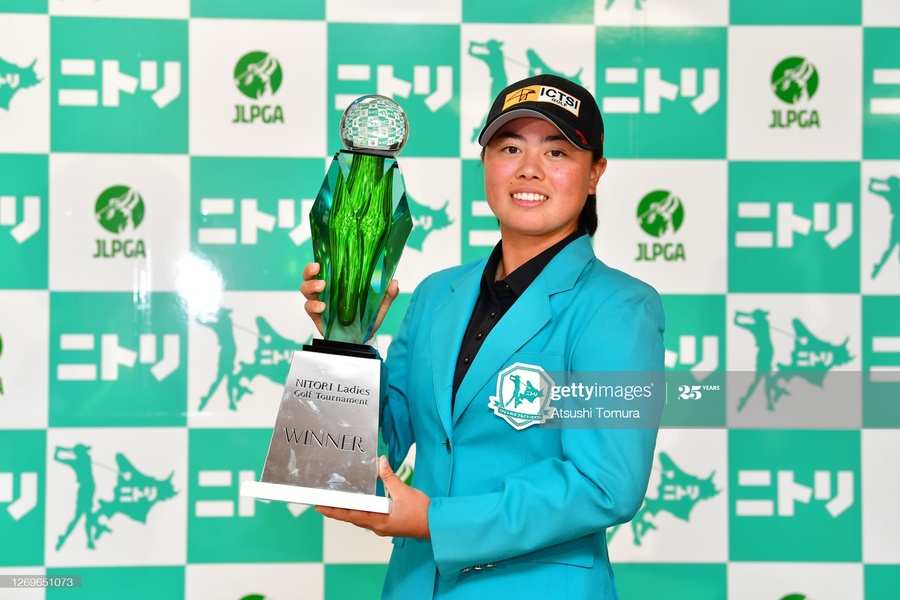 Manila, Philippines, August 31, 2020: The sports community in the Philippines is celebrating another fine achievement by their Asian Games golfing hero Yuka Saso.

The 19-year-old Saso, a double Asian Games champion in Jakarta in 2018, won her second consecutive title on the Japan Ladies Professional Golf Association Tour on Sunday – the Nitori Ladies Golf Tournament at the Otaru Country Club in Hokkaido.

With the win, Saso pocketed 36 million yen (16.5 million peso) to add to the 6.6 million peso she earned for winning her maiden Japan LPGA Tour title at Nagano earlier in the month. The prize money of 23 million peso is around 480,000 USD for the two events.

The Philippine golfer held a one-stroke advantage over closest rival Sakura Koiwai going into the fourth round and overcame a double bogey at the second hole by sinking four birdies on the front nine.

Sakura trailed by two strokes going into the final hole but could only match Saso with a par as the Filipina claimed victory.

Saso, who won individual and women’s team gold at the 18th Asian Games two years ago, began the tournament with a five-under-par 67 and followed up with a 69 and 68 before sealing victory on Sunday.

It was her second JLPGA win after conquering the NEC Karuizawa championship two weeks ago when she scored a 16-under 200 and a four-stroke victory worth 14.4 million yen (around P6.6 million).

This isn't the first time Saso has performed in a pressure situation. During the 2018 Asian Games, the then-17 year old -- alongside now-LPGA pro Bianca Pagdanganan and Lois Go -- led the Philippines to a gold medal after a clutch eagle in the final hole of the competition.