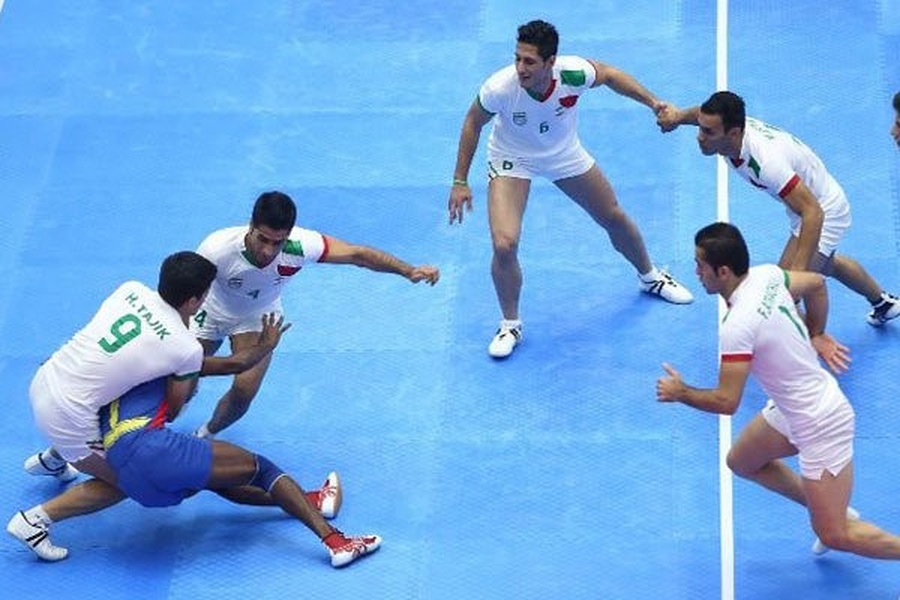 A total of 16 countries, including hosts Iran, will take part in this first-ever tournament as Iran makes efforts to promote the sport of kabaddi.

“We sent invitations to some 30 countries and 15 federations have accepted the invitation,” Abbas Orsaji, the head of the Iranian Kabaddi Federation, told Mehr News Agency.

Orsaji said that since this was the first edition of a world event in the junior category, and as there was no previous experience in holding an international event, Iran decided only to hold a boys’ competition.

He added that, as the International Kabaddi Federation had goals of making kabaddi an Olympic sport, the sport should be developed across the world. “We should start this development from the junior level.” Iran won both gold medals at the 18th Asian Games in Indonesia last year.