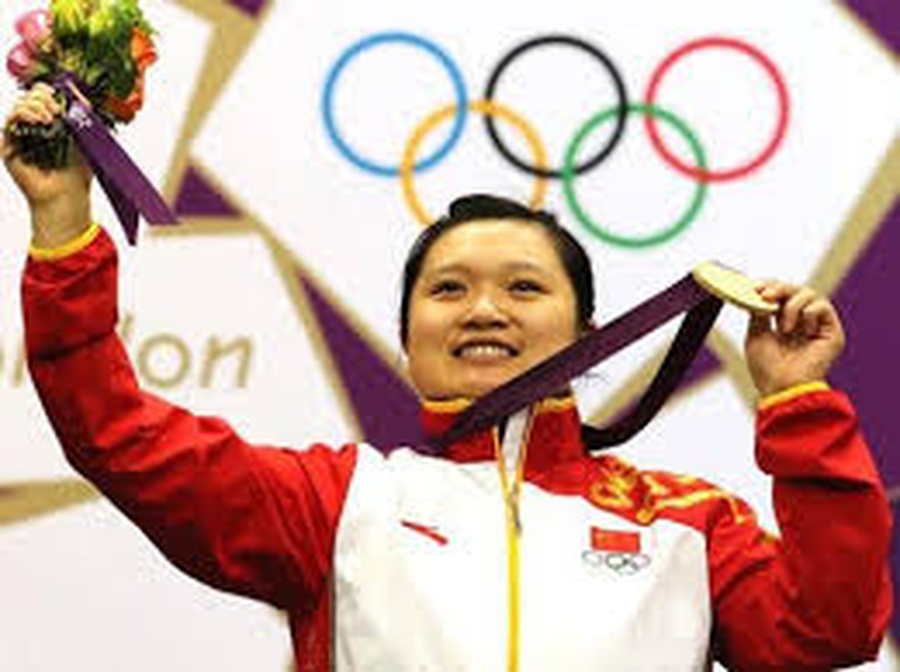 Xi’an, China, August 27, 2020: Shaanxi province in north-west China will mark the one-year countdown to the 14th China National Games in 2021 with a ceremony on September 15, according to a media release from the organising committee on Thursday.

Ahead of the one-year countdown, construction and renovation of all 53 venues for the 14th edition of the National Games have been completed, according to the organsiers.

The organisers have yet to announce the official sports programme of the National Games but Xinhua reports that mass participation sports such as chess and bridge might kick off as early as next spring.