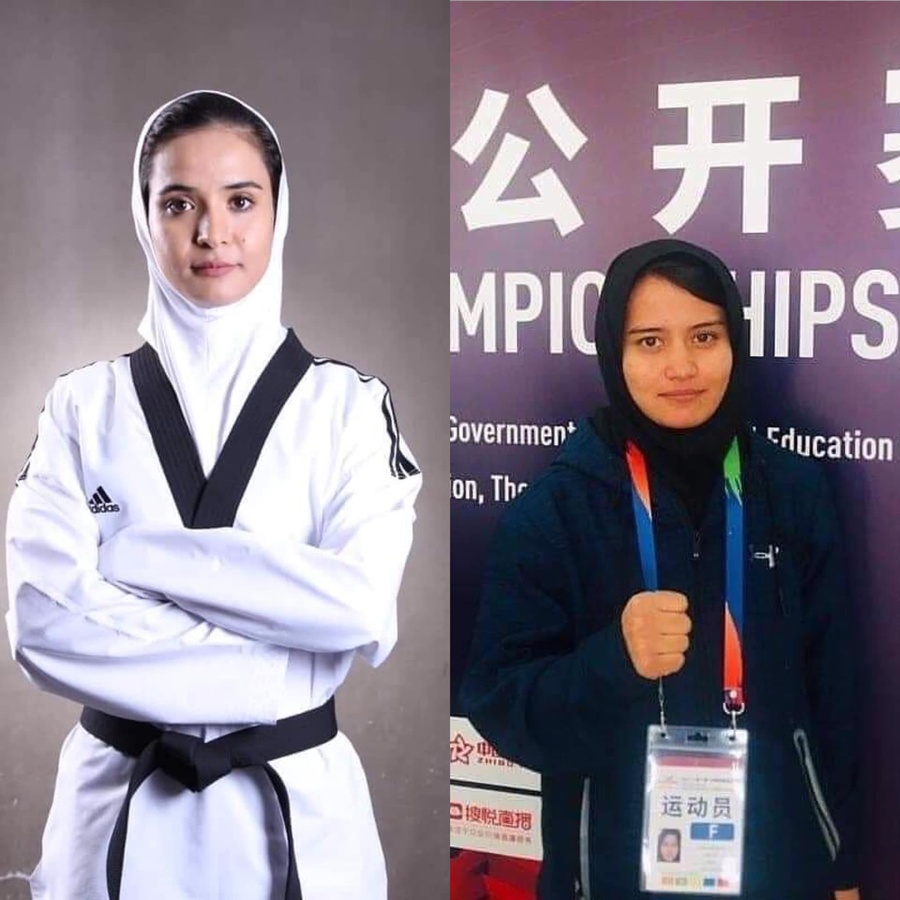 The two athletes in question are Somayeh Gholami and Zahra Mirzaei. They will receive funding from the IOC’s Olympic Solidarity programme in their attempts to qualify for the 2020 Olympic Games, which will be held in Tokyo next July.

The Afghanistan NOC also reports that swimmer Mohammad Fahim Anwari has also been awarded a scholarship from Olympic Solidarity.

Fahim is Tokyo-bound and will be the first swimmer to represent Afghanistan at the Olympic Games.

After the Afghanistan Swimming Federation was offered a wild card, the swimming federation and NOC held a trial to decide the recipient - and Fahim Anwari beat a field of 30 contenders.

Qasem Hamidi doubles as head coach and president of the swimming federation and is helping Fahim with his preparations.