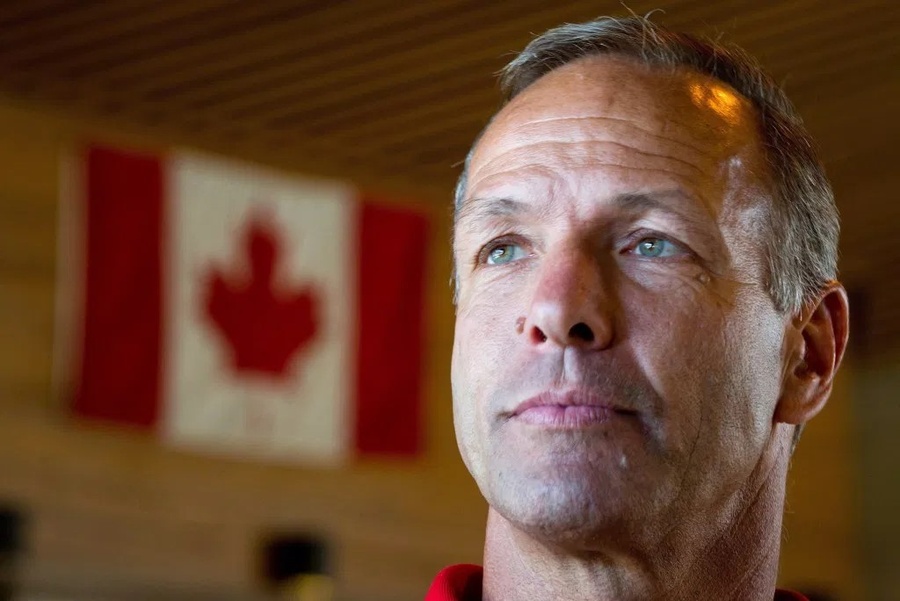 Lafontaine, who has trained a number of Olympic medallists in Canada, the United States and Australia, will run the nine-day swimming camp organised by the Olympic Council of Asia in partnership with the Qatar Swimming Association and the Qatar Olympic Committee.

This is the second OCA/Olympic Solidarity Youth Camp held by the Olympic Council of Asia this year, following skateboarding in Nanjing, China from July 29-August 9.

Member National Olympic Committees of the OCA have been invited to send one male swimmer, one female swimmer and a coach from each National Swimming Federation. Athletes must be under the age of 17 years.

Apart from taking part in a training camp, participants will also have the opportunity of watching the FINA Swimming World Cup on November 7-9 at the Hamad Aquatic Centre.

Lafontaine was the chief executive officer and head coach of Swimming Canada for more than eight years, coaching the national team at the 2008 Beijing Olympics and 2012 London Olympics, as well as numerous world championships and at the Commonwealth Games and Pan-Am Games.

His career spans more than three decades working with swimmers, cyclists and cross-country skiers in Australia, the United States and Canada. He was also CEO of Canadian Interuniversity Sport.