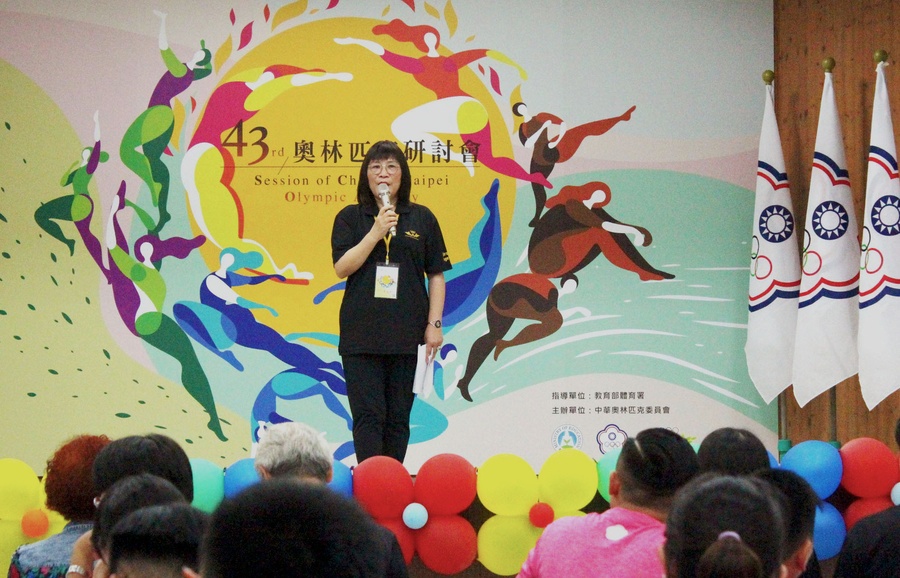 The NOA was honored to have Isidoros Kouvelos, President of the International Olympic Academy, deliver a speech via video.

The CTOC upholds the Olympic motto of "faster, higher, stronger" and "excellence, friendship, respect" and continues to promote Olympic education and the Olympic spirit. The theme of the session was "Olympic Forest - Healthy, Environmentally Friendly Lifestyle".

The NOA, for the first time, adopted an electronic manual to convey all messages of the course to reduce the cost of the Earth's resources in a paperless manner.

Due to the outbreak of COVID-19, the invited lecturers from Hungary, United Kingdom and Greece delivered their speeches online. The themes of the four-day course included energy conservation of green buildings, natural environment preservation, legacy and sustainable management and maintaining lifelong exercise.

More than 80 participants benefited from the diverse courses in class and outdoors, which included a visit to Kaohsiung National Stadium equipped with solar power energy and water skiing at Lotus Pond. 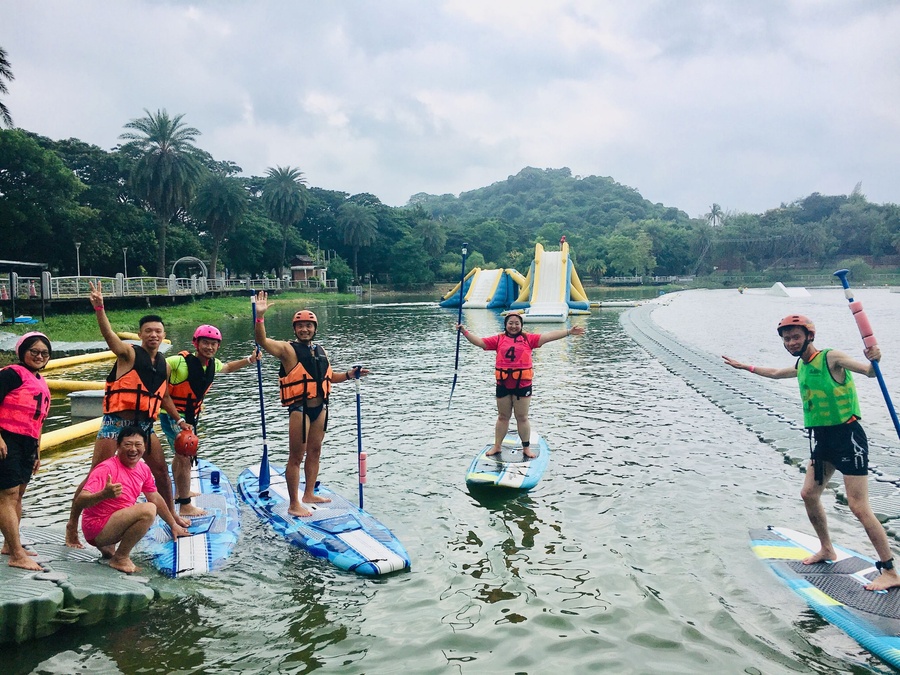 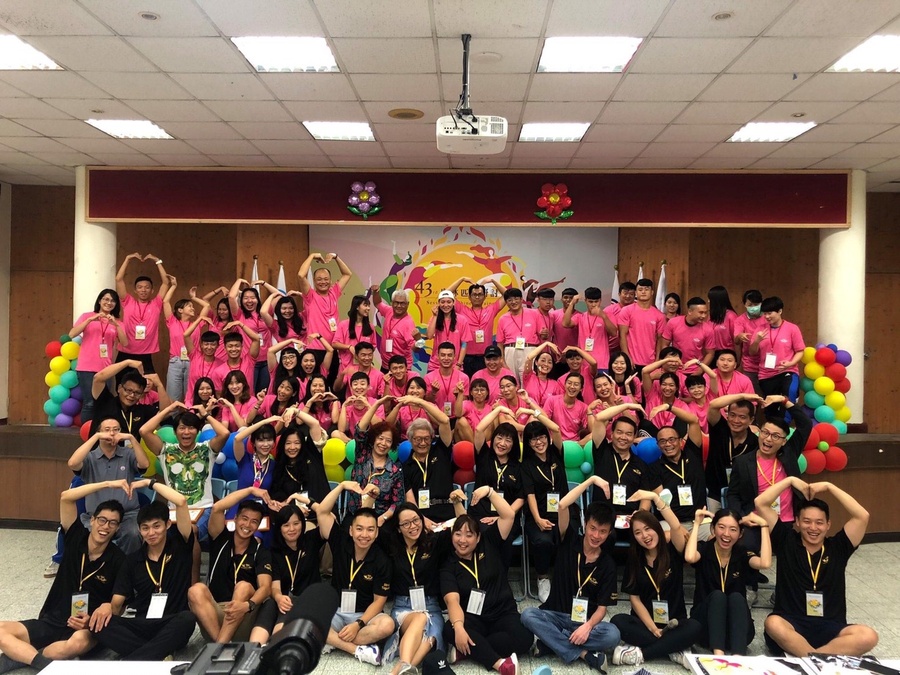 Group photo of all participants. 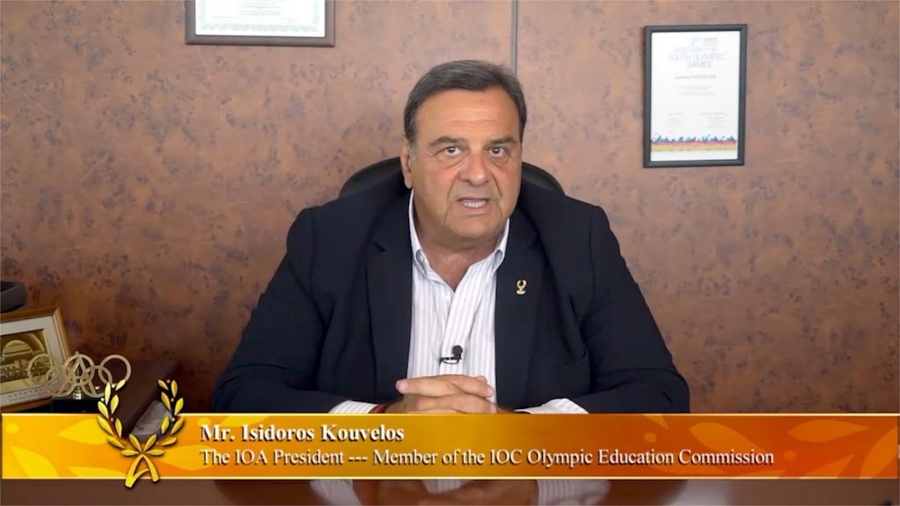