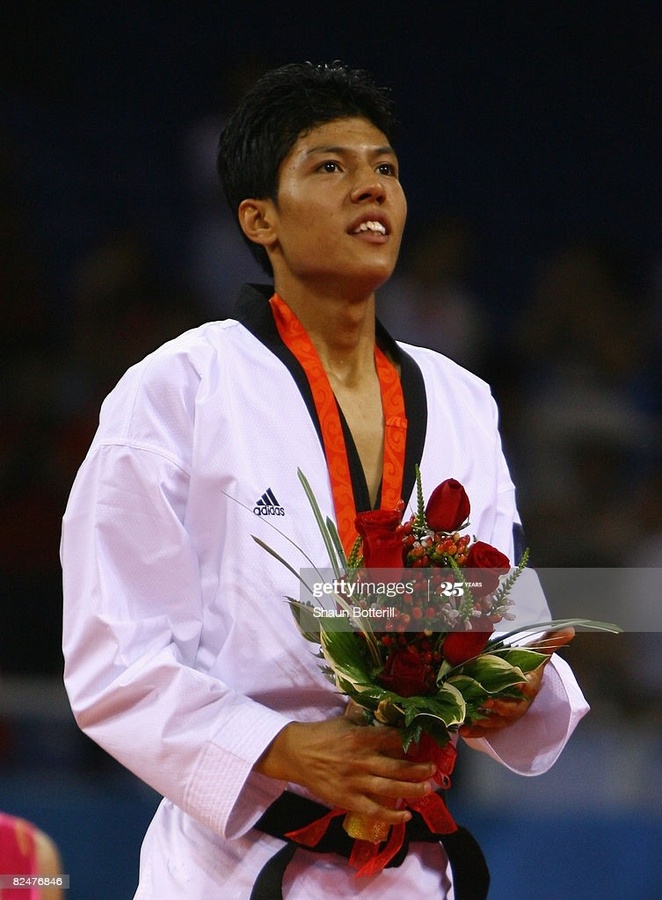 Kabul, Afghanistan, August 24, 2020: The life story of Rohullah Nikpai, Afghanistan’s first and only winner of an Olympic medal, will be featured in a movie directed by Australian Eddie Arya.

Afghan-Australian Arya, a Sydney-based filmmaker, told The Afghanistan Times that he was “inspired” by Nikpai’s story and wanted to do a movie on the taekwondo star who won two Olympic bronze medals, 2008 Beijing and 2012 London.

“Rohullah and I met over skype, I thought he was a sweet and humble guy. He seemed educated and very smart. Rohullah seemed proud and passionate about taekwondo and his country,” Arya said.

Arya continued: “His bravery and courage makes him a true Afghan hero. While the country was at war, Rohullah was fighting a different battle to win his country the first ever Olympic medal. As a storyteller, I feel that I have a responsibility now to share Rohullah’s story with the rest of the world.”

The movie will be shot in Kabul, Afghanistan, Mumbai India, Sydney and some parts of Los Angeles.

“We’ll have Bollywood and Hollywood cast along with some brilliant actors here from Sydney that I have worked with in the past,” Arya revealed.

“The film will be titled ‘Nikpai’ and will get a worldwide distribution.  I’m also planning a trip to Afghanistan in order to spend time with Rohullah, his trainers and some of the people who have supported him. I also need a basic understanding of taekwondo,” Arya added.

Nikpai defeated world champion Juan Antonio Ramos of Spain to win the men’s under-58kg bronze medal at the 2008 Beijing Games sparking widespread jubilation in Afghanistan. President Hamid Karzai was among one of the fist well-wishers immediately calling the 21-year-old Nikpai to congratulate him.

Nikpai was part of a four-member Afghanistan team at the Beijing Games. Four years later, in London, Nikpai entered the under-68kg category where he once again ended with a bronze medal.

“Making Nikpai will be a major challenge for me but I know for a fact  that I will not just have the support of my cast and crew on this project but I’ll also have the blessings and the support of 40 million Afghan brothers and sisters out there as they will also like to see this story come to life as much as I do,” Arya said. 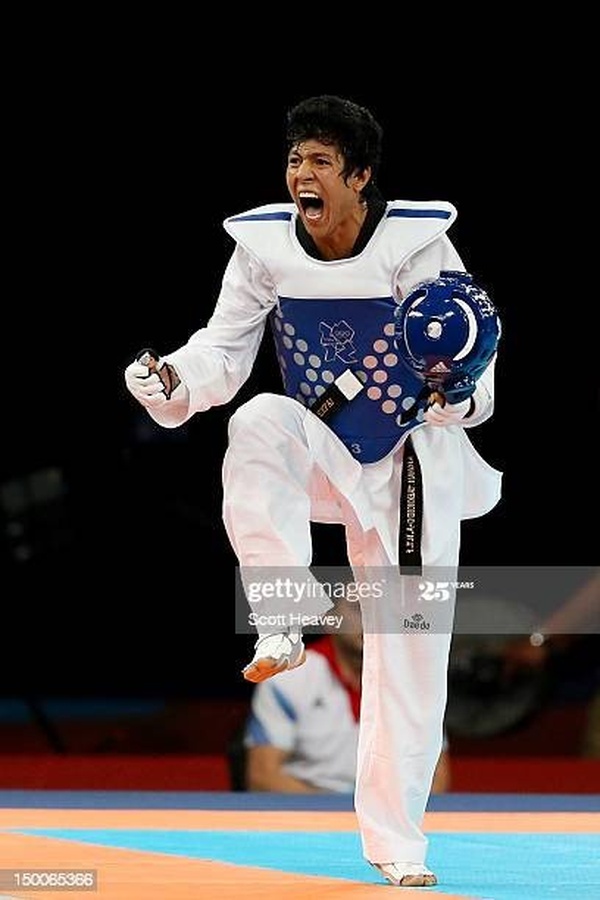