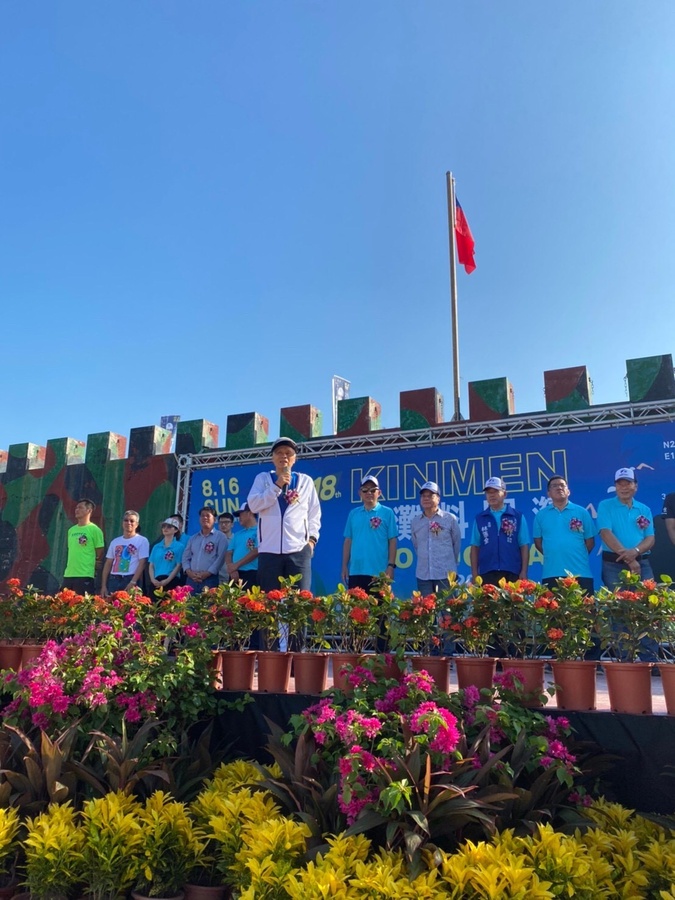 Echoing the “Stay Strong, Stronger Together” spirit advocated by the International Olympic Committee in the wake of the COVID-19 pandemic, the CTOC is actively promoting sports events and fully supported the local organisers. The open sea swim has been held annually for 18 years.

Present at the launch of the swim were CTOC Vice President Chang Chao-kuo; Chang Yang Bao-lian, President of the Chinese Taipei Weightlifting Association, and Wu Kuo-yu, Deputy Secretary General of the NOC, who also took part in the 750-metre swim.

More than 700 swimmers joined the event and successfully completed the course. 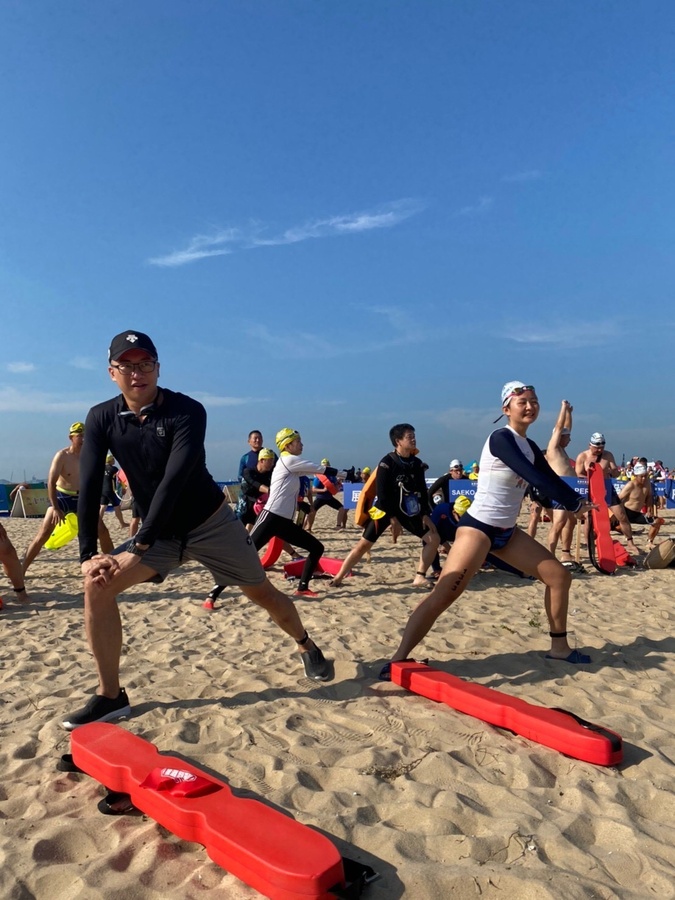