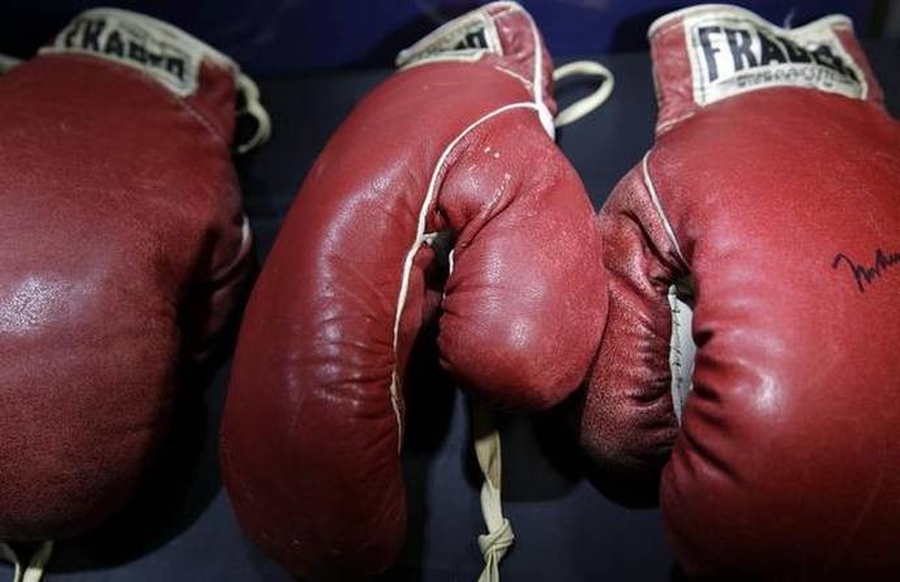 New Delhi, India, August 19, 2020: The Asian Boxing Championships which were to be held in India in November-December have been postponed to next year owing to COVID-19, the Indian Boxing Federation Secretary General Jay Kowli said on Tuesday.

The decision was taken at the Asian Boxing Confederation’s executive committee meeting held online on Monday.

“A postponement was proposed owing to the conditions prevailing because of the pandemic and it was accepted. India remains the host and the tournament will now happen in 2021," Kowli, who is a member of the Asian governing body executive committee, said.

The dates for the re-scheduled event will be decided at the next ASBC executive committee meeting in November.

“The ASBC decided that there is a possibility of just one event, probably in November in China, where only the top boxers can compete to keep the field small. But that is also just a proposal; it may or may not happen,” Kowli added.

So far, nine Indian boxers – five men and four women – have qualified for the Tokyo Olympics.