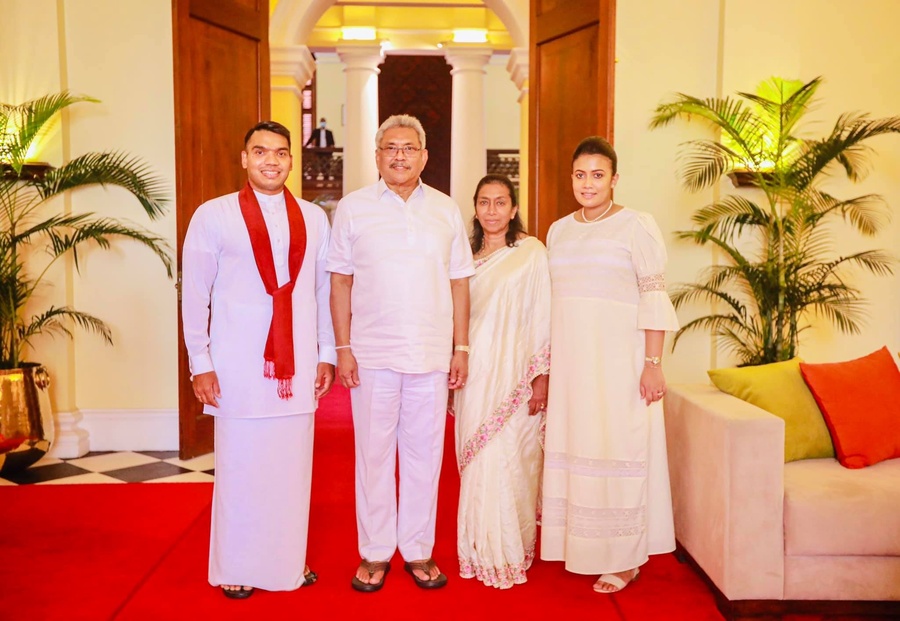 Rajapaksa, 34, is the youngest person to hold this position. He became a Member of Parliament by winning the seat of Hambantota district in the south of the country for the Sri Lanka Podujana Peramuna party at the general elections earlier this month.

A product of St. Thomas’ College, Rajapaksa excelled in rugby as a front-row forward, representing Sri Lanka and captaining the team. He is a keen follower of sports and has maintained good relationships with professional sportsmen around the country.

Speaking to the Daily News, the newly appointed cabinet minister said: “I am honoured to be appointed. I thank President Gotabaya Rajapaksa and Prime Minister Mahinda Rajapaksa for placing their confidence in me.”

This is the first time Namal Rajapaksa is receiving a ministerial portfolio after entering Parliament in 2010.

He polled a record 166,000 votes from Hambantota to be elected to the 9th Parliament of Sri Lanka. 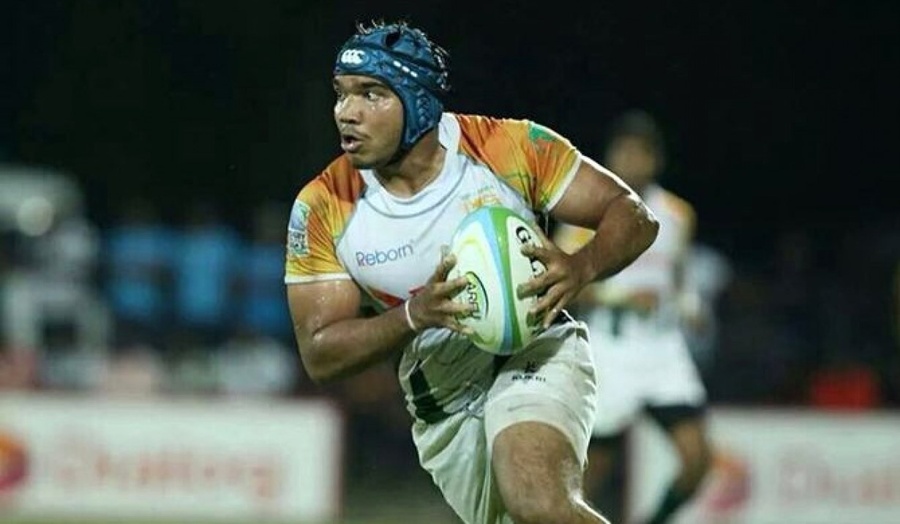