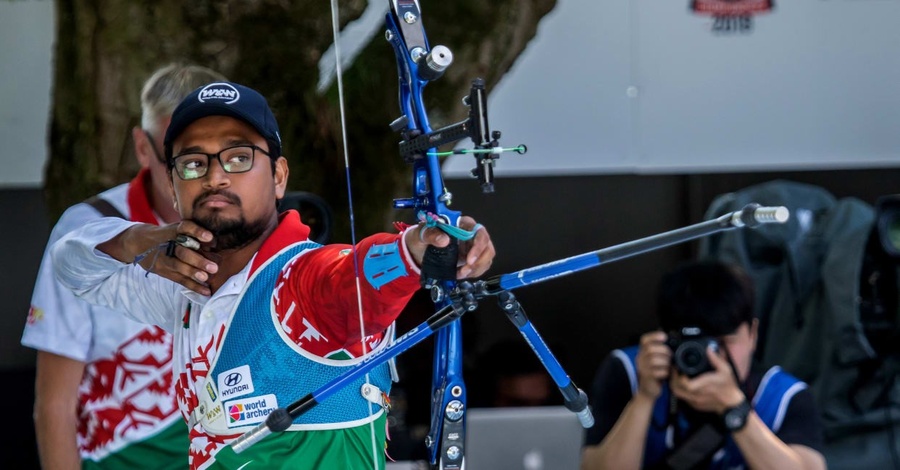 A total of 18 archers will join the camp under the supervision of German head coach Frederick Martin, who had stayed back in Dhaka during the coronavirus pandemic.

The national archery camp is set to take place at Shaheed Ahsan Ullah Master Stadium in Tongi after all the athletes undergo a COVID-19 test in three phases starting today, August 17.

In the first phase, eight male recurve archers including Shana, and coach Martin, will go through coronavirus tests. Shana is only the second Bangladeshi to qualify directly for an Olympic Games following golfer Siddikur Rahman in 2016.

Shana clinched his Olympic berth by winning the bronze medal at the 2019 World Archery Championships in the Netherlands.

In the second phase on Saturday, August 22, four female recurve archers will be tested, with the last batch of six female and male compound archers being tested on August 29.

All kinds of sports activities in Bangladesh have been postponed since March 16. The government recently decided to allow sports events and training camp to resume activities on a limited scale.