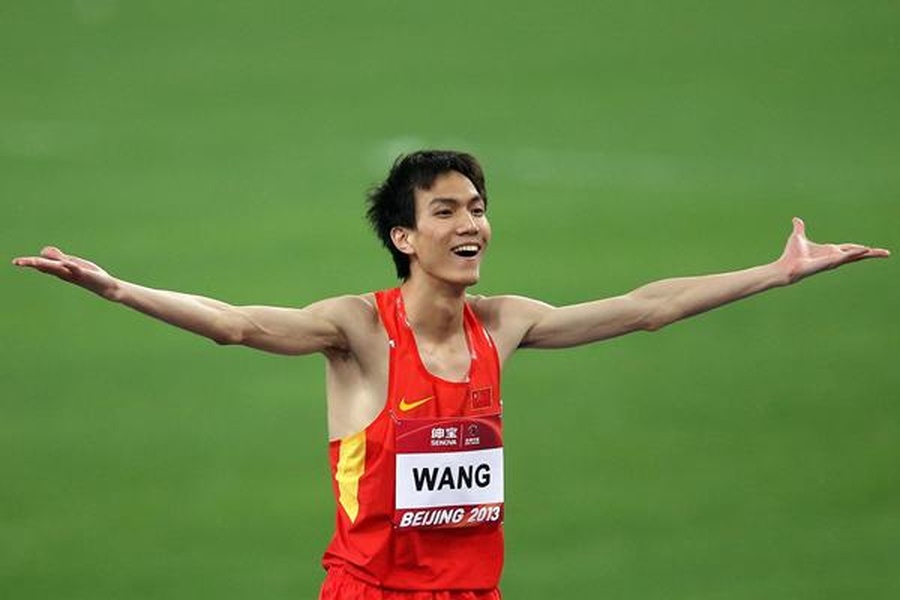 The high jump event will mark the opening leg of the 2020 CAST and will be held on August 22 at the Huaxi Live complex located outside of the Wukesong Stadium.

It will be the fifth time for the two-time defending champion Wang to compete in the CAST event.

Wang, 29 this week, won the Asian Games high jump gold medal in Jakarta in 2018 with a clearance of 2.30 metres. He had finished fourth in the 2014 Asian Games in Incheon.

Other notable achievements are World Athletics Diamond League gold at Shanghai in May 2019 and a CAST record of 2.32 metres in 2018. He also won the CAST title last year.