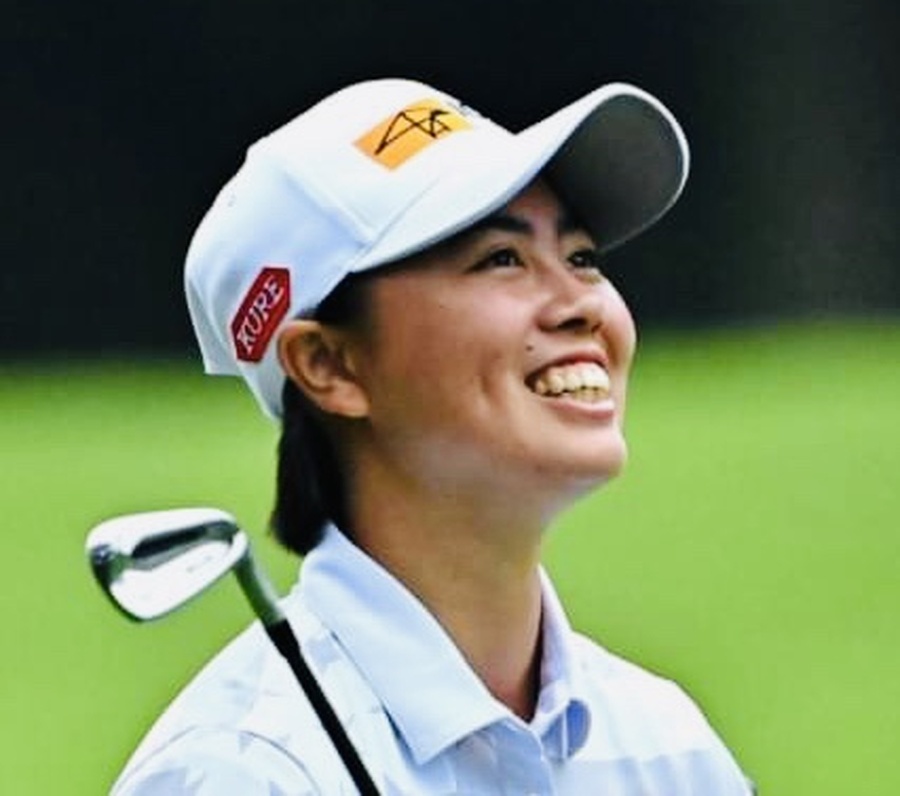 Saso highlighted her Day Three performance with an eagle on the par five 16th to go with seven birdies in a bogey-free round to take home the top prize of approximately 6.58 million peso (14.4 million yen).

Aside from the lucrative prize money, Saso – a rookie on the Tour – earned the distinction as the first Filipino golfer to capture a championship in the tough Japan LPGA Tour.

Saso, 19, finished on 16-under 200 in the three-day tournament for a four-shot victory over local bets Maiko Wakabashi and Saika Fujita, who were tied for second at 12-under 204, followed by Chie Arimura and Mao Saigo at 205 and 206, respectively.

Saso, who won the individual and team gold at the 18th Asian Games in Jakarta in 2018, shot an opening round 65 and then carded an even par 72 in the second round.