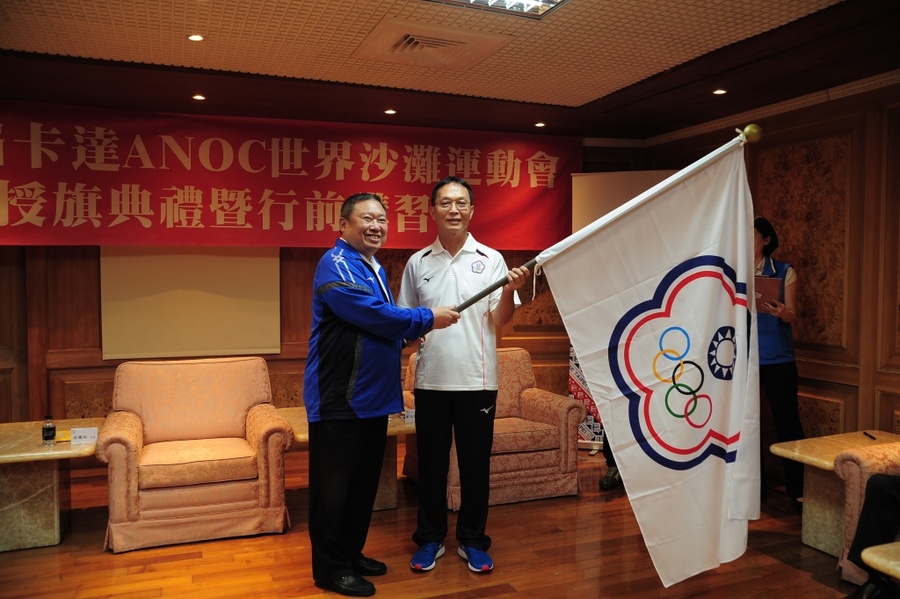 In addition, a 60-minute orientation, including doping control guidelines, was given to the attendees after the ceremony.

At the ceremony, the CTOC President encouraged the athletes to make the best of the Games and pursue excellence relentlessly with determination and resolve. The Games will also serve as the best opportunity for Chinese Taipei athletes to gain international experience to strive towards future success, he added.