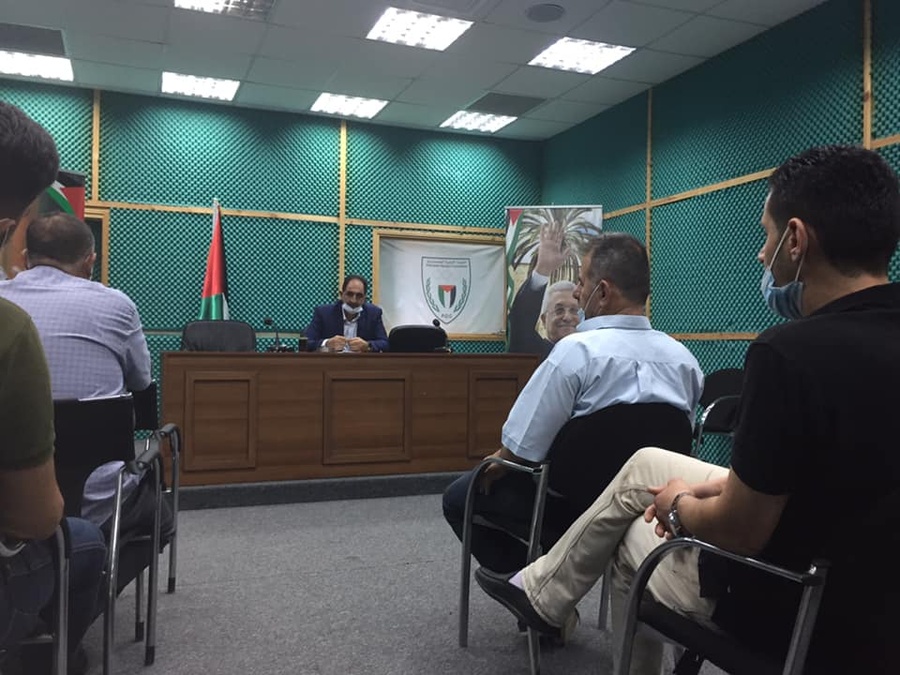 Ramallah, Palestine, August 11, 2020: The General Secretariat of the Palestine Olympic Committee held a staff meeting on Monday, August 10 to discuss the working mechanisms and main tasks through to the end of 2020.

The meeting involved staff from all levels and all departments of the Palestine Olympic Committee and was called to determine plans and goals to accomplish for the remainder of the pandemic-hit year.

The POC Secretary General, Abed Al Majeed Hijjeh, gave the welcome address and praised the staff for observing strict health protocols and guidelines while continuing to work during the pandemic and keeping the doors open for the sports movement in Palestine.

The Secretary General referred to the recent inauguration by POC President Maj. Gen. Jibril Rajoub of the Olympic Medical Centre, Olympic Academy and Sports Court and said the three new sports institutions were unique and highly beneficial for the sports and Olympic movement in Palestine.

He called for investment in the presence of the Olympic Academy and to make use of its programmes and activities, in coordination with the Palestine Olympic Committee, to qualify staff working in the sports industry and to spread awareness and sports culture in society.

Other topics during the staff meeting included the database information project, internal and external communications and preparations for the final year of the current Olympic cycle including administrative, financial and technical reports and the and the progress and development of national federations in the past four years.

The Palestine Olympic Committee’s units and departments will be provided with clear-cut monthly plans and the necessary tools and resources to accomplish these tasks for the remainder of the year. 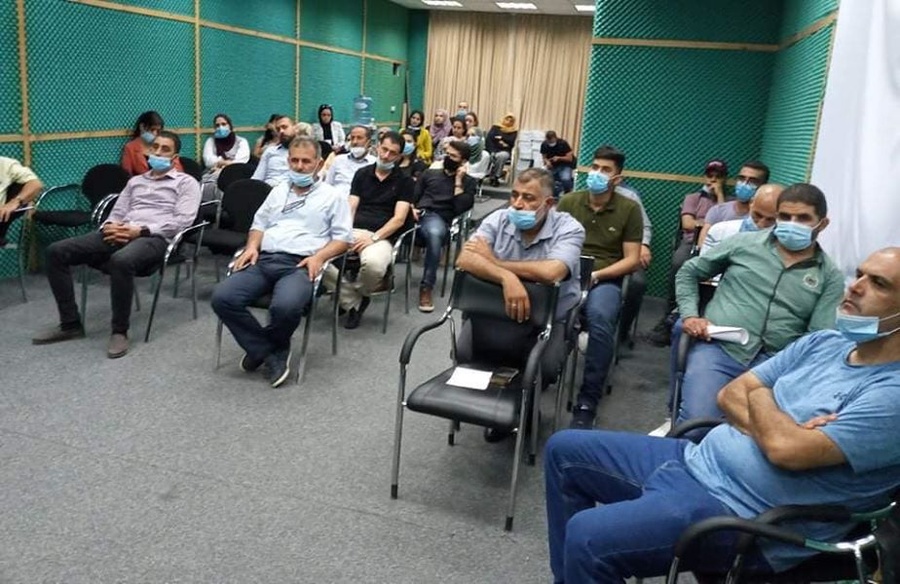