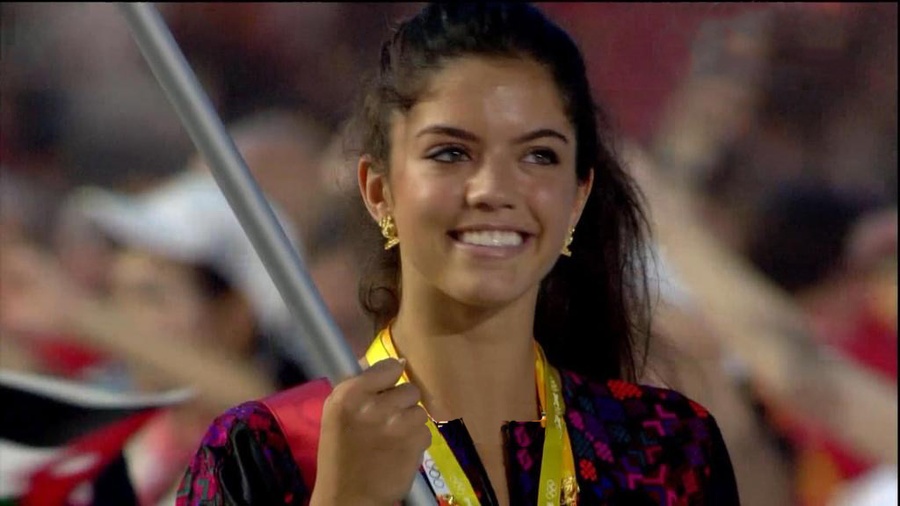 Amman, Jordan, August 10, 2020: The International Table Tennis Federation has announced that Her Royal Highness Princess Zeina Rashid of Jordan is joining as a board member of the ITTF Foundation.

The former table tennis player, who competed at the Athens 2004 and Beijing 2008 Olympic Games, has continued to be heavily involved in sport and currently sits on the Jordan Olympic Committee as a member of the Board of Directors. It was announced on August 7.

Princess Zeina, 32, is also in charge of the programme “20 for Tokyo 2020”, an ambitious plan put in place by the JOC with the goal of having 20 athletes from the Middle East nation qualify for Tokyo.

“Table tennis was my gateway into competitive sport, my career, my passion,” said Princess Zeina.

“I am excited to have the opportunity to give back to the sport that has set my life on its current trajectory. Sport is a great unifying and equalising force and it is a privilege to join the ITTF Foundation, which works every day to further this message by supporting and bringing communities together through table tennis.”

ITTF Deputy President Khalil Al-Mohannadi added: “We are delighted to be welcoming Her Royal Highness Princess Zeina Rashid to the ITTF family. A distinguished personality with a highly impressive reputation in the sports industry, we are very much looking forward to working with her, as her fresh input will be for the benefit of our sport.

“We need young leaders, we need female leaders and we need leaders from different regions of the world. We believe that Her Royal Highness’s contribution to our sport and her commitment to the ITTF Foundation will generate an immensely positive impact and will inspire the entire table tennis community worldwide.”