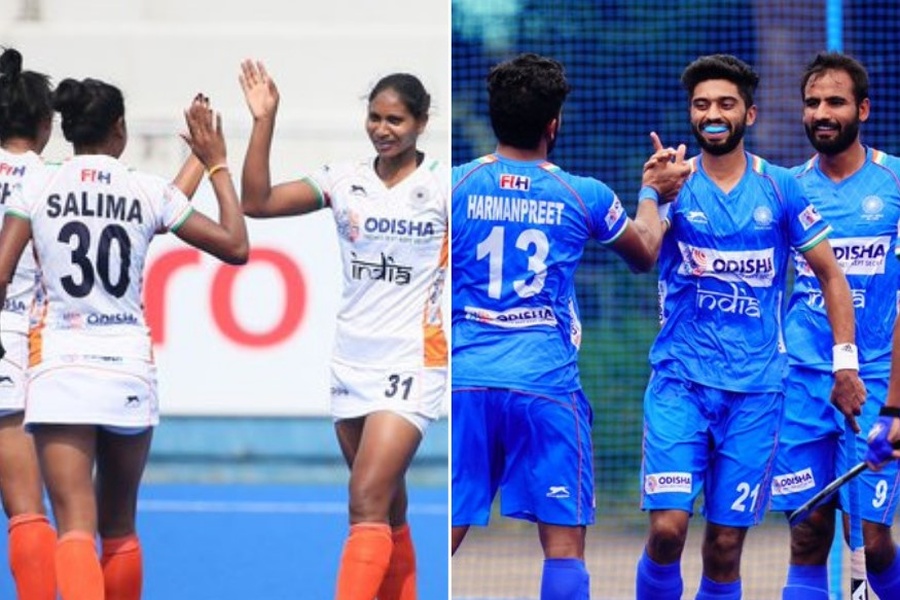 Lausanne, Switzerland, October 8, 2019: India are favourites to join hosts Japan and represent Asia in both men’s and women’s hockey competitions at Tokyo 2020 after receiving favourable draws for the final qualifying round of matches which will begin later this month.

India, ranked fifth in the world, drew Russia (23rd) in the men’s qualifiers.

The Indian women, ranked 10th, are three places above opponents the United States.

Each qualifier consists of two back-to-back matches which will be played in the same venue, in India’s case in Bhubaneswar on November 1-2.

The other Asian teams in the running in the men’s qualifying round are Pakistan, who face a tough hurdle coming up against world number three The Netherlands in Amsterdam on October 26-27, Malaysia against Great Britain in London on November 2-3 and Korea meeting New Zealand in Stratford on November 2-3.

The following teams are already qualified: