Minister Pan, President Lin, and all participating teams at the Opening Ceremony.

Taipei, August 6, 2020: Following the successful launch on July 23 of the delegation uniform for next year’s Olympic Games, the Chinese Taipei Olympic Committee is hosting a Tokyo 2020 “simulation games” from August 1-8.

Under the auspices of the Ministry of Education and CTOC, and organised by the National Sports Training Centre, the event is aimed at keeping elite athletes motivated and to assess their performance based on their original training programmes for Tokyo 2020.

“Among 4,000 athletes interviewed by the IOC in a survey following the postponement of Tokyo 2020, 56 per cent were finding it hard to train effectively and 50 per cent were struggling to keep motivated,” said CTOC President Hong-Dow Lin at the opening ceremony on August 1. “These overwhelming findings compelled us to take immediate action.”

The CTOC President encouraged all athletes to take advantage of the extra year to strive for higher results than originally expected.

Like a real multi-sport event, Minister of Education Wen-Chung Pan declared the simulation games open. This was followed by the athletes’ oath performed by weightlifter Hsing-Chun Kuo.

Not only was games protocol applied for the opening ceremony, two mascots Cham Cham and Pian Pian - derived from the word “champion” - were created to deliver the games message: “Be the Champion!”

Qualified and close to qualified athletes from the national Olympic training teams are being challenged by their team mates or challengers nominated by respective national federations throughout an eight-day match calendar. 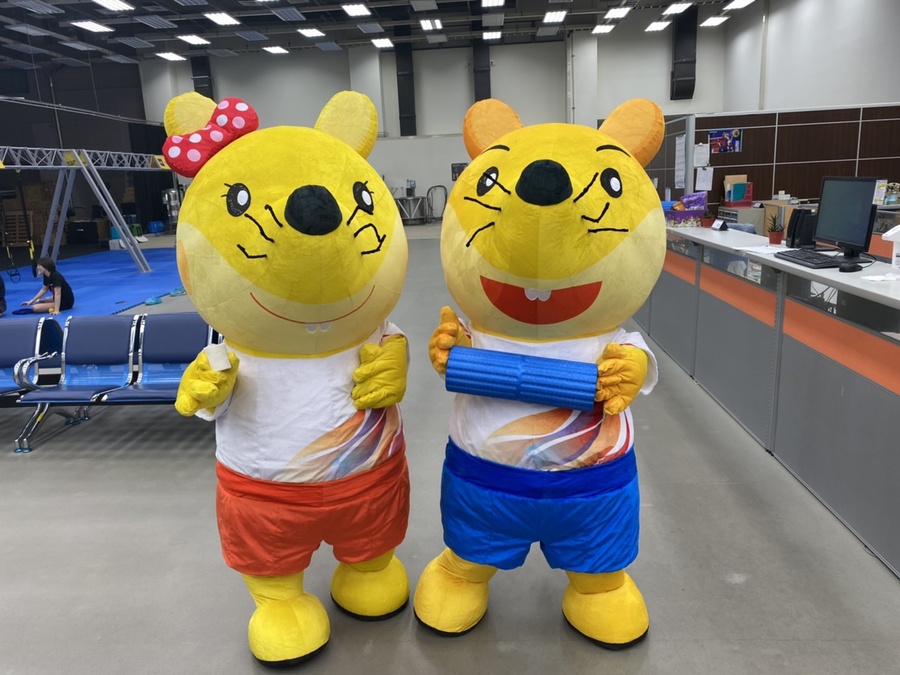 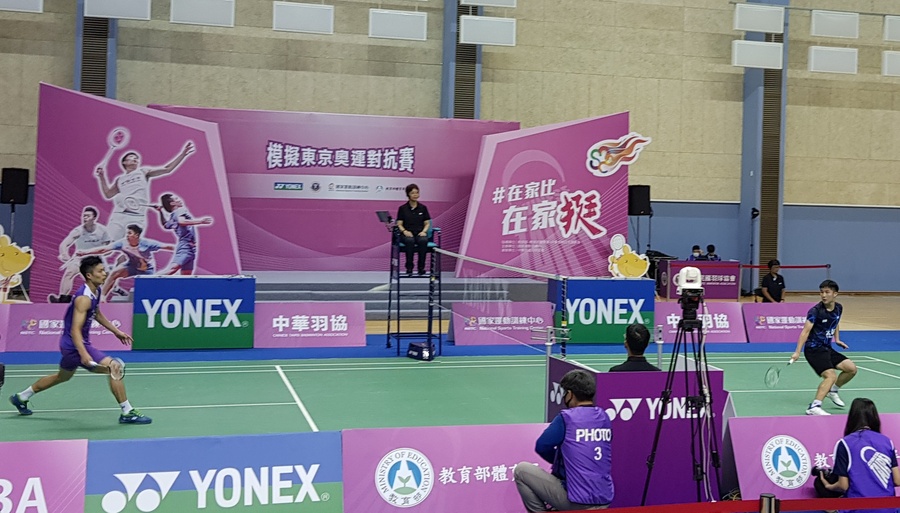 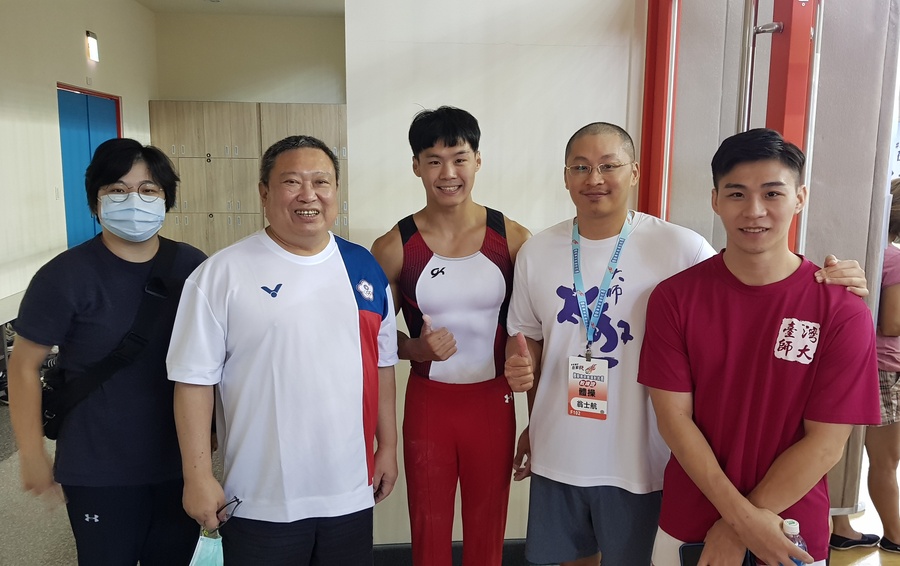