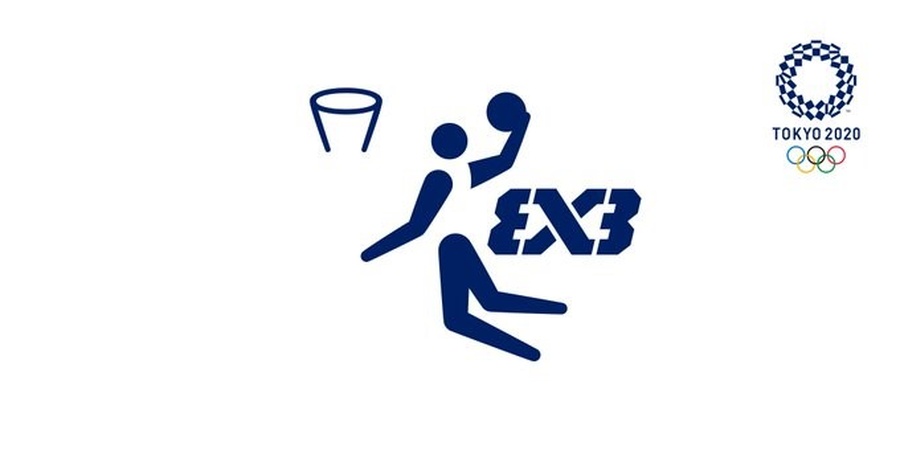 Mies, Switzerland, October 8, 2019: India has been picked to host basketball’s 3x3 Olympic Qualifying Tournament for both men and women in March next year.

The International Basketball Federation (FIBA), who announced the decision on Monday, October 7, has not revealed the exact location, however.

The Qualifying Tournament will see 20 teams in each gender category vying for three berths each at the Tokyo 2020 Olympic Games. Basketball will feature 3x3 for the first time at the Olympics, where it will join the more traditional version.

“Following the successful organisation of two consecutive FIBA Women’s Asia Cups in Bangalore by the Basketball Federation of India, we are looking forward to organising a key 3x3 event in a country where our new Olympic discipline already has a strong fanbase,” said FIBA Secretary General Andreas Zagklis.

The President of the Basketball Federation of India, Govindaraj Kempareddy, said: “It is a great honour to host such an important event in India and to see our players give it all on home soil for a berth to the first-ever 3x3 basketball Olympic tournament.”

India tipped to win Olympic berths in both men’s and women’s hockey qualifiers
Lausanne, Switzerland, October 8, 2019: India are favourites to join hosts Japan and represent As...