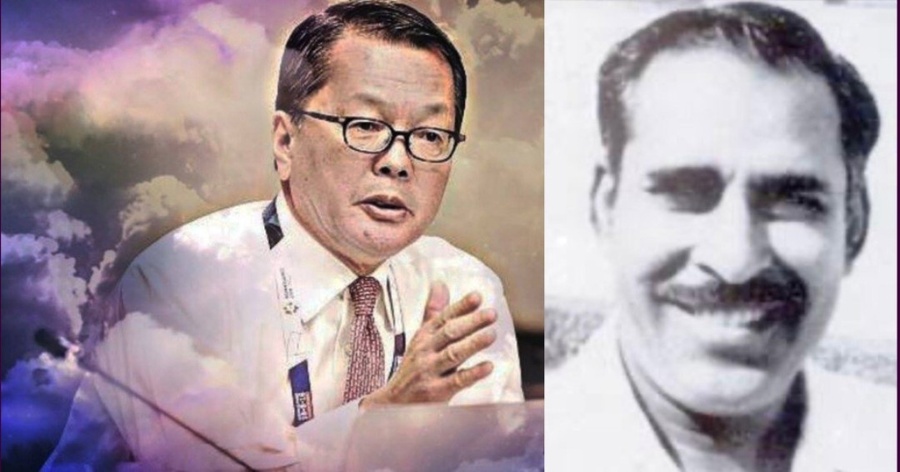 Kuala Lumpur, Malaysia, August 6, 2020: Fumio Ogura, President of the Asian Hockey Federation, has paid tribute to Pakistani Olympian Asad Malik who died in a road accident a few days ago.

Ogura, who shared his memories in his capacity as a fan of Pakistani hockey, recalled fondly how the coach of the Japan hockey team and international umpire in 1964, Hideo Ichikawa, first told him about the talented Asad Malik.

“Hideo described the winning goal scored by the skillful Asad Malik at the 1968 Mexico Olympics against Australia. He described it as a beautiful reverse flick, which led the Pakistani team to victory,” Ogura recollected.

“This goal was later immortalised by the Pakistani Government in the form of a postal stamp which depicted Asad Malik taking the winning shot,” Ogura added.

After learning of Malik, AHF President Ogura would later meet him in Pakistan. Ogura remembered that Malik belonged to a famous hockey Olympian family of Sheikhupura and that he was deeply impressed by Malik’s personality and character.

The AHF posted on its Facebook page that it was deeply aggrieved at the loss of such a star of the hockey world and, along with President Ogura, wished the family and friends of Asad Malik be bestowed with patience and strength to get through these troubling times. 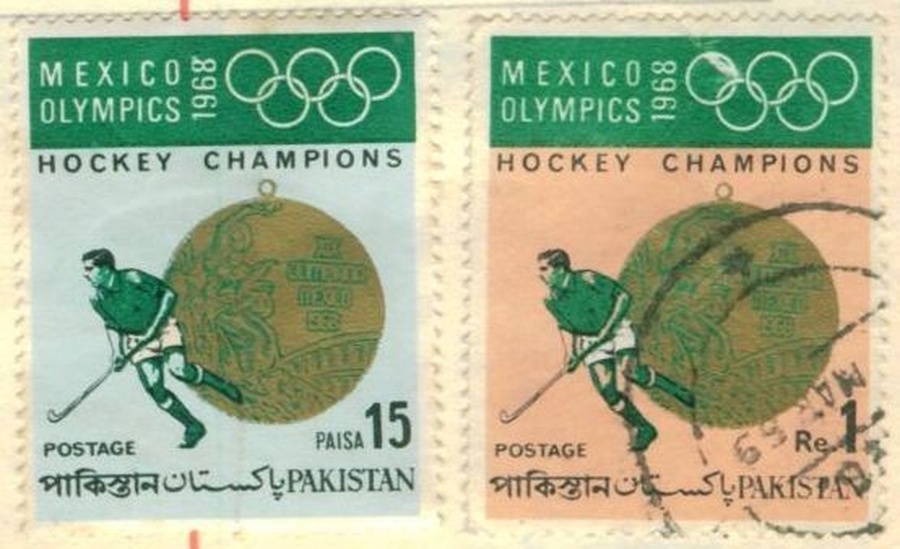