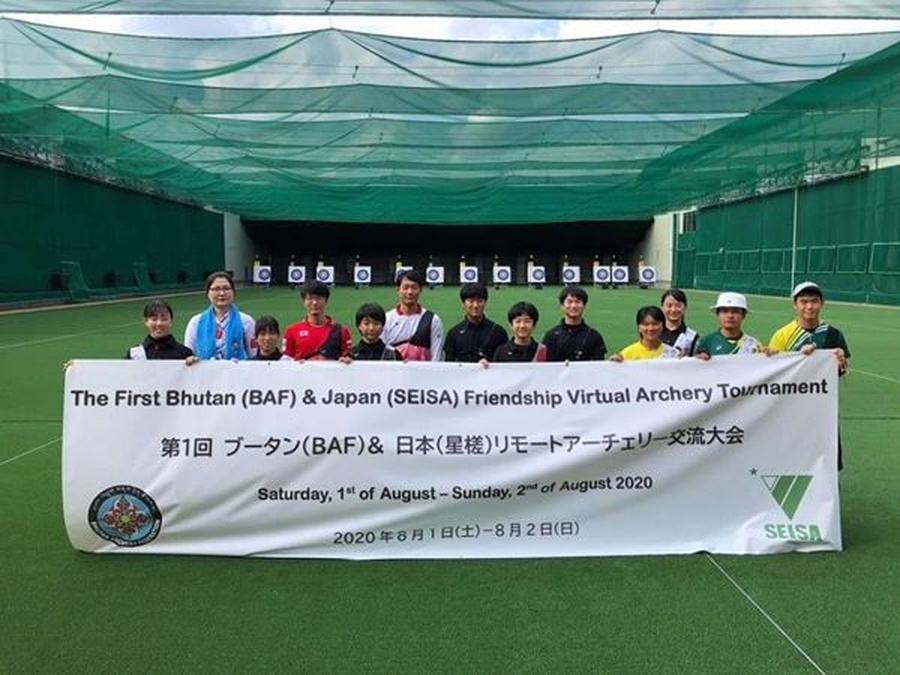 The event was held over two days – August 1-2 – and involved the local archers against the archers from the SEISA education group.

“Congratulations to all the archers,” said the Bhutan Olympic Committee in a Facebook post. “Thank you SEISA Group for all your support.”

Bhutan archer Karma finished third in the qualification round and, along with Lam Dorji, took second place in the mixed team event.

All archers received a Certificate of Participation.

More than 10 participants from Bhutan and Japan including a Para-athlete took part in the tournament.

Bhutan Archery Federation officials said it was important to keep the athletes motivated and competitive during such a pandemic.

The qualification and mixed team matches were played on Saturday and the individual and finals on Sunday. 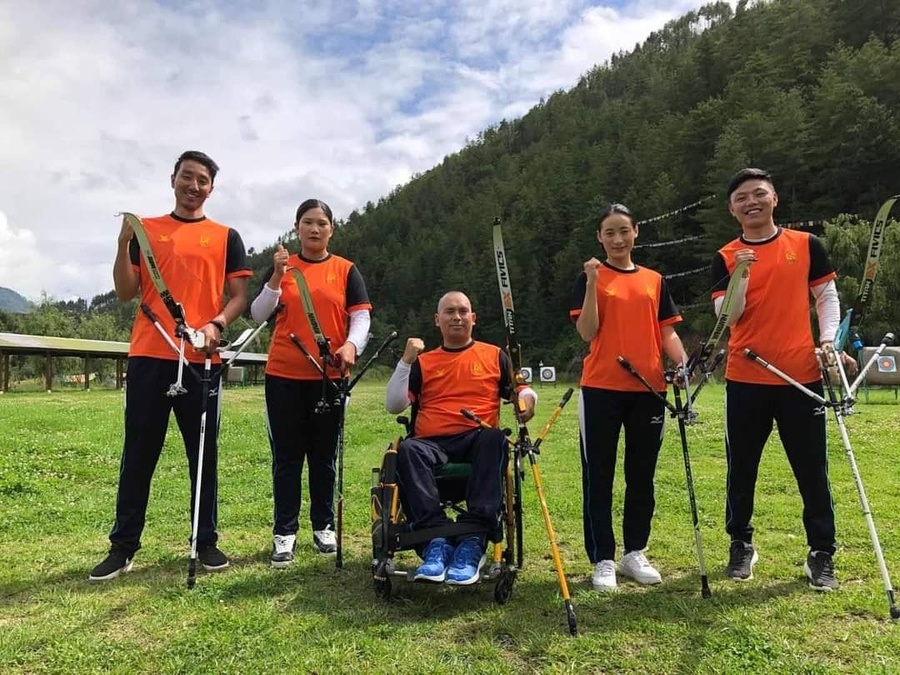