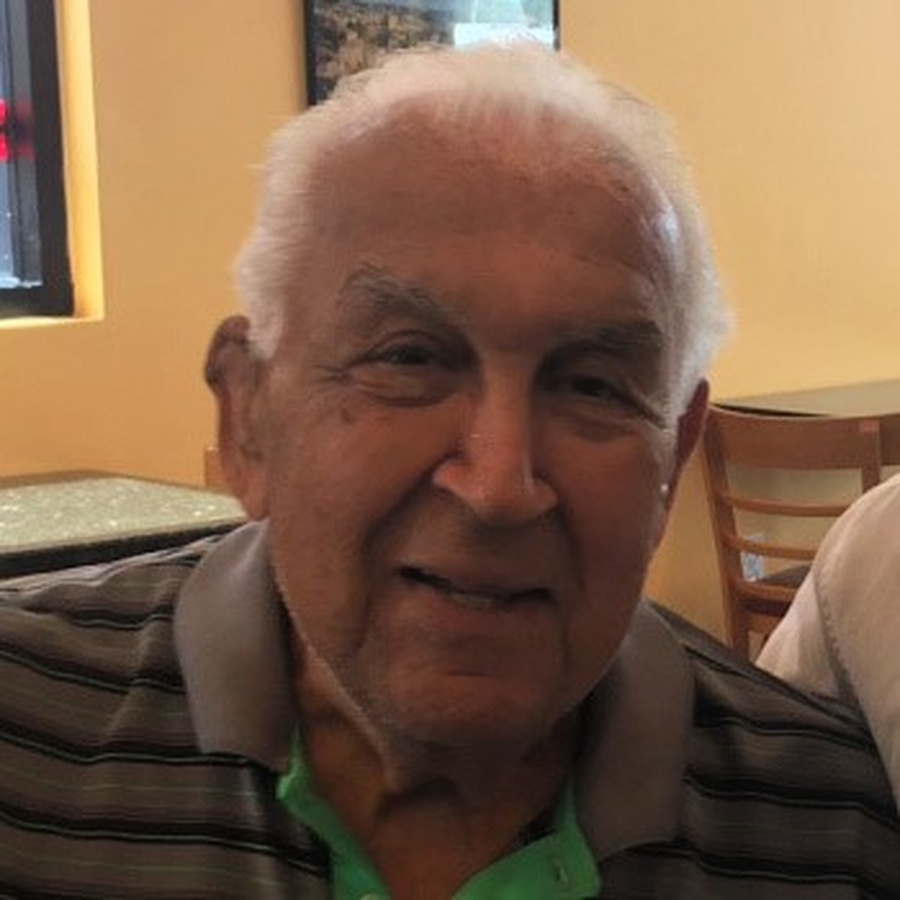 Beirut, Lebanon, August 2, 2020: Khalil Taha, Lebanese bronze medallist in Greco-Roman wrestling at the 1952 Helsinki Olympics, died on July 27 from kidney disease. He was 88.

Born in Beirut, Taha was 14 years old when he started to wrestle. At 19 he was the first Olympian for Lebanon to win a medal.

Taha was married to Whede Walker-Taha, who passed away before him. They had four children and raised them in Allen Park, Michigan. He had been a resident of Venice, Florida since 1981.

Taha won the Greco-Roman Wrestling Lebanese National Championships from 1949 to 1955. His other major accomplishment was winning the gold medal for Lebanon at the 1954 World Games in Budapest, Hungary.

Taha, who was a fireman in Beirut, moved to the United States in 1955. He continued his wrestling career in the US where he also coached. In 2005, Taha was recognised for his contribution to wrestling and was inducted into the Amateur Athletic Union of the United States Hall of Fame. In 2016 he was given the Lifetime Devotion to Wrestling Award at the Michigan Chapter National Wrestling Hall of Fame ceremony. 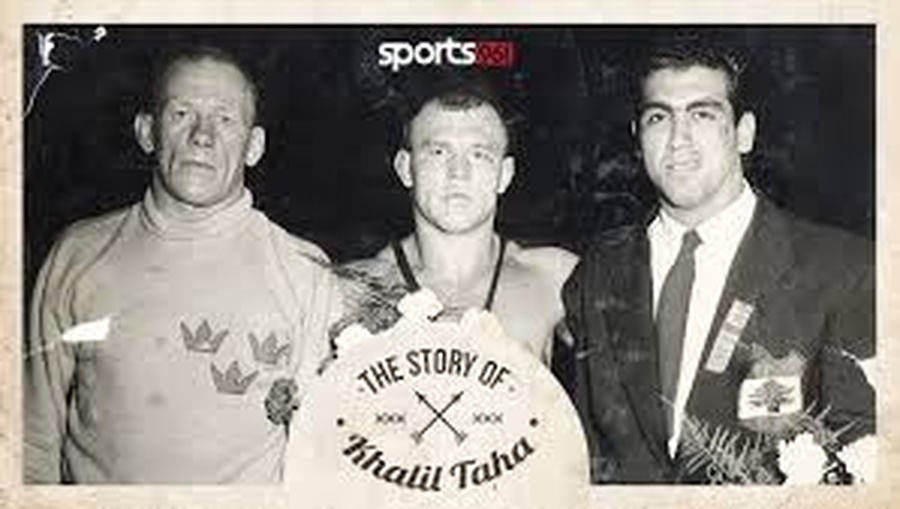