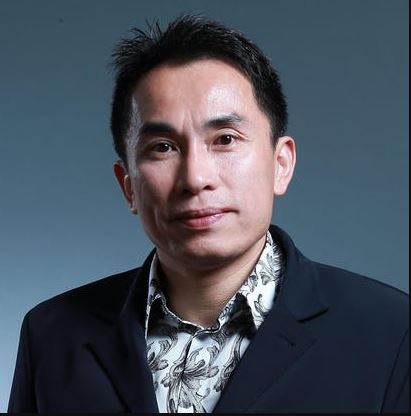 DATE OF ENTRY TO OCA

Gordon has strongly supported the IOA and contributed to its normal operation and development in the face of the severe challenges brought by the European economic downturn and the Covid-19 global pandemic. His generous donation to the IOC Museum further reflects his respect and enthusiasm for the Olympic spirit and sports.

GT is an excellent promoter of the Cambodian Olympic movement. With his proposal and funding, Cambodia established a national sailing team, and organized regular training programs in China for Cambodian National Teams including windsurfing, gymnastics, and wrestling, and achieved gratifying results in a short period of time. With his unremitting efforts, Cambodia has obtained the hosting right for fifth edition of the Asian Youth Games in 2029, which will effectively promote the popularization and improvement of Cambodian Olympic sports.

In his youth, Gordon was a windsurfing and sailing athlete. With a deep understanding of the Olympic sports spirit, he is committed the promotion of Olympic sports. He has been a long-serving supporter of sports development in his hometown – Shantou, China.  His endeavors helped the 2022 3rd Asian Youth Games find home in Shantou.

At the same time, Gordon is also a long-time patron of sports such as the Singapore Olympic Council, sailing, and judo.