New Delhi joined Bangkok (four times) as the only cities to host multiple editions of the Asian Games.

The Delhi Asian Games was the first Asiad to be held under the aegis of the Olympic Council of Asia (OCA). The Asian Games Federation, under whose jurisdiction the first eight Asian Games had been held, dissolved to make way for the OCA.

A total number of 3411 athletes, coming from 33 countries, competed in this Asiad. Debut sports were equestrian, golf, handball, rowing, and Women's field hockey. These Asian Games also saw the beginning of Chinese dominance in the medals tally.

Japan had won the maximum number of medals in previous editions of the Games. China made its presence felt in the sporting world by dethroning Japan as the top medallists. From now on, China would be the top medal getter in all succeeding Asiads. In preparation for the IX Asian Games, colour television was introduced in India in a big way, as the Games were to be broadcasted in colour.

The mascot for the Games was Appu – a kid elephant. Known in real life as "Kuttinarayanan", this elephant fractured its leg in an accident when he was seven years old – he stepped into a septic tank. That wound would not heal and it eventually killed him.

Kuttinarayanan died on May 14, 2005. Host of the next (10th) Asiad in 1986, and the 24th Summer Olympics in 1988, South Korea participated in the New Delhi Asiad with a 406-person delegation, including an observation team to study the facilities, management and events. 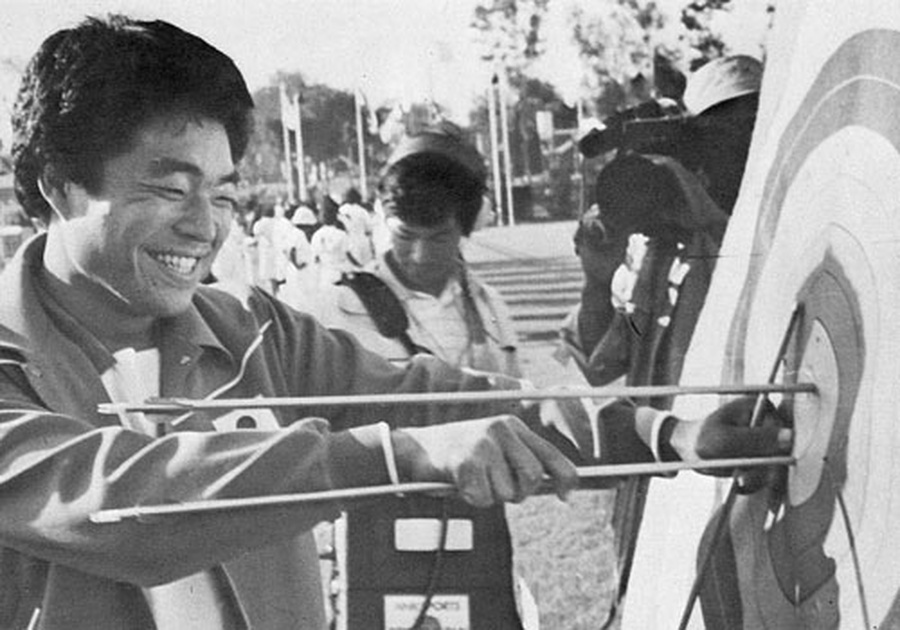 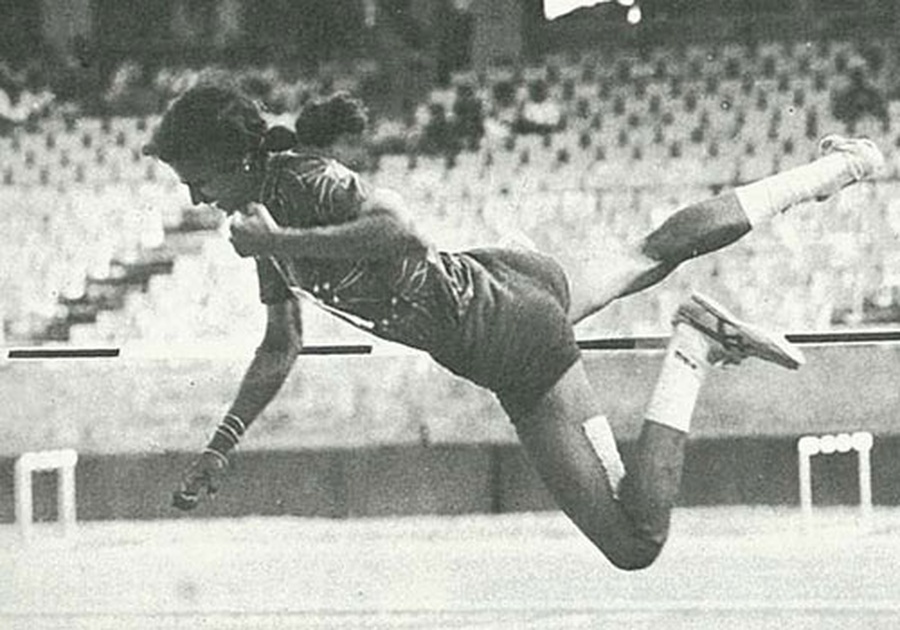 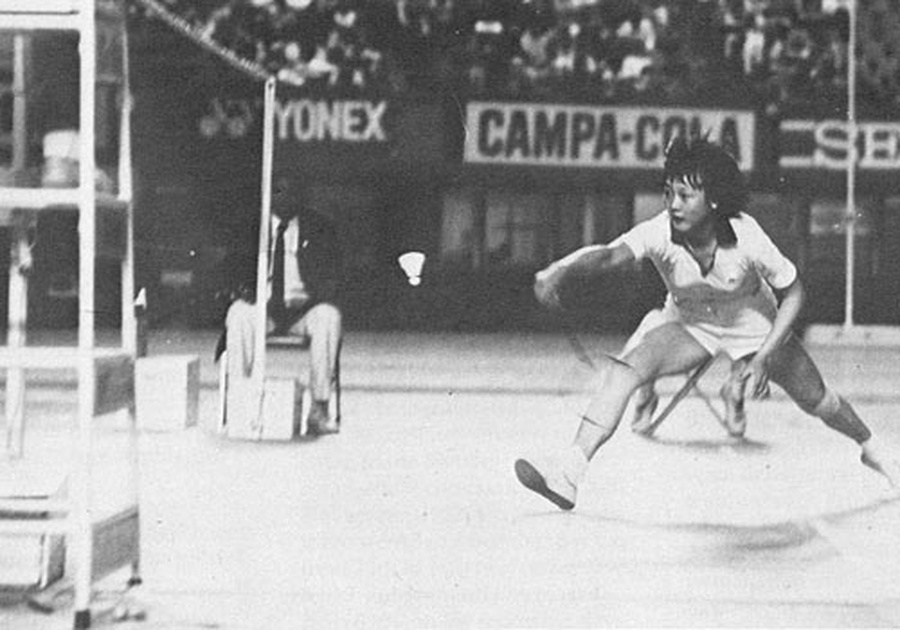 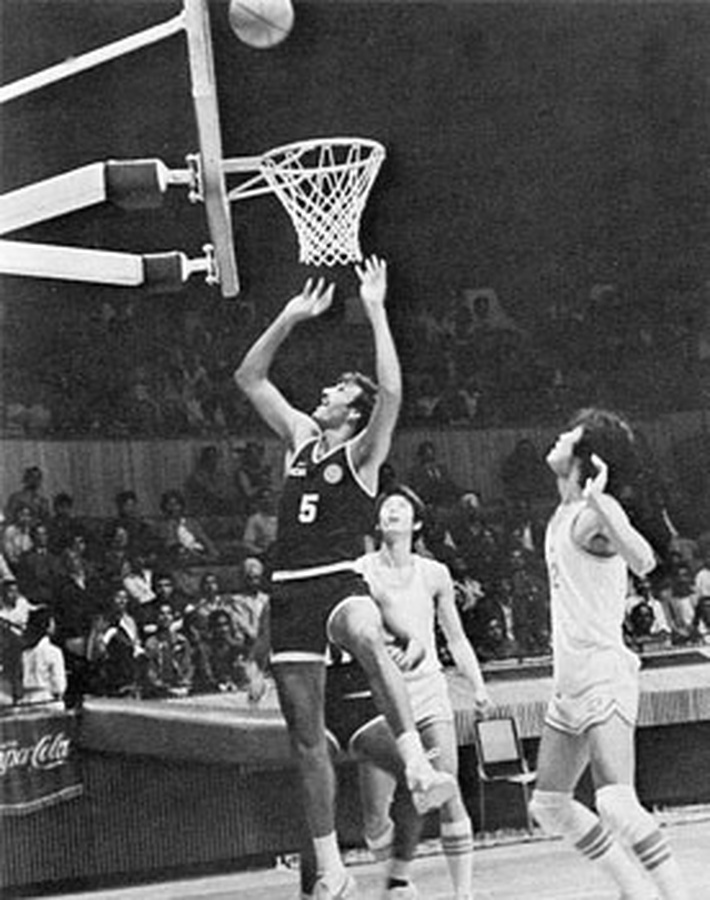 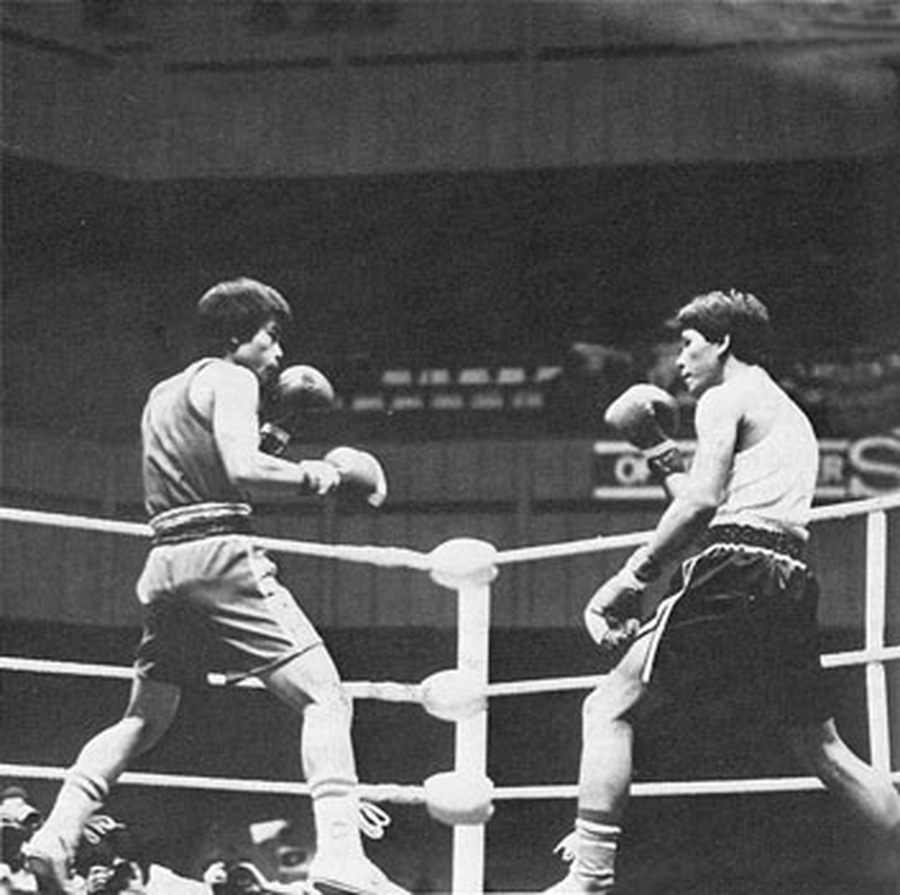 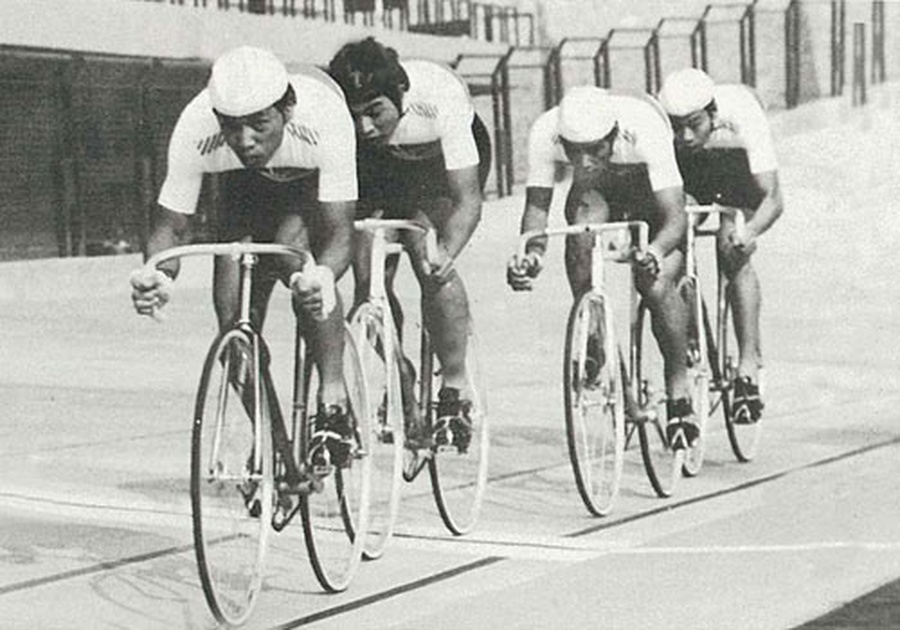 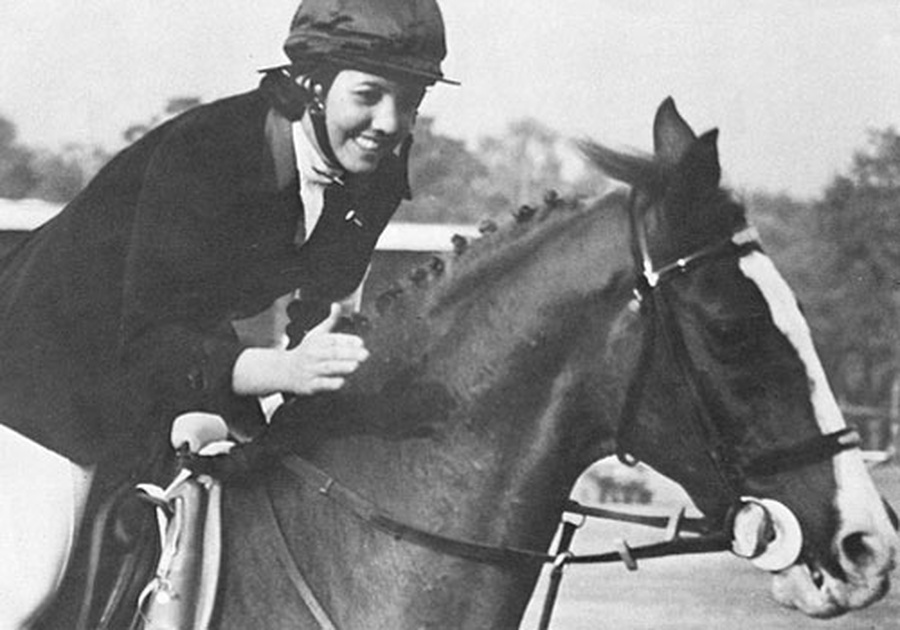 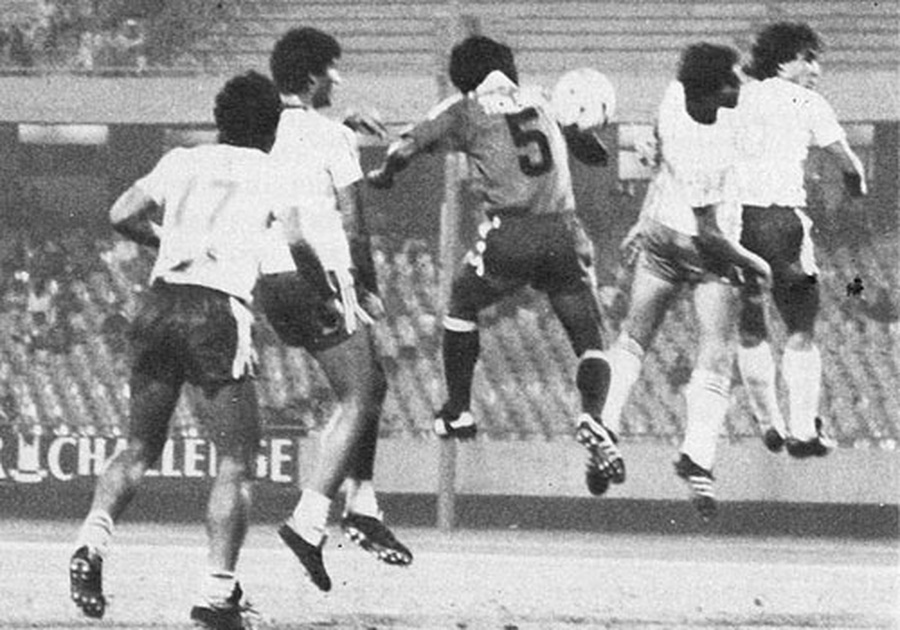 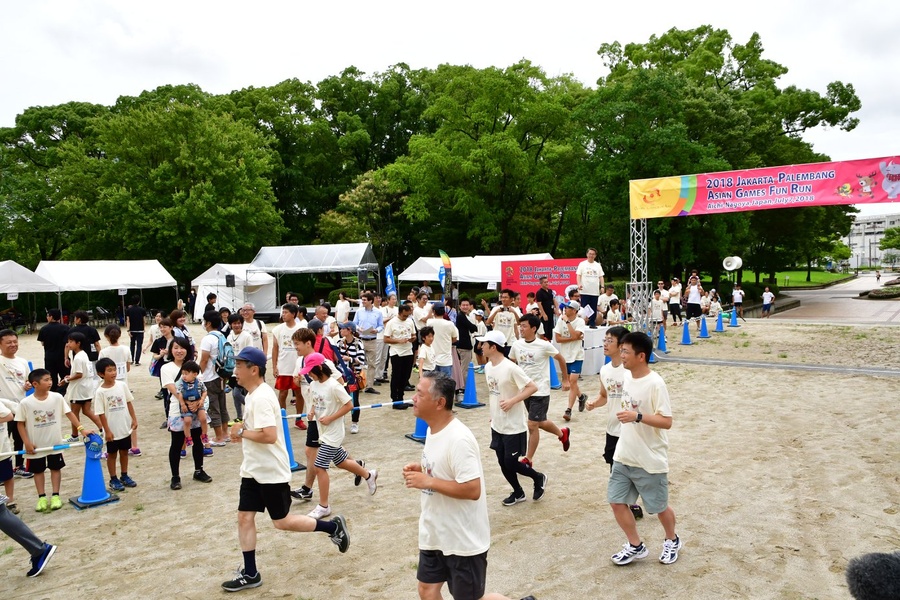 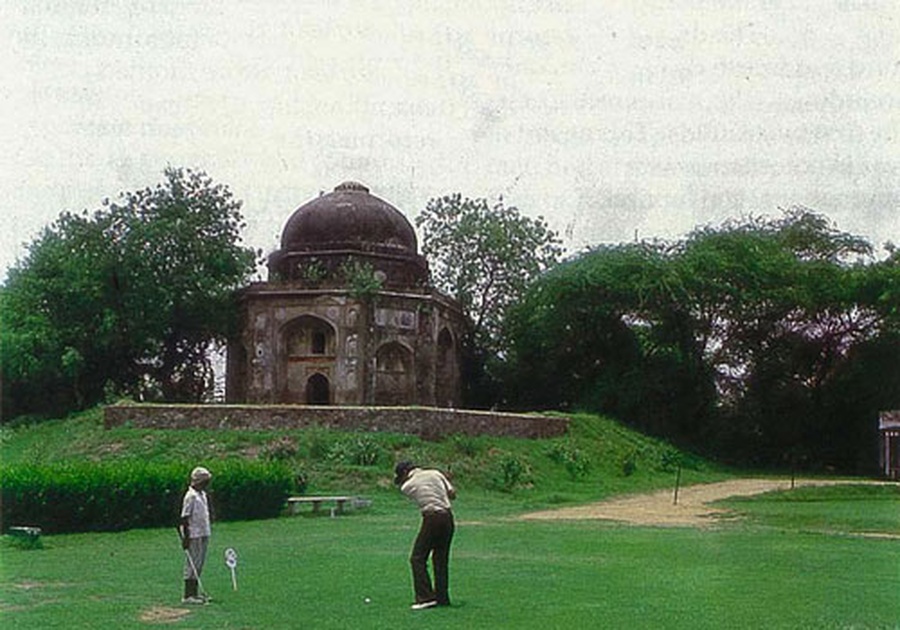 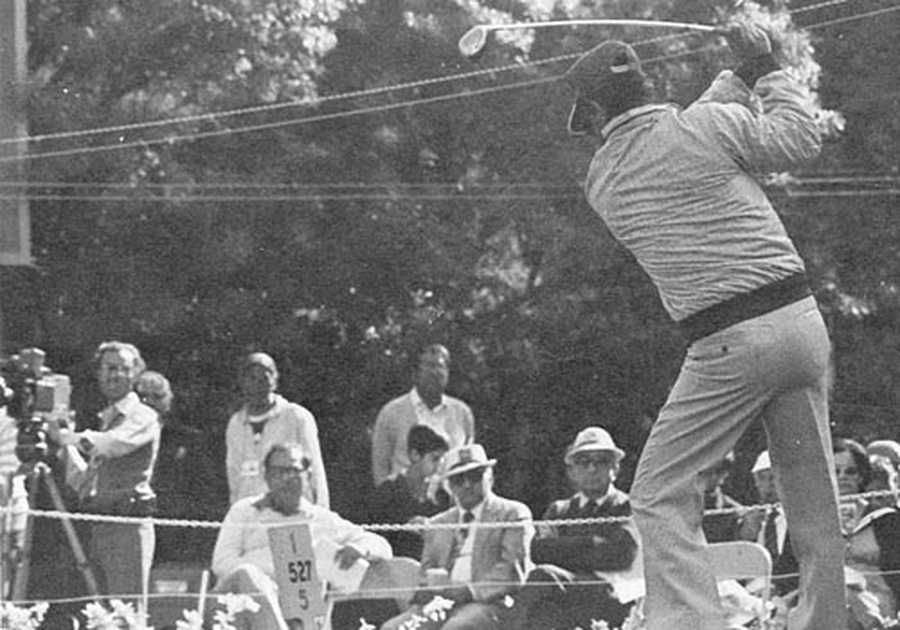 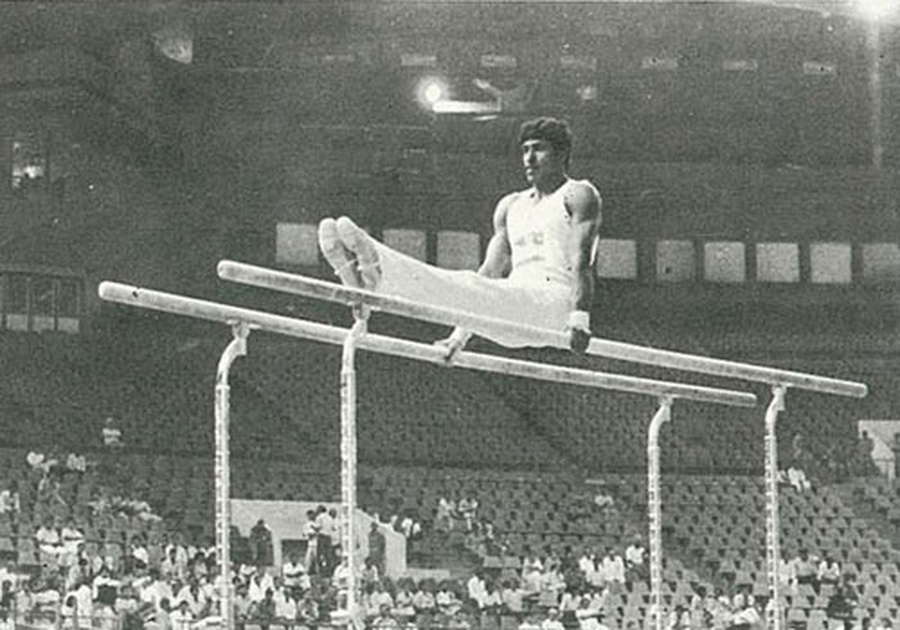 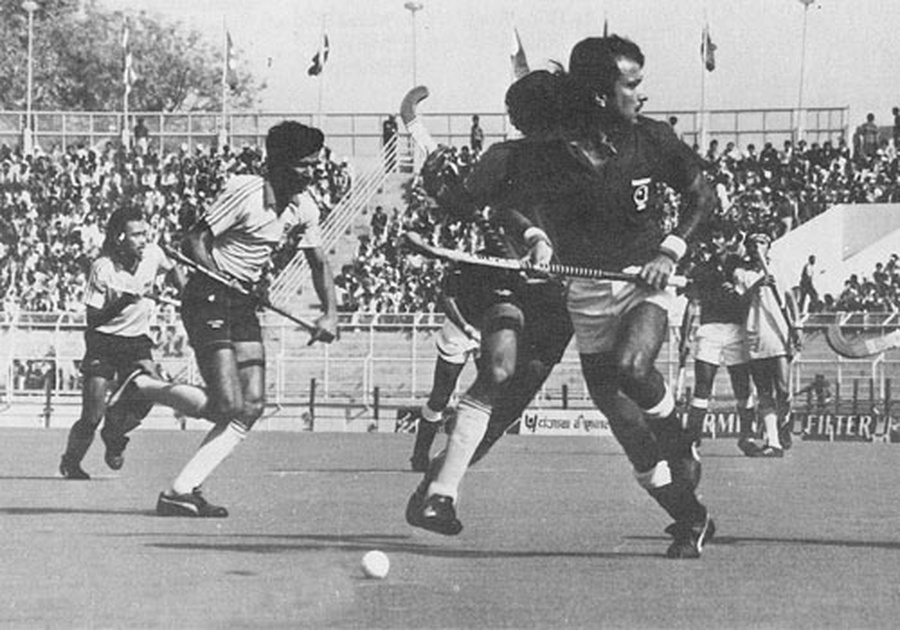 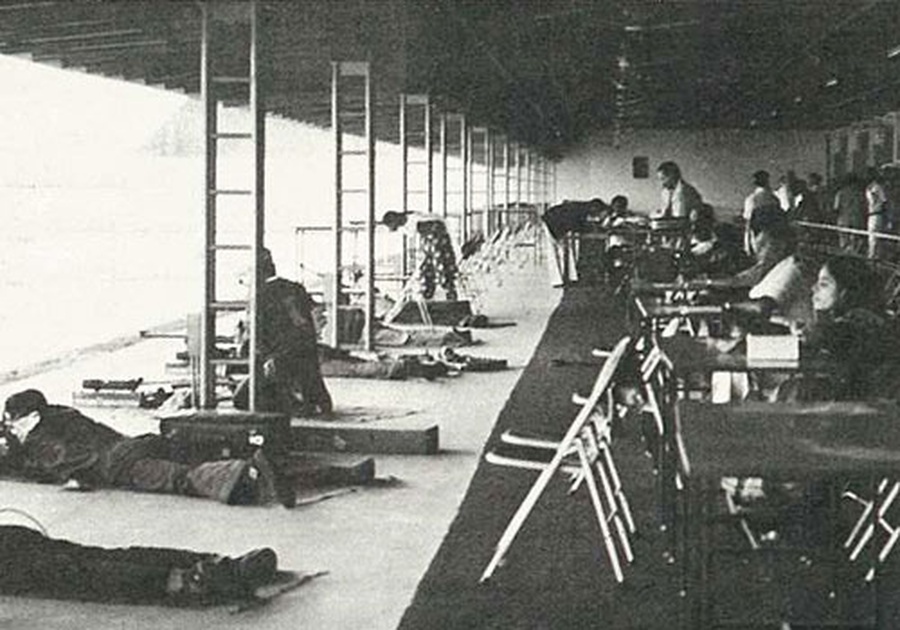 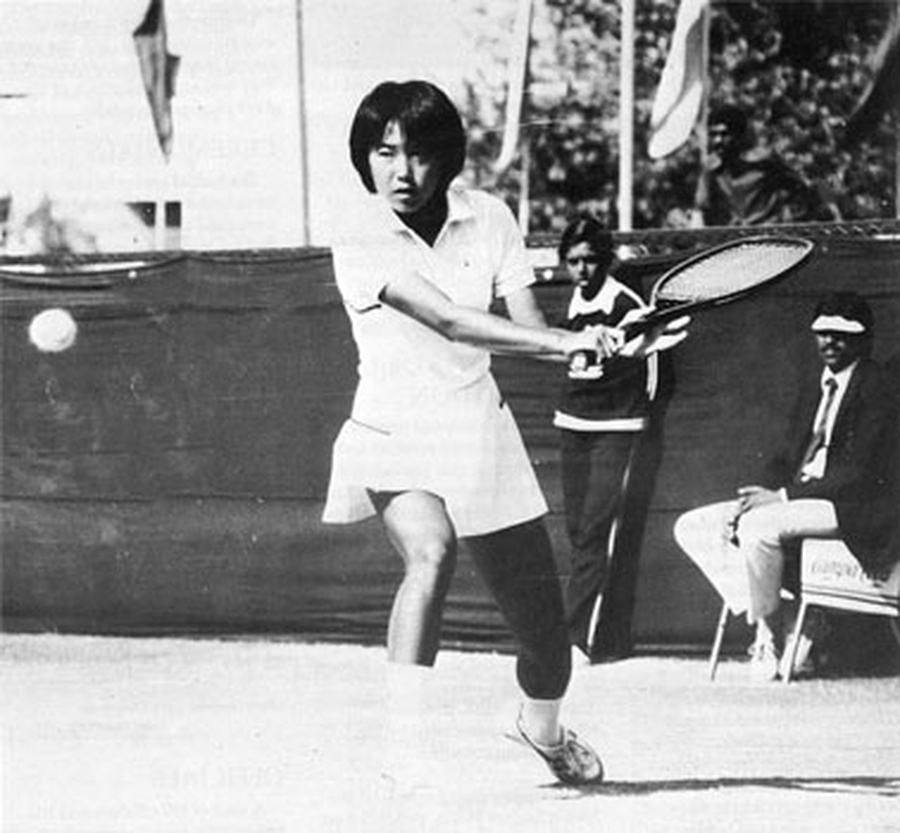 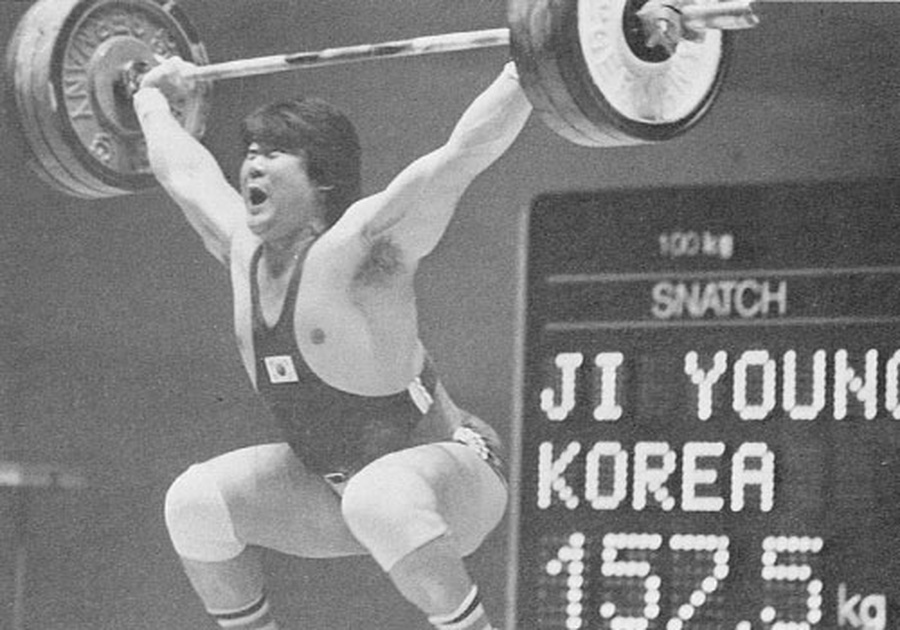 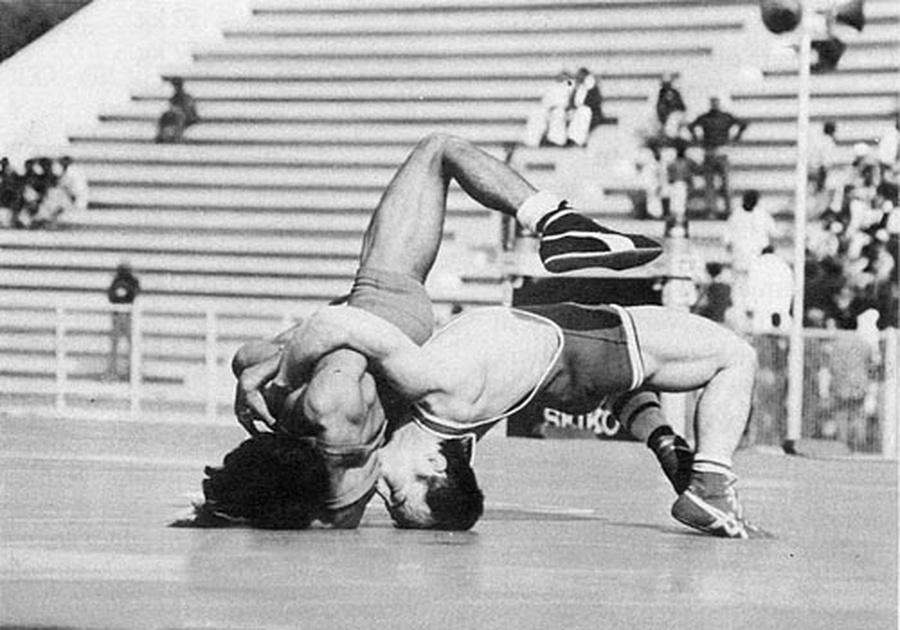 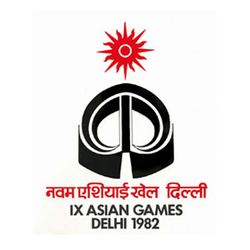 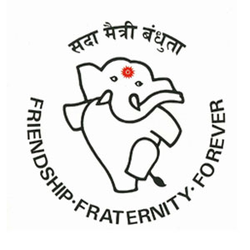 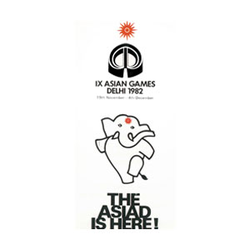 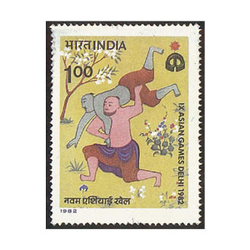