A total number of 4,839 athletes, coming from 27 countries, were competing in 25 events.

Hammer thrower Shigenobu Murofushi from Japan won the Asian Games gold for the fifth successive time (1970–1986). But the star of the 1986 Asian Games was the Payyoli Express – P. T. Usha. She won four gold medals (and one silver), becoming the biggest winner of athletics gold medals in the Seoul Asiad. The Seoul Asiad marked the coming of age of South Korean sports.

They came second in the Seoul Asiad in the medal tally, displacing Japan. From the 1986 Asiad onwards, China and South Korea would always finish one and two in the overall medal count (except the 1994 Asian Games in Hiroshima). All socialist countries including North Korea except Mainland China boycotted the game due to political conditions.

A spy detonated a bomb behind a vending machine in Kimpo Airport and killed 5 people, including a technician, just few days before the game started Officially opened by President Chun Doo-hwan Stadium Olympic Stadium 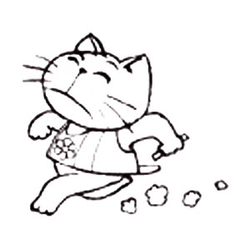 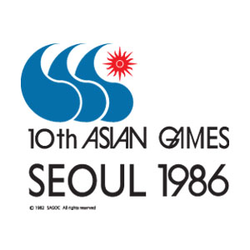 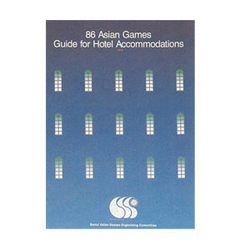 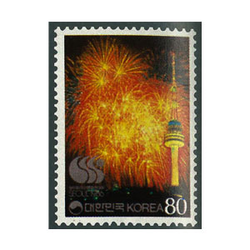