The Japanese Olympic Committee first suggested the idea of having a continent-wide winter version of the Asian Games in 1982. With Sapporo's expertise and infrastructure available after successfully hosting the 1972 Winter Olympics, the Olympic Council of Asia General Assembly in Seoul in 1984 decided to give Japan the privilege of hosting the first ever Asian Winter Games.

Participating in a total of 35 events in seven sports were 430 athletes and officials from seven countries. 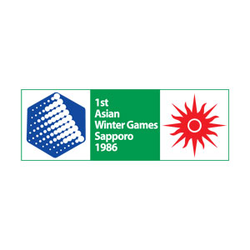 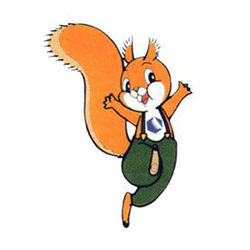