The 3rd Asian Winter Games were held from February 4 to 11, 1996 in Harbin, China. North Korea was originally scheduled to host the games, but was not able to honour its commitment.

The International Olympic Committee's decision to hold the Winter and Summer Olympic Games two years apart affected the schedule of the 3rd edition of the Winter Asiad, as it had to be moved to 1996 in order to avoid being held at the same time as the 1994 Winter Olympics in Norway.

Several NOCs, including Kazakhstan, Uzbekistan and Thailand participated in the games for the first time, expanding the number of participating countries to 17. Officially opened by Jiang Zemin 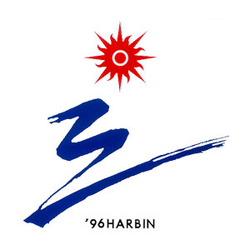 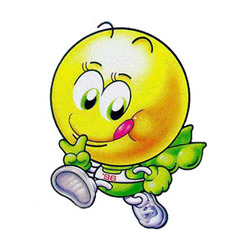