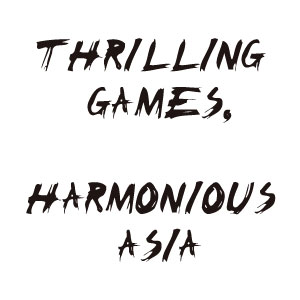 The Slogan of the 16th Asian Games, a “Thrilling Games, Harmonious Asia”, is a dream and a promise, that the Games will uphold the spirit of the Olympics and the Asian Games – which is to promote unity, friendship and further exchanges between different countries and regions. The core goal of the Asian Games is to build a harmonious Asia, an Asia which transcends differences in race, nationality, religious beliefs and language. It is hoped that the hosting of a thrilling Asian Games will be another step on the road towards this goal.

The Guangzhou Asian Games will create an atmosphere where athletes from around Asia can excel, and achieve the Olympic ideals of “Faster, Higher, Stronger”, in a competitive, thriving and thrilling sports environment highlighted by intense competition.

The Guangzhou Asian Games will uphold the Olympic values of “Unity, Peace and Friendship”, by promoting friendly exchanges and affection among the Asian people and boost the peaceful development of the entire region.