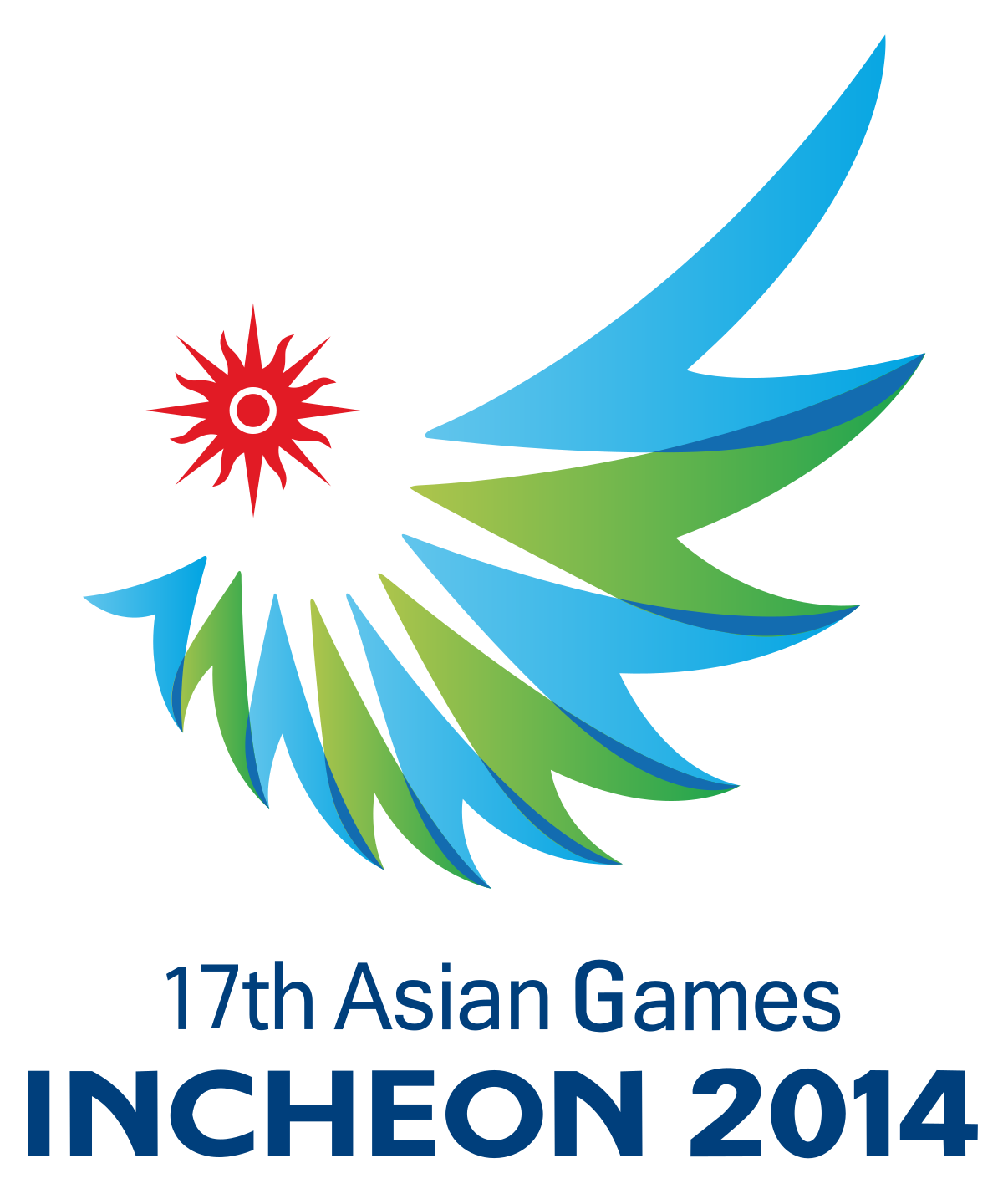 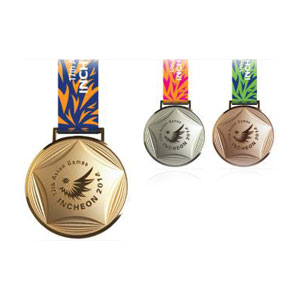 The 2014 Incheon Asian Games Organizing Committee (IAGOC) has revealed the design for the medals to be awarded at the 2014 Asian Games, which opens on September 19 next year. Along with the design for the gold, silver, and bronze medals, also revealed were the designs for the award certificate and its case, participation medals, certification of participation and its case, award podium, medal tray, and the winners’ bouquet.

The designs are the result of an 8-month work between the IAGOC and a design consortium in Incheon, which went through 4 design evaluations by top designers in the country.  They have received the final approval of the Olympic Council of Asia on August 19.

The medal’s motif is a pentagon-shaped symbol, representing the 5 ports of Incheon – Airport, Seaport, Teleport, Leisureport, and Businessport – and holds the emblem of the Incheon Asian Games inside.  It symbolizes the host city of Incheon as the hub of Northeast Asia.

The medal’s backside contains the Games’ slogan in Hangul, the Korean alphabet, which was a suggestion by Mr. Song Young-gil, the Mayor of Incheon Metropolitan City.  This is the first time that both Korean and English slogans are written on the medals.

The revealing of the medal designs is expected to spur the various publicity and promotional events in the last year of preparations before the opening of the Asian Games one year from now.