Haiyang is the host city for 2012 Asian Beach Games which was announced by Olympic Council of Asia in Doha on December 2, 2006. Haiyang is a coastal city in the peninsula province of Shandong in east China. It is strategically located in the centre of the prime tourist trio of Qingdao, Yantai, and Weihai.

Haiyang is known for its extensive sea beaches, national forest parks, wetland reserves, and also for beach and yacht activities.

The 3rd Asian Beach Games Haiyang 2012 will be held from 16th to 22nd June, and it will be the first time in China for a Metropolitan County to host international multi-sports event. 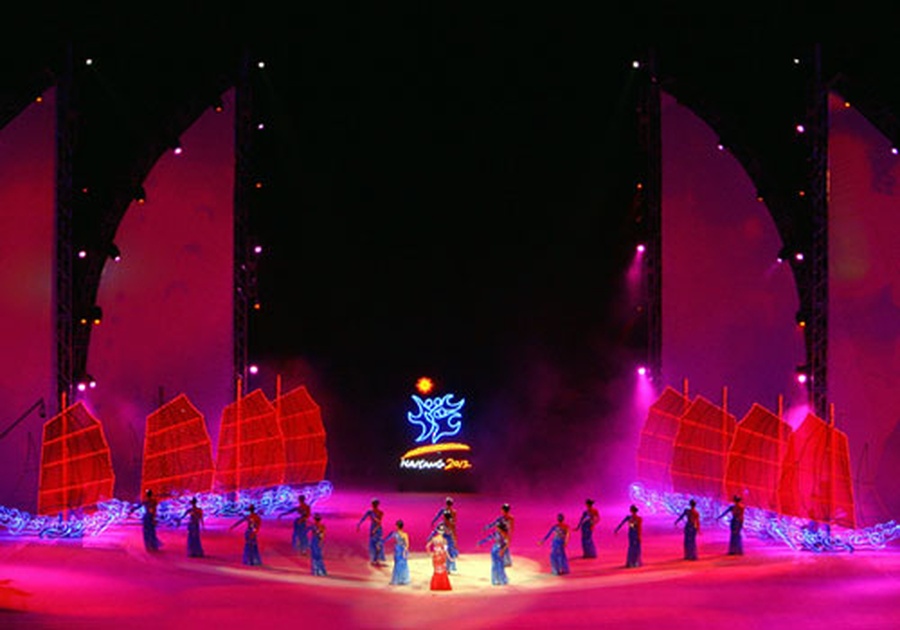 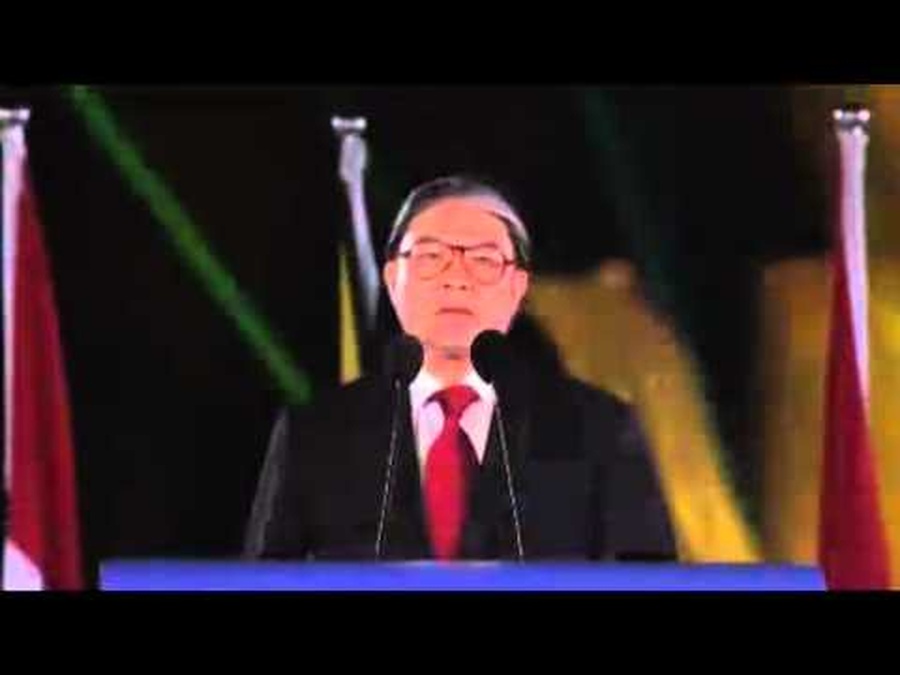 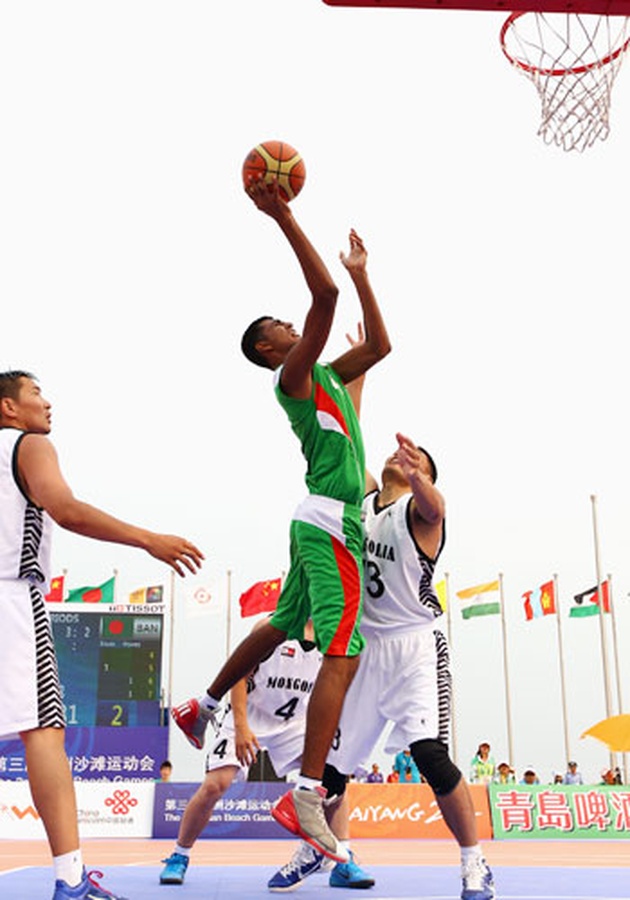 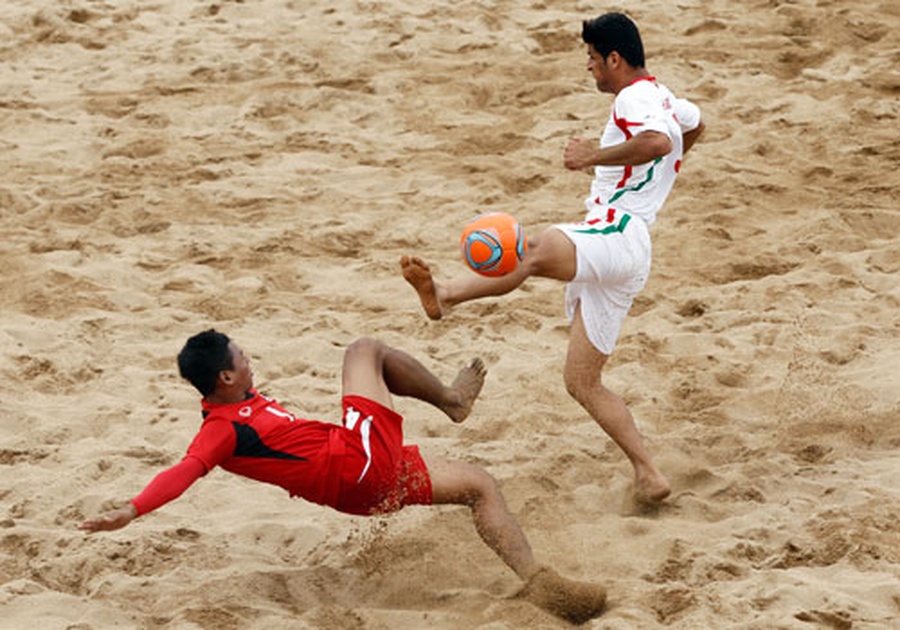 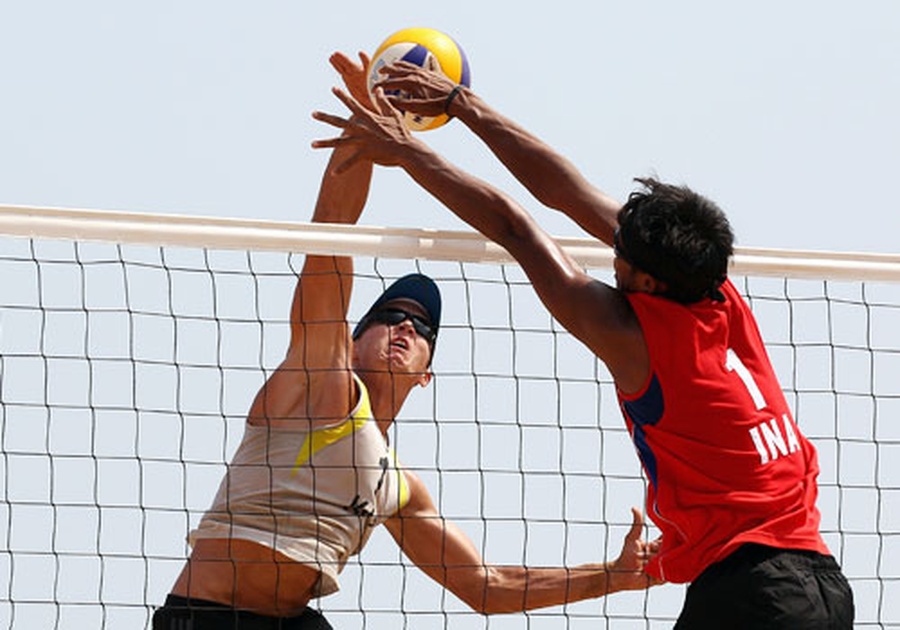 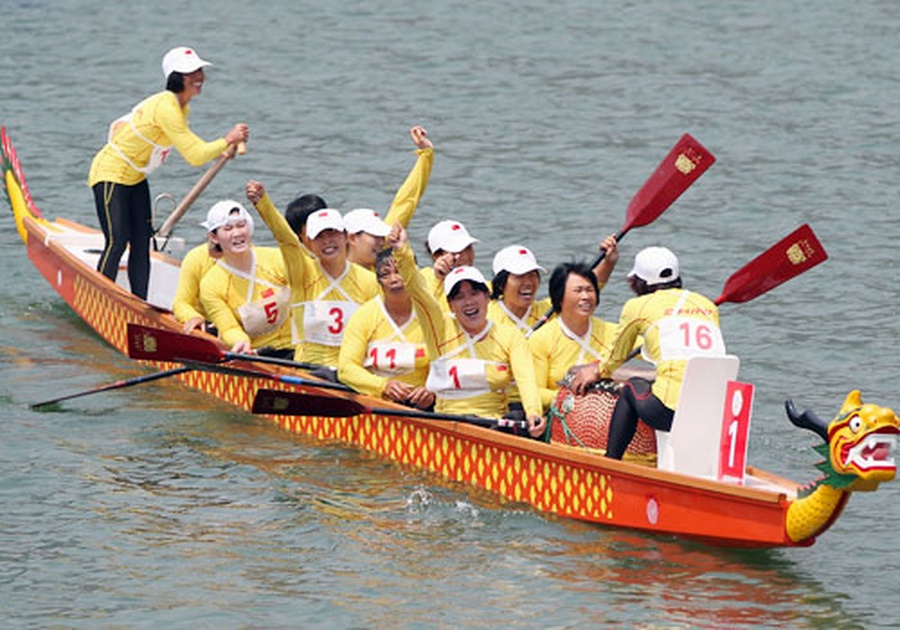 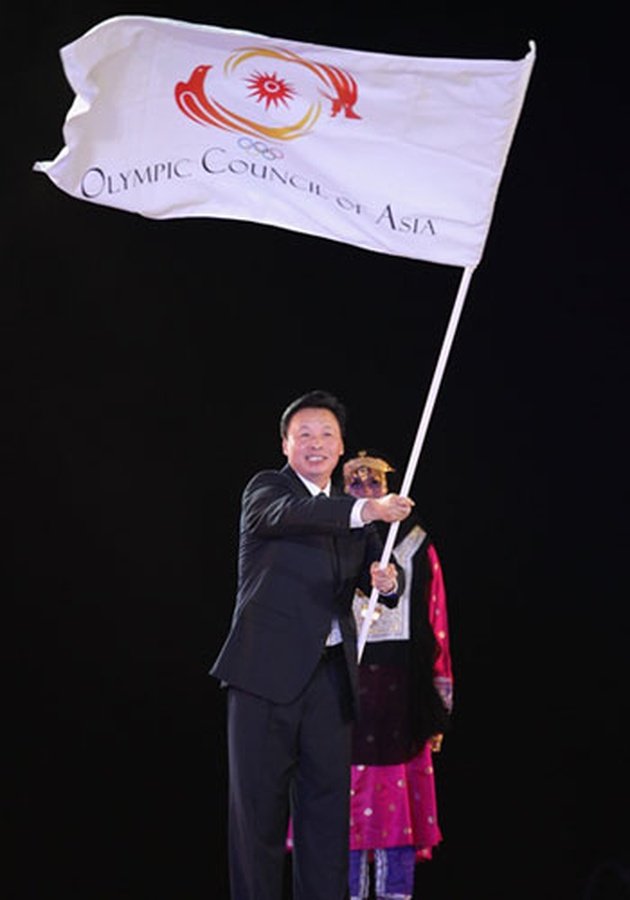 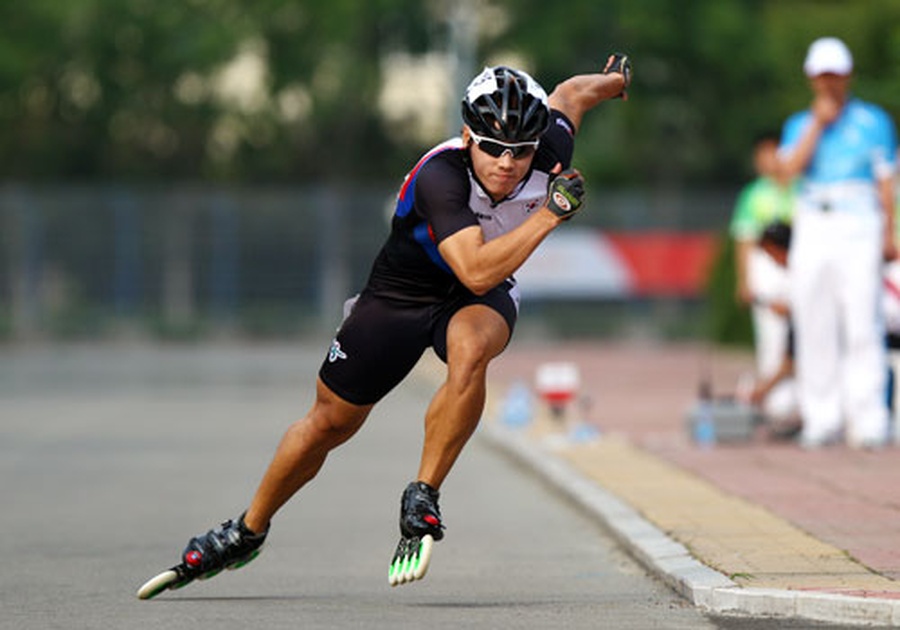 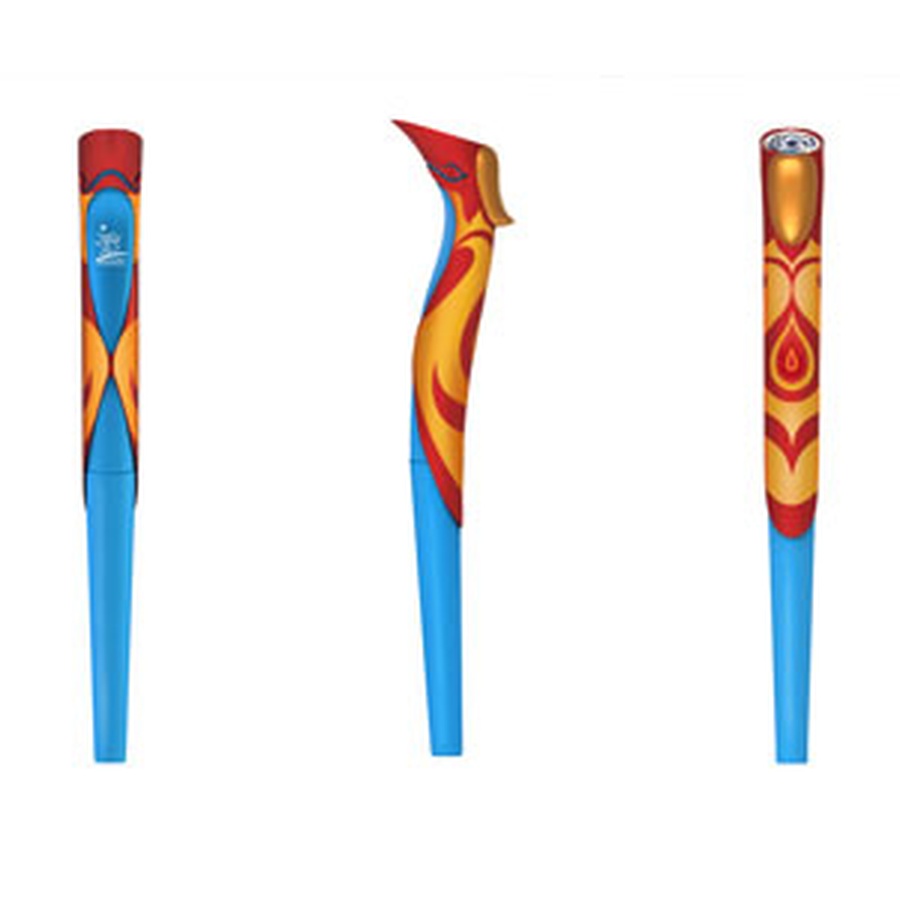 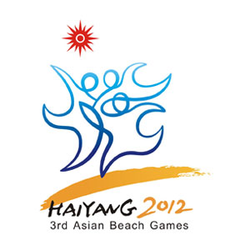 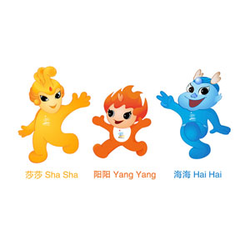 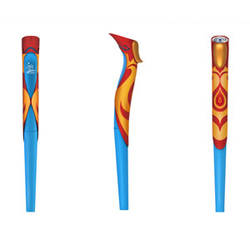 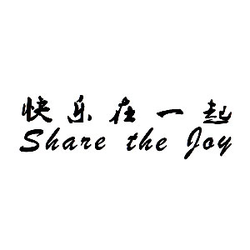