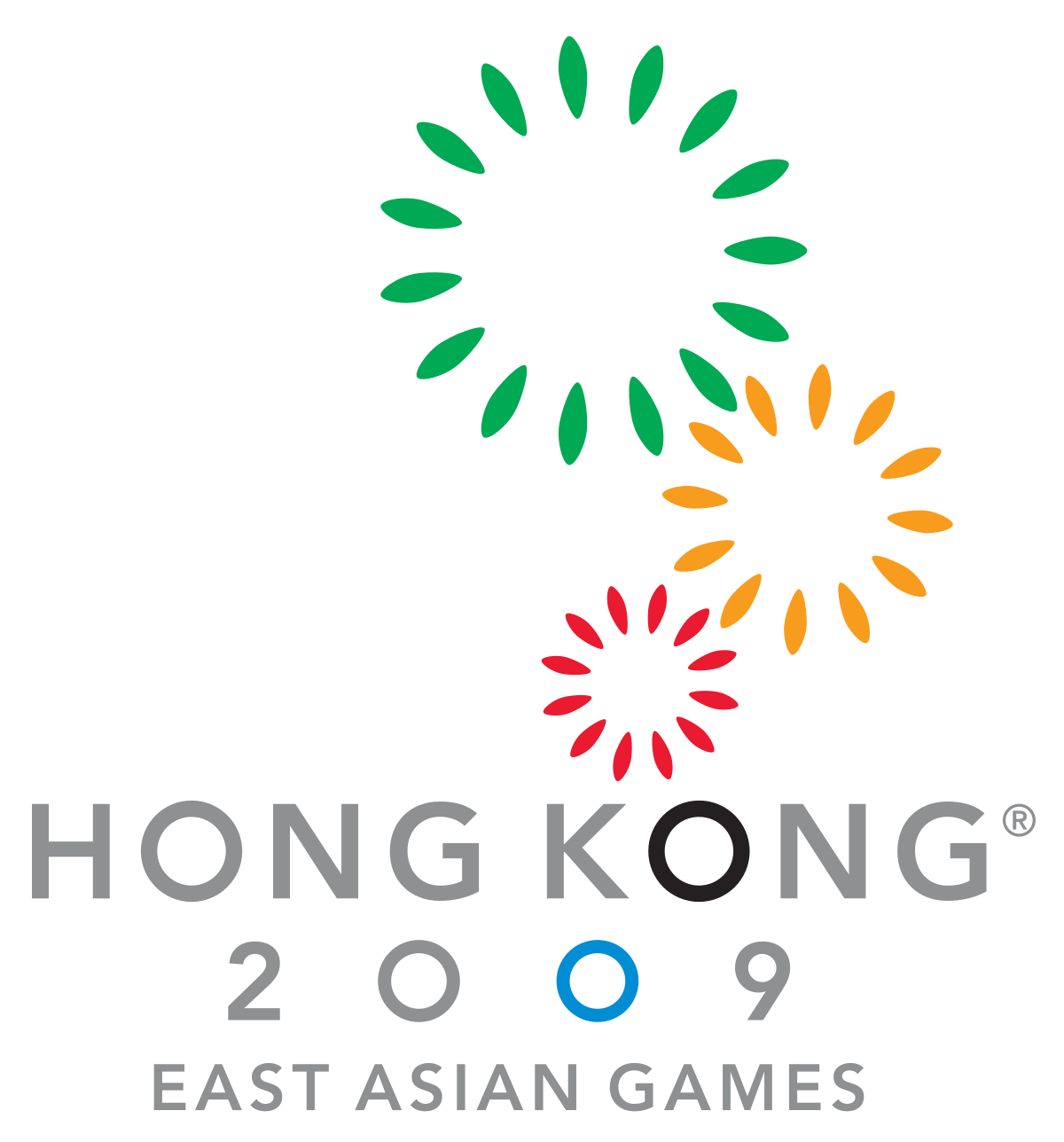 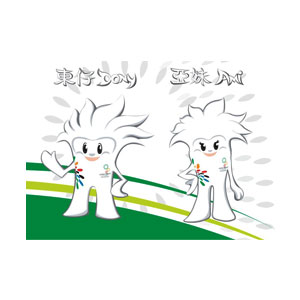 “Dony” and “Ami” are the mascots for the 2009 East Asian Games – the first and largest-scale international multi-sport games in Hong Kong’s history. Fire and lion are the creative elements for the design. Fire has many different forms; it radiates light and heat, representing the flexibility of Hong Kong people. Lion, on the other hand, is the symbol for strength and confidence. Below the Lion Rock, Hong Kong people nurtured a mutually helping and continuously striving spirit.

The hair of “Dony” and “Ami” symbolizes fire and their faces radiate the confidence of a lion, which reflects the mutual helping of “Below the Lion Rock” spirit and the ever-changing characteristic of fire. The pattern on their bodies is “fireworks” that echoes the current emblem and exhibits the colours of the five Olympic rings. Not only do they represent people of different races gathering in Hong Kong, they also represent the cohesive force which brings people of Hong Kong to participate in the Games, as well as the sportsmanship which is carried forward and beyond, that is, to break the barriers between territory and people with sports.

This couple of mascots will be ambassadors to welcome representatives from participating regions and tourists from around the world who will take part in this important sporting event, the Hong Kong 2009 East Asian Games.