The 3rd West Asian Games were to be held from 7 to 17 April 2003 in Damascus, Syria; however they were postponed and then cancelled.

On 4 April 2002 the West Asian Games Federation decided that the Games would be held every four years, instead of two, namely one year before the Asian Games.

The Third West Asian Games was held from the 1st to 10 December 2005 in Doha, Qatar and involved over 1,200 athletes from 13 nations participating in 11 sports.

Women participated in the West Asian Games for the first time. The Iraqi National football team won the men's football tournament after beating Syria in a penalty shootout after the game finished 2-2 after extra time. Iraq goalkeeper Noor Sabri was the hero. 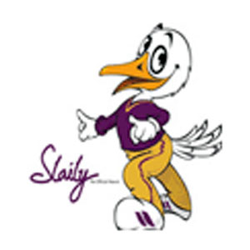 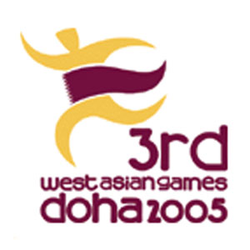