The 27 th SEA Games will be hosted by Myanmar from 11 to 22 Dec 2013. The venue will be at the Capital Naypyitaw, Yangon, Mandalay and Ngwe Saung Beach. With the supports of the ASEAN friends Myanmar has the opportunity to host the game again after 44 years. Myanmar was the host for 1961, 2 nd SEAP Game and 1969, 5 th SEAP Game. 2013 is a remarkable year for Myanmar as the main venue for the Games will be at her new State Capital Naypyitaw for the first time.

Wunna Theikdi Stadium will be the venue for the opening and closing ceremonies of the Games. Most of the major events will be held in Naypyitaw Sports Facilities.

Wunna Theikdi Stadium has the seating capacity of Naypyitaw, declared to be the biggest Stadium in Myanmar.

Mandalay the culture city of Myanmar will also co-host the Games at its biggest Bahtoo Stadium. All the participants will be competed in 33 sports events, the glory every sportsman intend to pursue in their lives. The Theme for this year SEA Game is Green, Clean and Friendship. 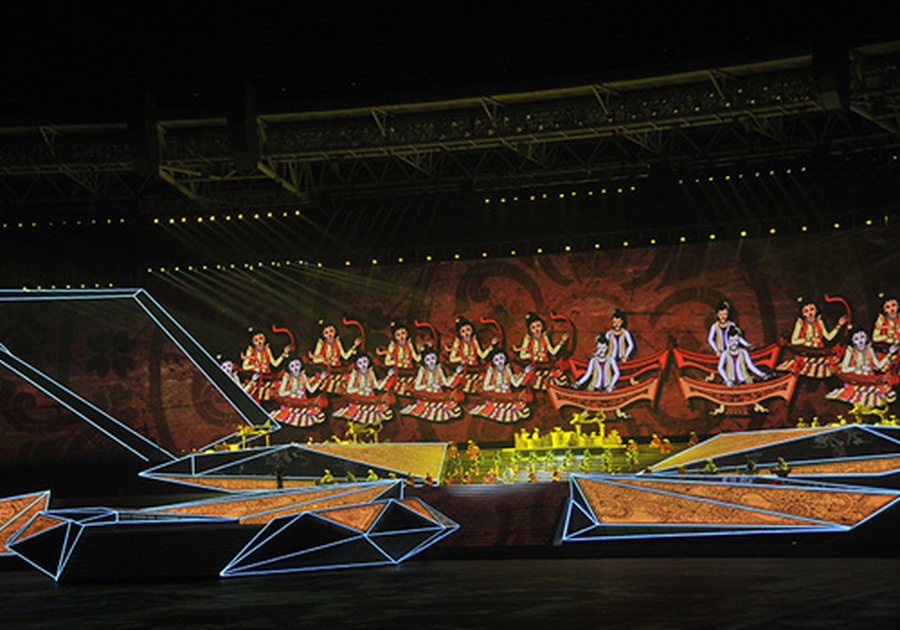 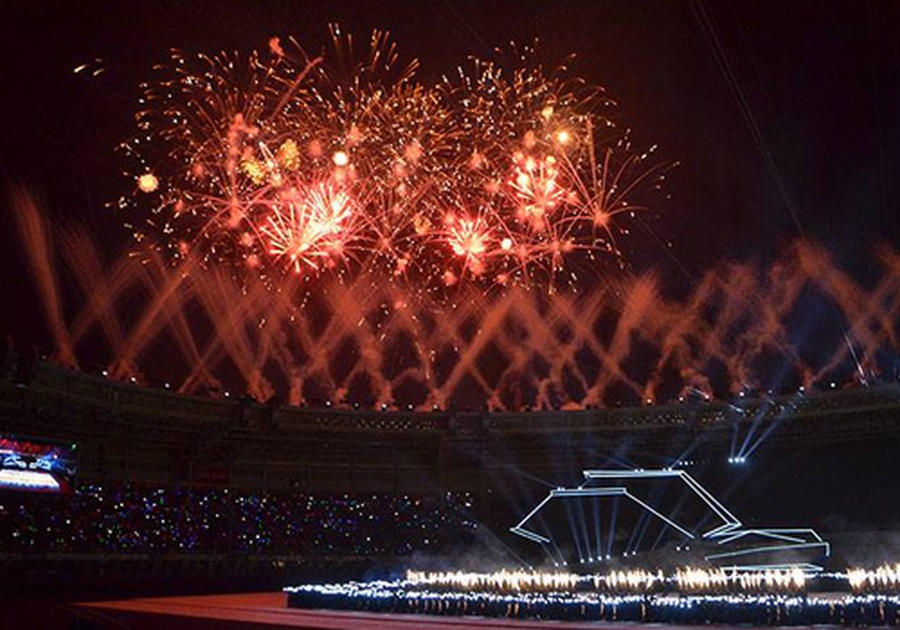 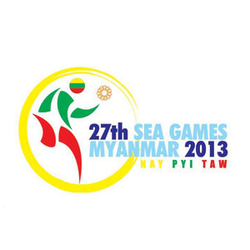 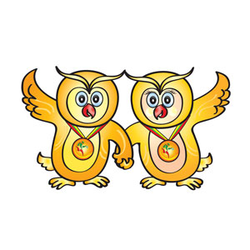