The 7th Asian Winter Games will be held in two cities Astan and Almaty, Kazakhstan in 2011. The documents for the hosting city were signed in Kuwait on January 5, 2006. The Government of Kazakhstan plans to allocate US$726 mln in the 2008 budget for construction and renovation of the sports facilities for the games, including the Medeo skating rink and the Shymbulak skating area to the south east of the city. 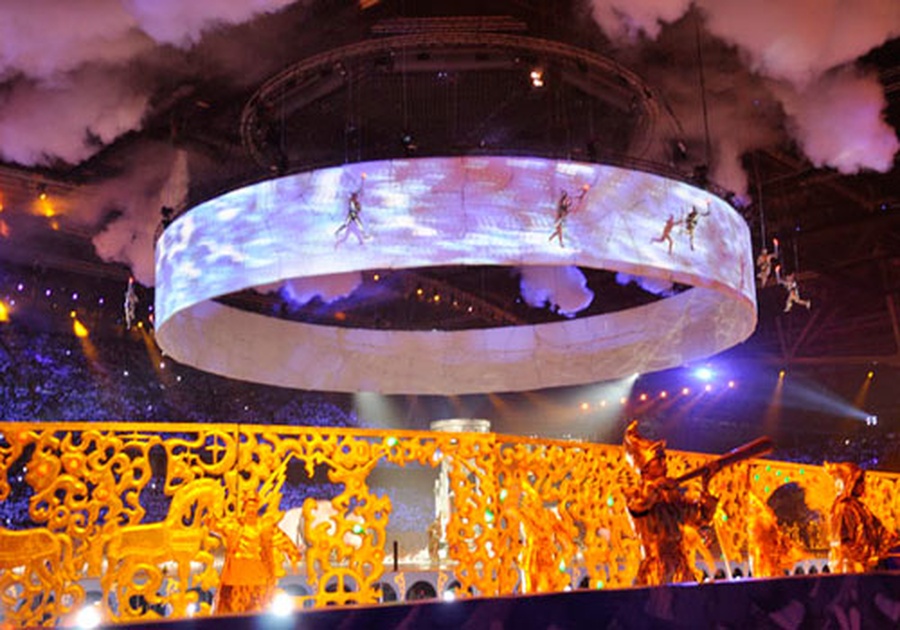 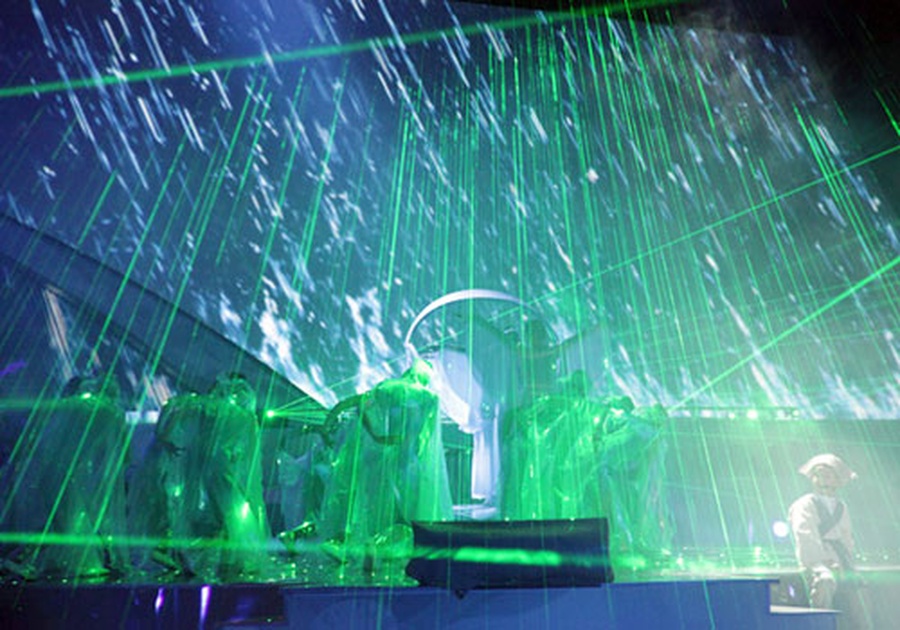 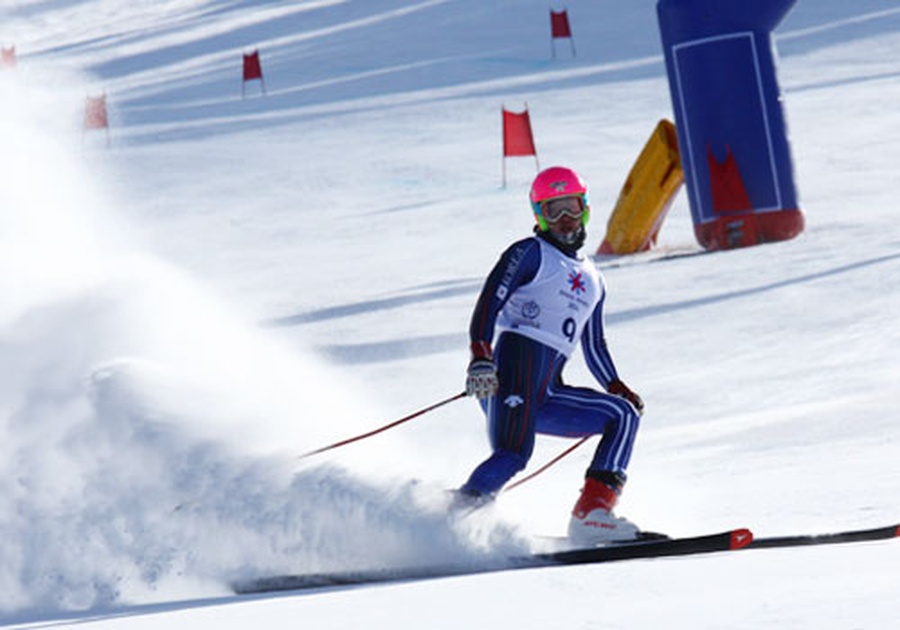 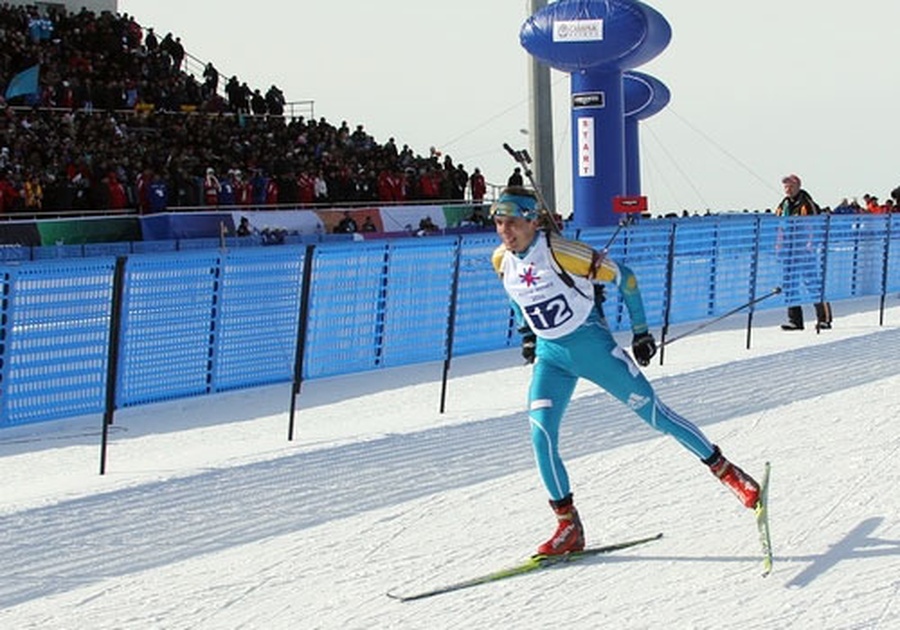 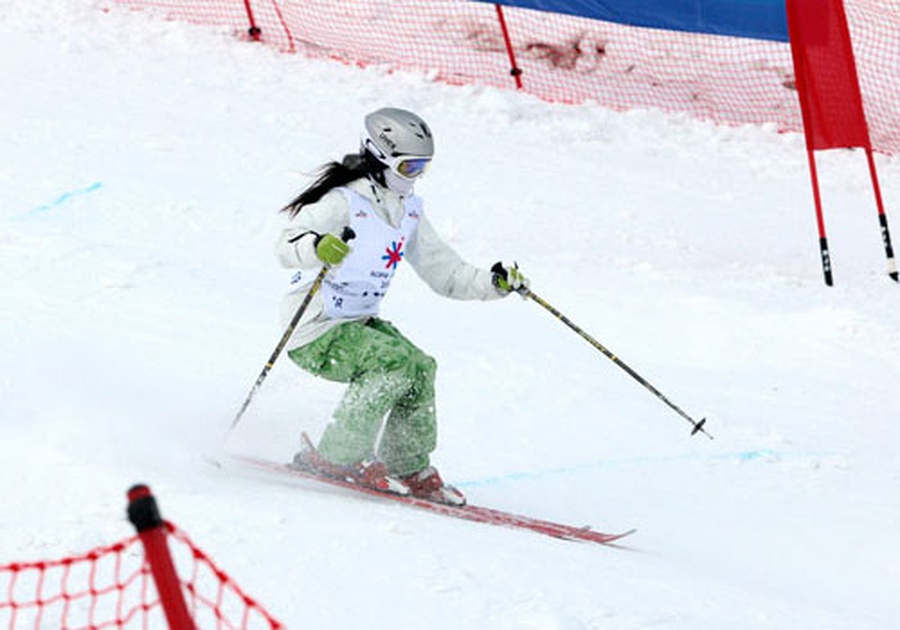 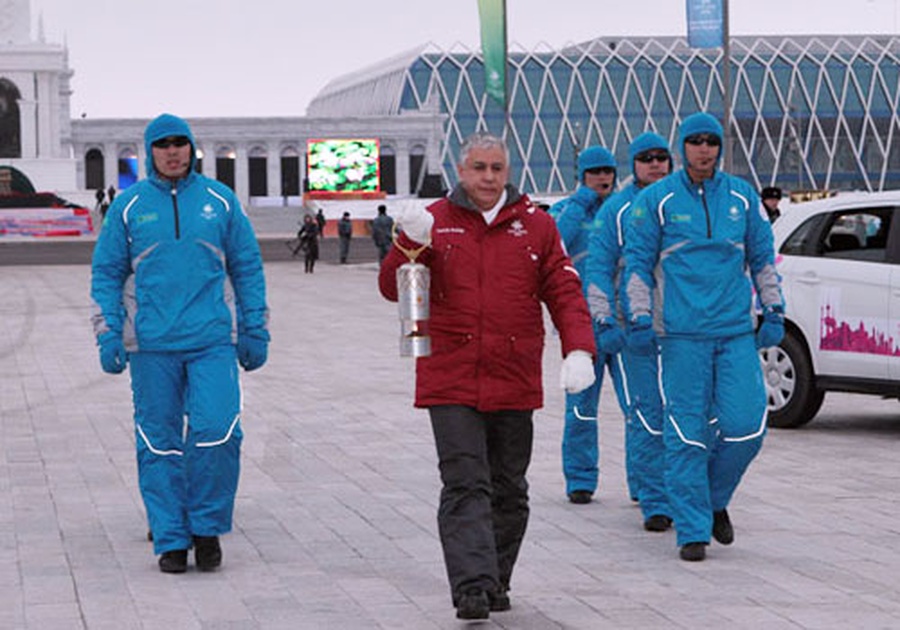 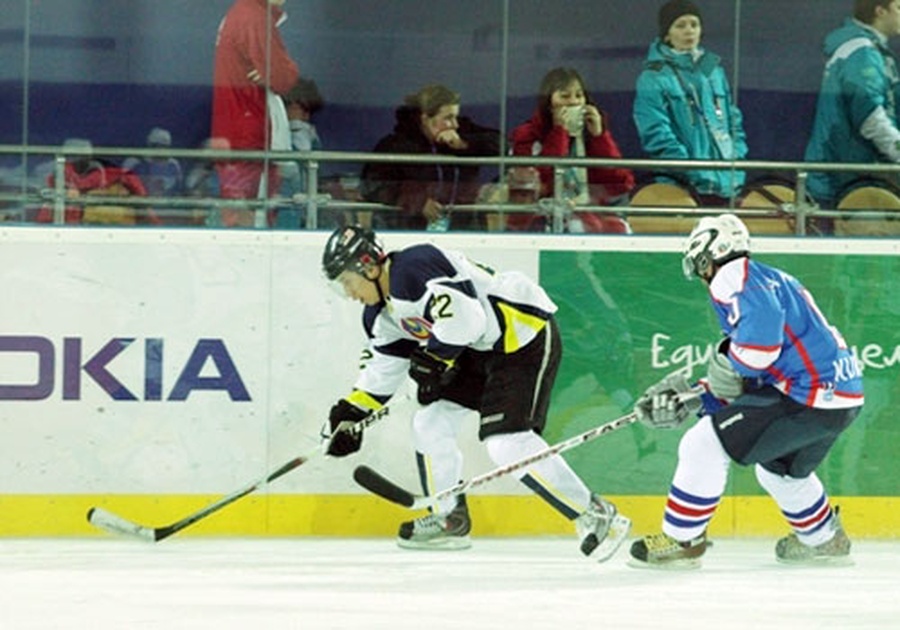 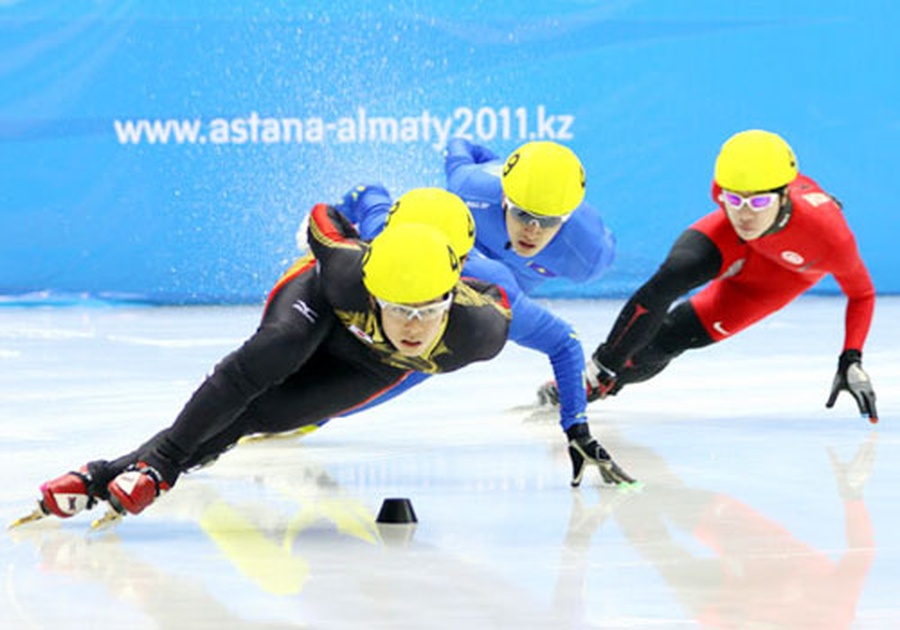 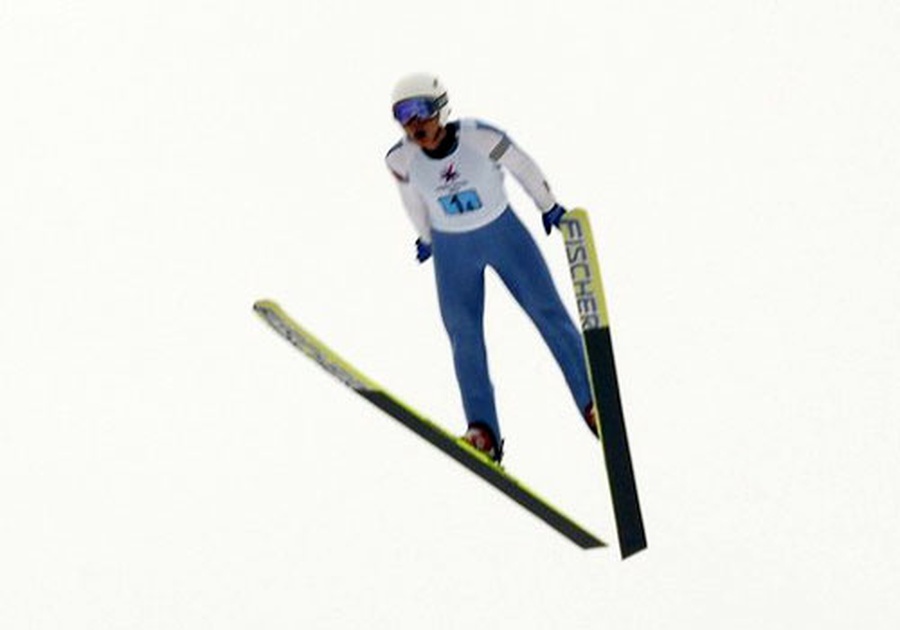 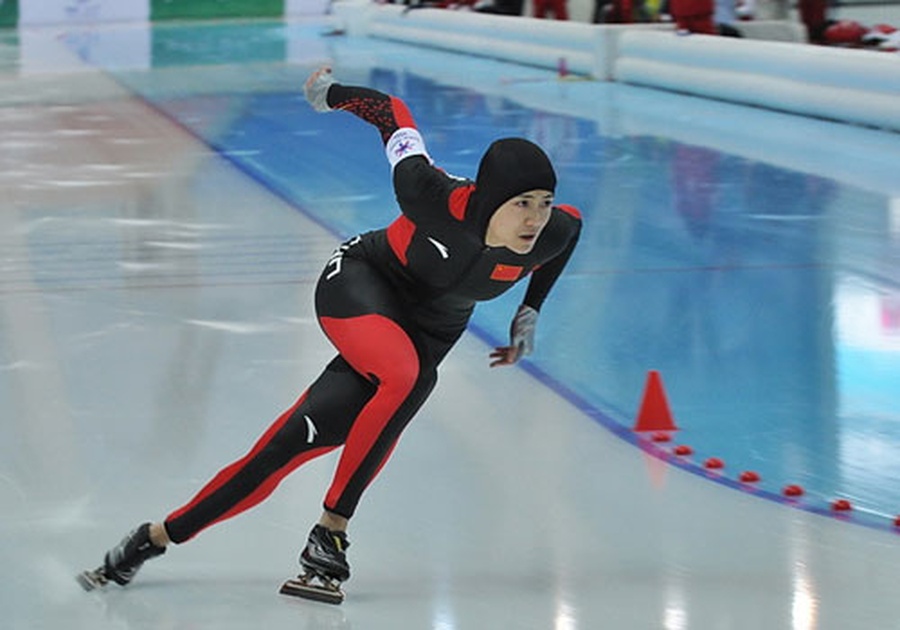 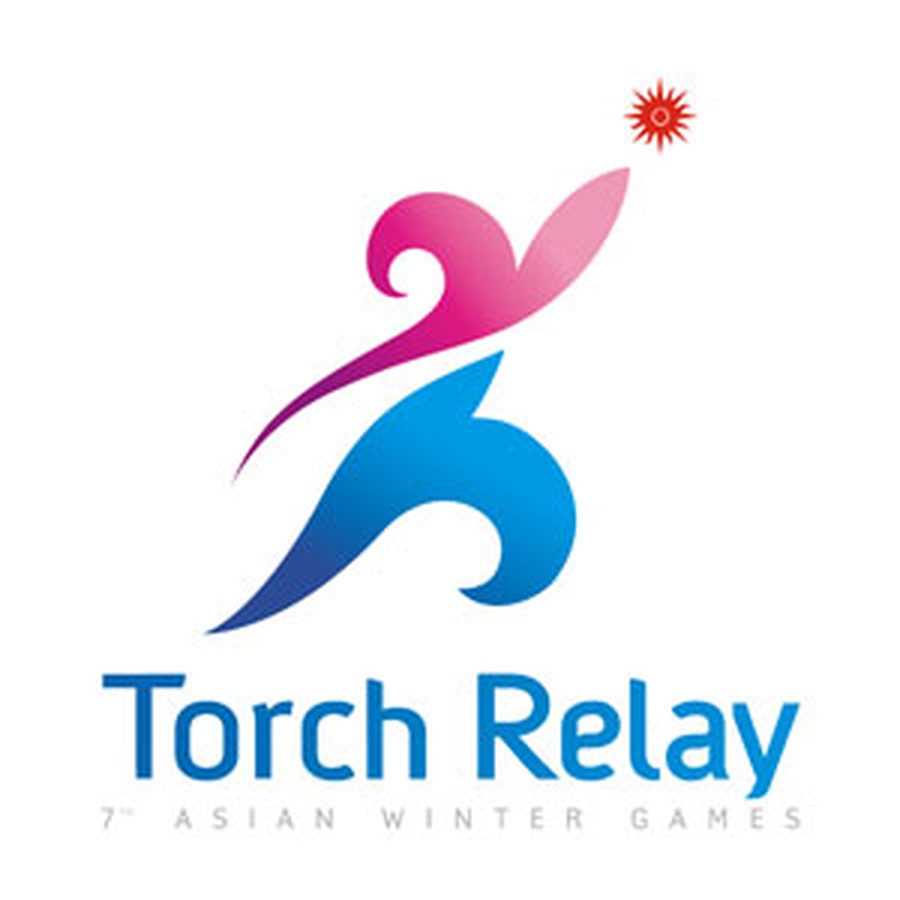 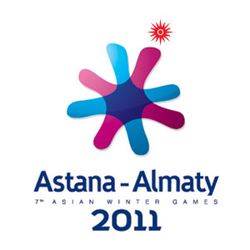 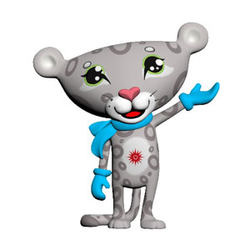 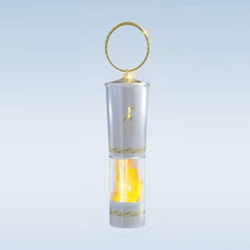 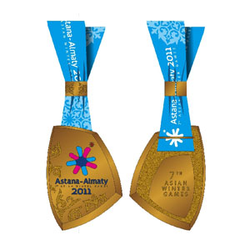 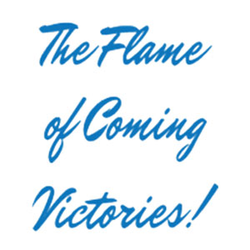