The South East Asian Games (SEAG) will once again return to Singapore in 2015, after a 22-year long hiatus. Awarded the bid by the Southeast Asian Games Federation (SEAGF) in November 2011, the 28th SEA Games will be held from June 5 – 16, 2015. Previously hosting the Games in 1973, 1983 and 1993, Singapore’s fourth time hosting the games is especially significant to the republic as it celebrates its 50th year of independence in 2015.

This presents Singapore with the perfect opportunity to reinforce regional peace and friendship with its regional neighbours. The Singapore SEA Games Organising Committee (SINGSOC) believes the mid-year dates will provide ample opportunities for everyone to be part of Games, not only sports enthusiasts. The 28th SEA Games looks set to be a 12-day fiesta. 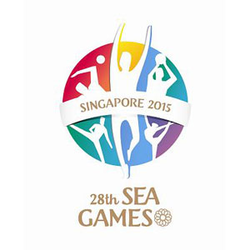 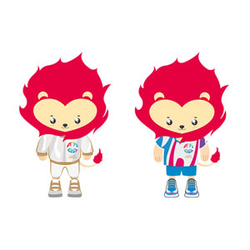