The 16th Southeast Asian Games were held in Manila, the Philippines from 24 November - 3 December 1991.

This was the second time that the country hosted the biennial regional sporting event.

It was officially opened by President Corazon Aquino at the Rizal Memorial Stadium in Manila through a colorful opening ceremony.

It was the only SEA Games where the overall championship was heavily contested.

The deciding medal came from the last sporting event - women's marathon where Indonesia got the gold medal.

The host country was disappointed when they were two gold medals short of getting the over-all championship. 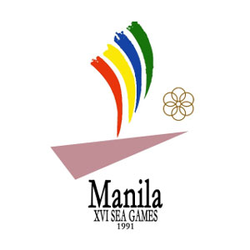 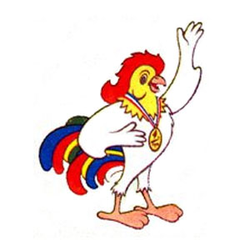 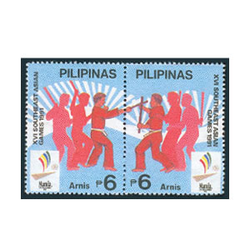