The 23rd Southeast Asian Games (also known as the 2005 SEAG) were held in the Philippines from November 27th to December 5th in 2005. The games were participated by the eleven (11) nations of Southeast Asia.

This was the first time that the opening and closing ceremonies were held in a large open field, despite the fact that Manila has many stadiums and/or arenas. The organization decided to hold the games at an open space to accommodate the large number of participants and spectators.

As a result, the 2005 SEAG ranks as having the largest audience having reached 200,000 people during the opening and closing ceremonies.

These games were also noted for having the most number of delegates in the history of the SEA Games. In the end, all participating countries received medals.

The event was meant to tighten ties among Southeast Asian countries as a region and as a preparation as well for the upcoming Asian Games and Olympic Games.

The first gold medal of the games was awarded to Singapore on November 25th when their water polo team came out undefeated during the round-robin tournament round.

The Philippine team took the silver medal in that event, and Malaysia brought home the bronze. East Timor received its first ever medal as a sovereign nation in the Philippine indigenous sport of Arnis.

The Games were also considered a valuable opportunity for athletes to gain competition experience and preparation for the upcoming Asian Games and Olympic Games.

It was purposely created to strengthen friendship, solidarity and understanding among neighboring countries in the region.

Although the majority of events took place in/around Manila, logistical hurdles required the unusual step of spreading-out the events across the country; to ten other cities.

This arrangement was not seen favorably by the participating countries who anticipated travel and accommodation issues to arise; a worry which was confirmed soon after their arrival. 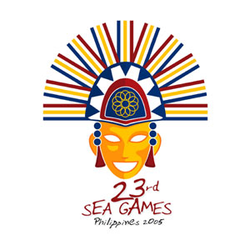 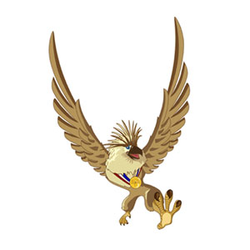 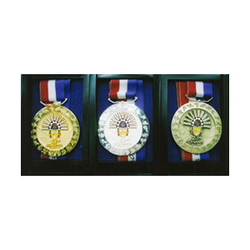