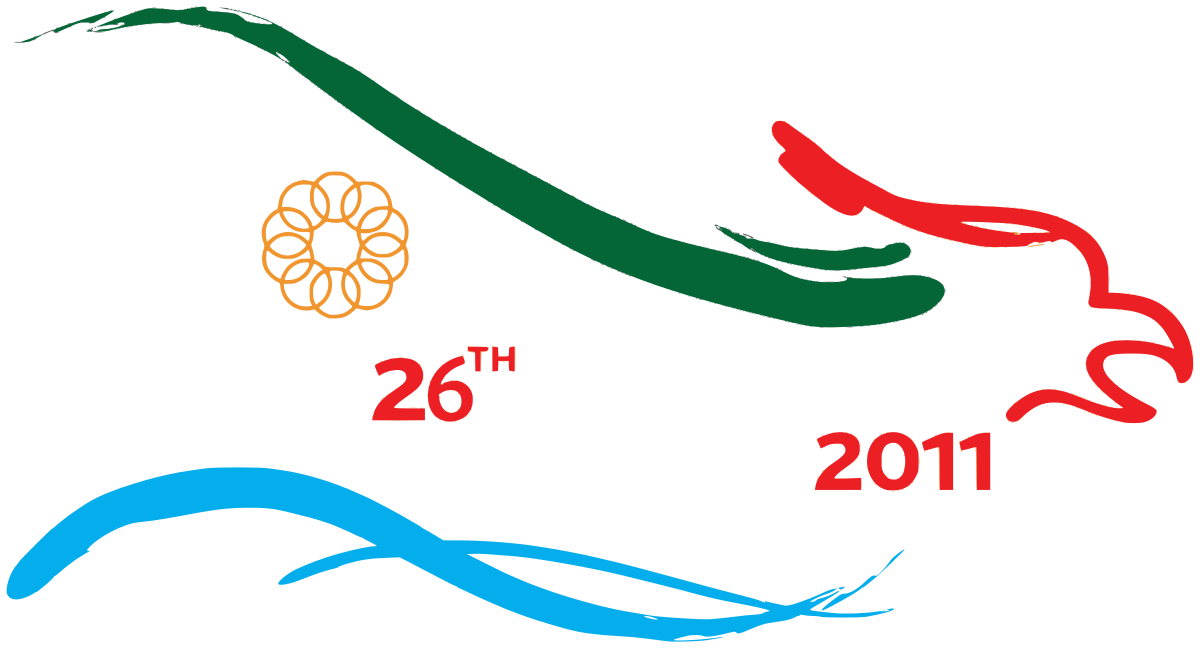 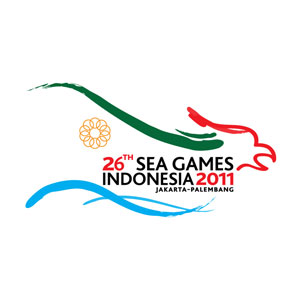 In addition to selecting beautiful date 11 November 2011 or 11/11/11 to set as the day of opening ceremonies, Indonesia SEA Games Organizing Committee (Inasoc) also prepared a variety of efforts for the SEA Games to be memorable especially for Indonesia and all participating countries. One of the impressions building efforts is done by specifying a logo that depicts Eagle with the philosophy of "Garuda Flight above Indonesia Nature”.

As a symbol of the country, Garuda in the global sphere is well known and directly associated with Indonesia. Garuda logo was officially introduced January 15, 2011 at the kick off event, 300 Days toward the SEA Games in Tanah Airku Theatre, Taman Mini Indonesia Indah, Jakarta. Physically, the Garuda symbolizes the power and its flaps wings represent the grandeur or glory.

In the logo, the head was given the red streaks symbolizing courage, fighting spirit, the spirit of play which also reflects the nationalism. The green streaks shaped mountain symbolizing Indonesia Nature Mountains and streaks of blue wave symbolizing the ocean archipelago.

The concept, is about the mighty Garuda as a guidance and as a protective figure, flying high above the Earth Mother which is rich in natural resources of forest, mountain, and maritime.

This spirit seems able to inspire athletes of Indonesia, from Sabang to Merauke. Proud of their own country and compete in sportsmanship with friendly countries.

Eleven small orange circles that resembles the petals form of a large circle is a representation of the 11 participating countries.