The 2006 South Asian Games (also known as 2006 SAF Games or 10th SAF Games) were held in Colombo, Srilanka from August 18 to August 28, 2006 in the Sugathadasa Stadium with more than 2000 sportspersons competing in the record 20 disciplines of Sports.

The 10th edition of SAF Games also marked the debut for Afghanistan.

Another highlight of 2006 SAF Games was unprecedented high levels of security for officials & players amid violent clashes between Srilankan Government’s troops and LTTE.

Earlier in 2005, the Games,originally scheduled to be held in 2005, had been postponed after a tsunami wave devastated the region.

The next SAF Games are scheduled to be held at Dhaka, Bangladesh in 2008. 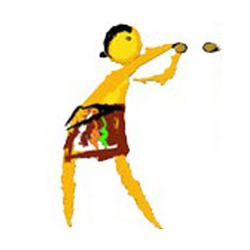 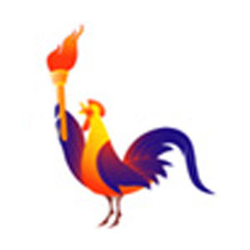 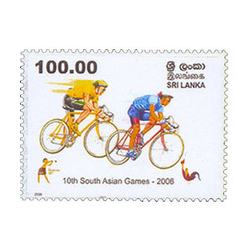