The 24th Southeast Asian Games (also known as SEA Games) was held in Nakhon Ratchasima, Thailand from December 6 to December 15, 2007.

The Thai Olympic Committee planned the event to coincide with the commemoration of 80th birthday of King Bhumibol Adulyadej.

Officials studied the possibility of doing the events in multiple venues like what was done in Vietnam and the Philippines. It was the sixth time Thailand has hosted the SEA Games. Thailand had hosted the 1959 (inaugural games), 1967, 1975, 1985 and 1995 SEA Games.

The 2007 games were to be hosted in Singapore, but the city-state gave up the chance in 2004 as the National Stadium was slated for demolition in around that time to build the Singapore Sports Hub. 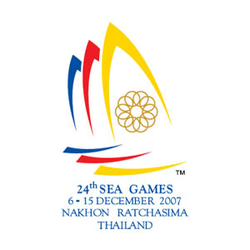 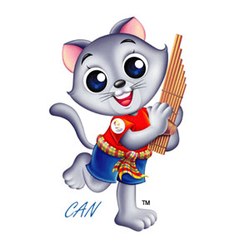