The 2010 South Asian Games, officially the 11th South Asian Federation Games, is a major multi-sport event, scheduled to take place from January 29 to February 8, 2010 in Dhaka, Bangladesh. This will be the third time that the Bangladeshi capital hosts the Games, thus becoming the 4th city to host the Games multiple times (after Colombo, Kathmandu and Islamabad). It is also expected to be the largest sporting event ever in the history of Bangladesh.

Originally, the 11th South Asian Games were scheduled to take place in November 2009. However, the host country, Bangladesh, faced hurdles due to general elections,as a result South Asian Association Council (SAOC) held the 39th Executive Meeting and decided against hosting the Games in 2009,thus postponing the games to (early) 2010.

A total of 8 countries will participate in the 2010 South Asian Games.

There are 23 official sports for the 11th SAF Games.

They are For the first time, Twenty20 cricket will be included in the Games. 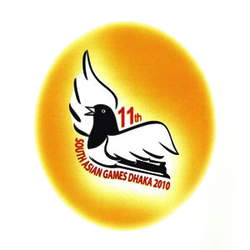 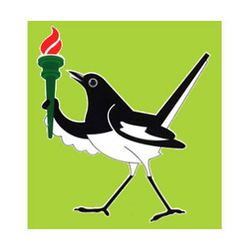