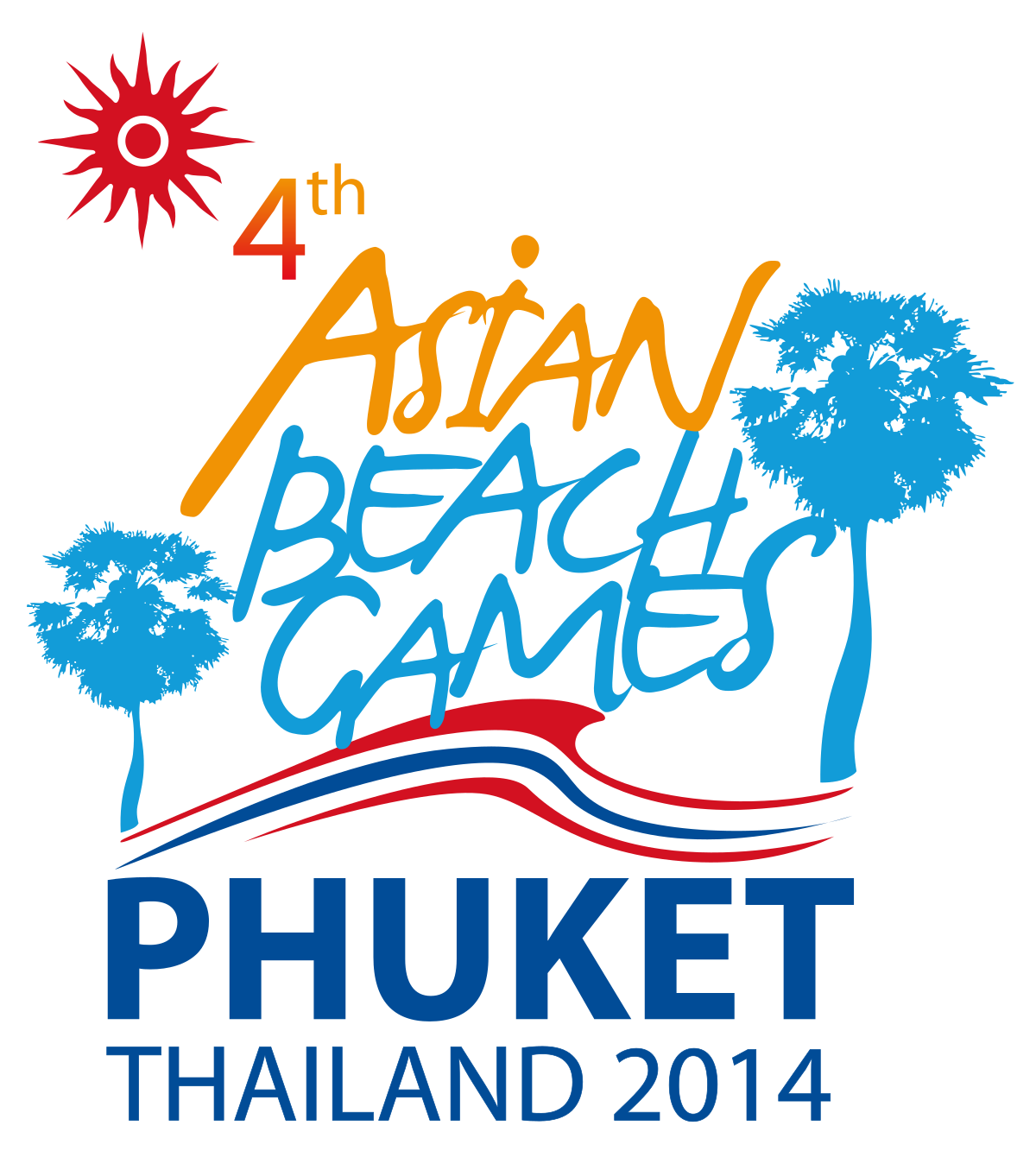 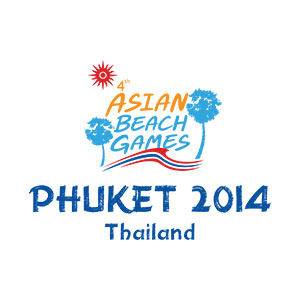 The emblem of the 4th Asian Beach Games was driven by Phuket’s very own beauty and by one of Phuket’s most mesmerizing sceneries of Laem Promthep with such beauty that Phuket possesses, Phuket is also widely recognized as the Peal of the Andaman and the Southern Paradise” where athletes, spectators and tourists could enjoy watching the ongoing game while at the same time allowing themselves to serenely sink into the spell-binding beauty of Phuket beaches and sceneries.

The two palm trees standing side by side represents the coming together of athletes and of all participants from different nations and races, to unite and to participate together in the 4th Asian Beach Games. As for the middle, the Asian Beach Games is the center of this beautiful bonding between the races in which the athletes represents.