It is planned to stage the 2nd Asian Youth Games in the historic Chinese city of Nanjing from August 16-24, 2013. Just like in Singapore in 2009, it will be a full-scale dress rehearsal for the International Olympic Committee’s Youth Olympic Games the following year.

Nanjing, the capital of Jiangsu province, hosted China’s 10th National Games in October 2005, so the infrastructure is already in place. 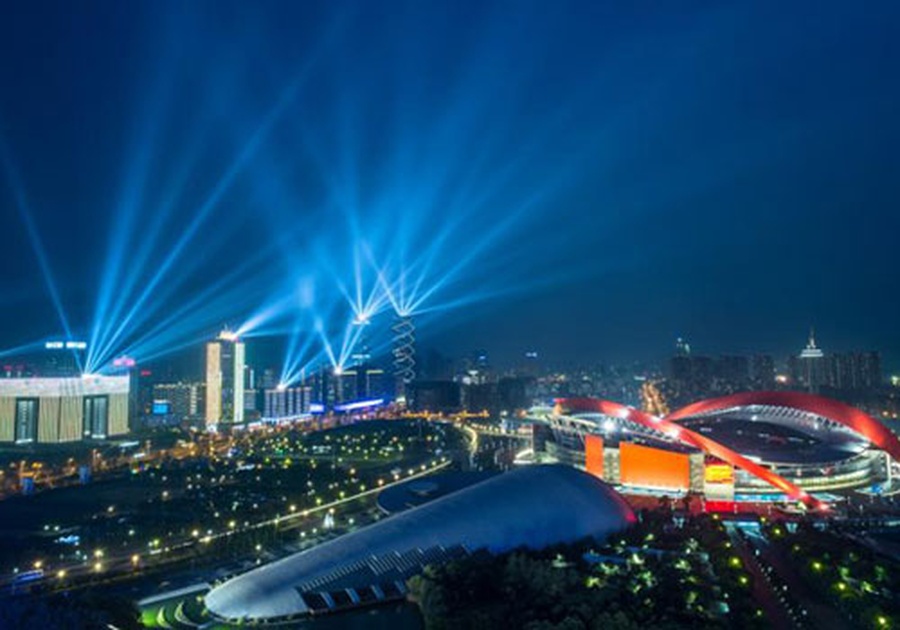 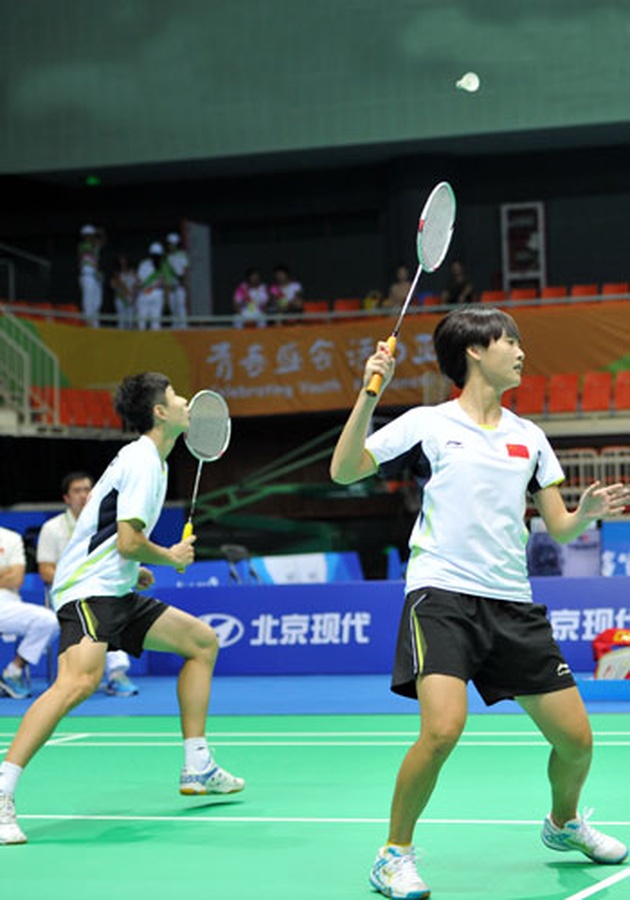 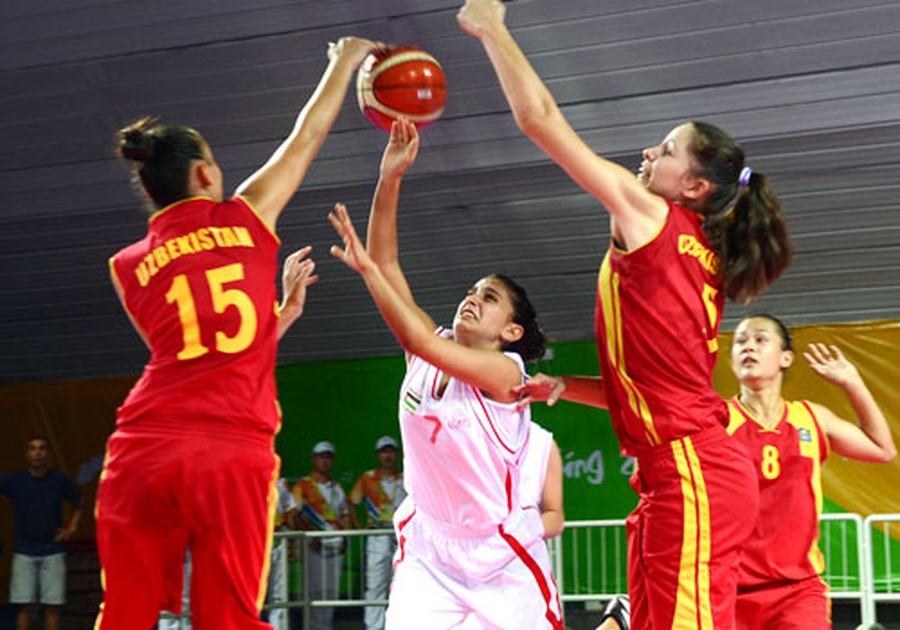 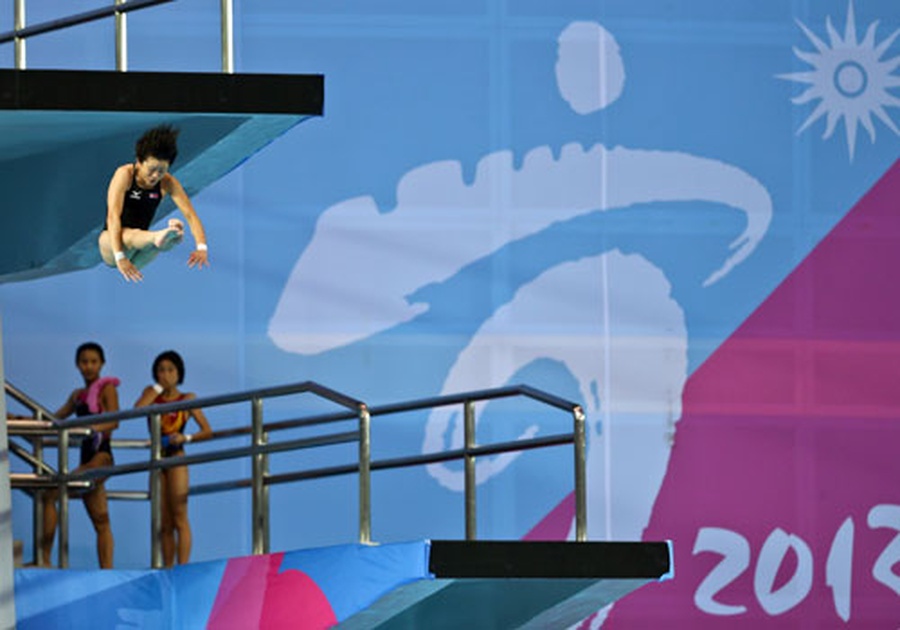 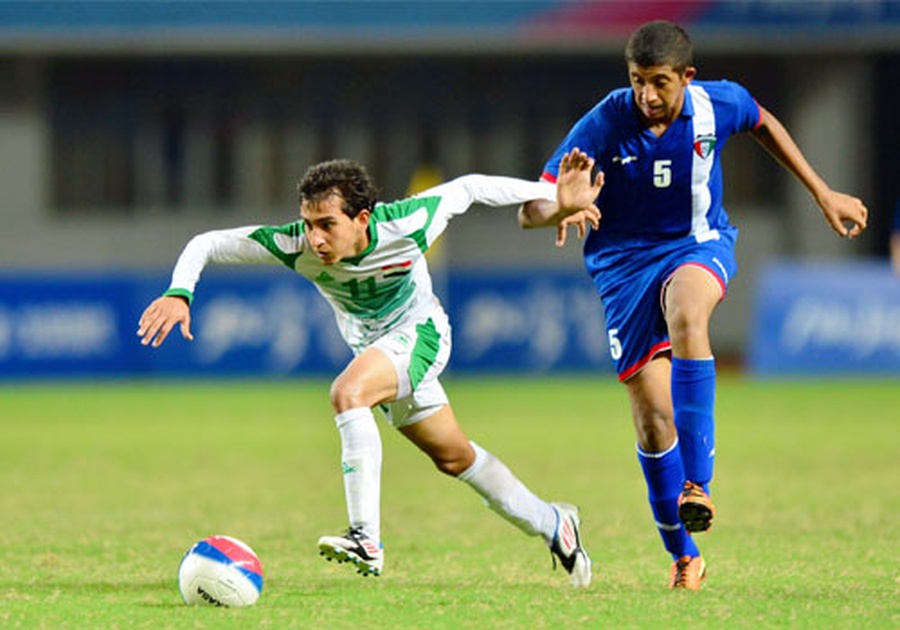 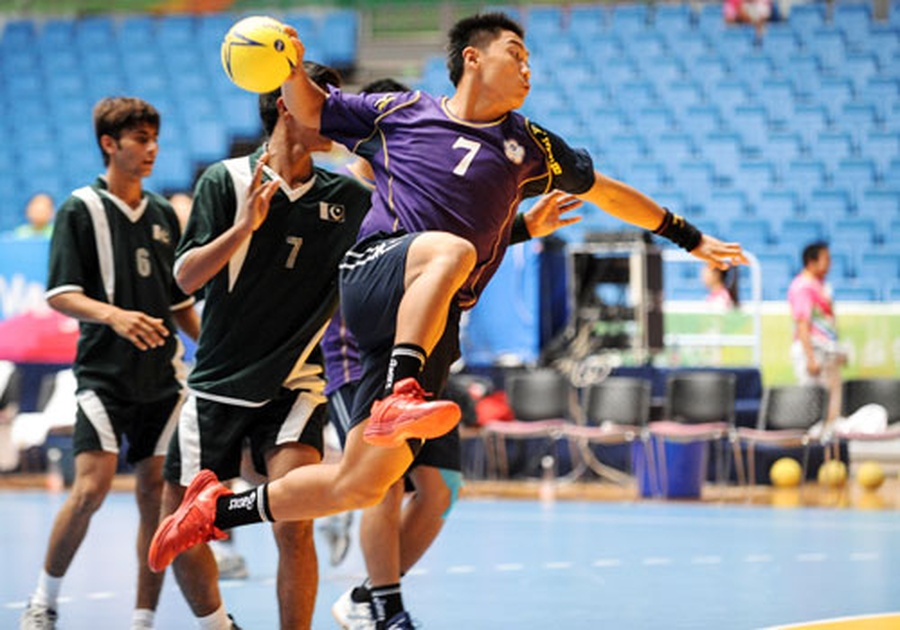 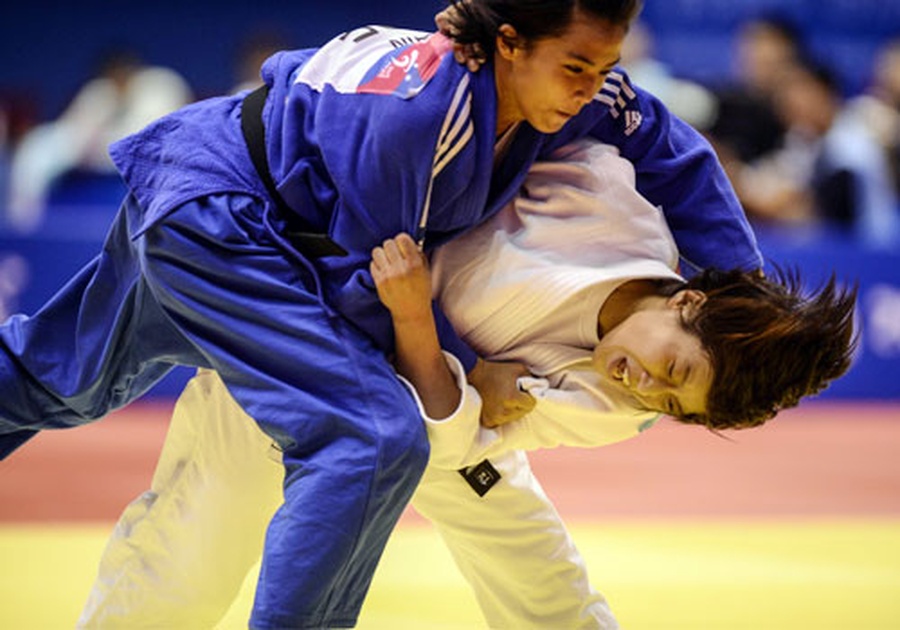 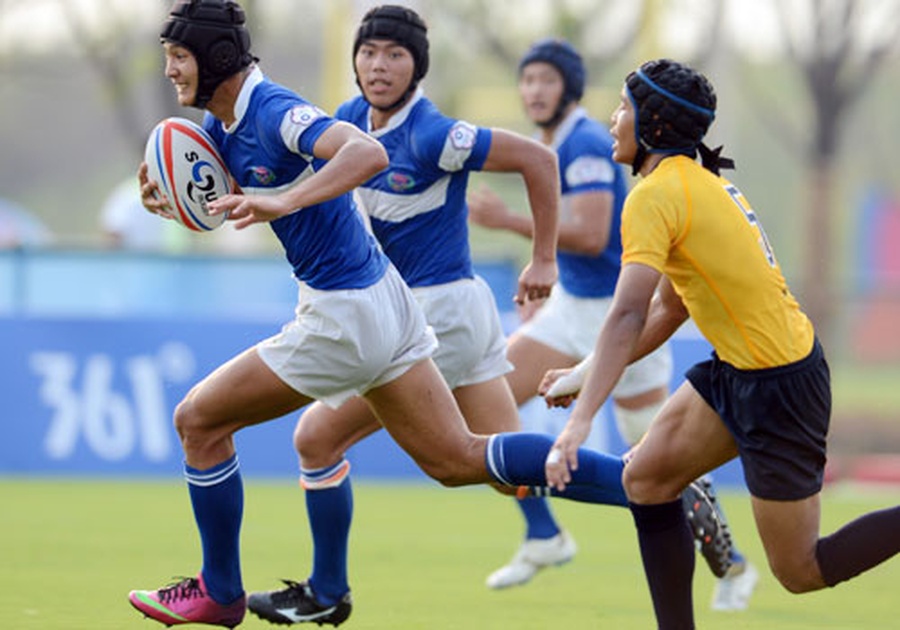 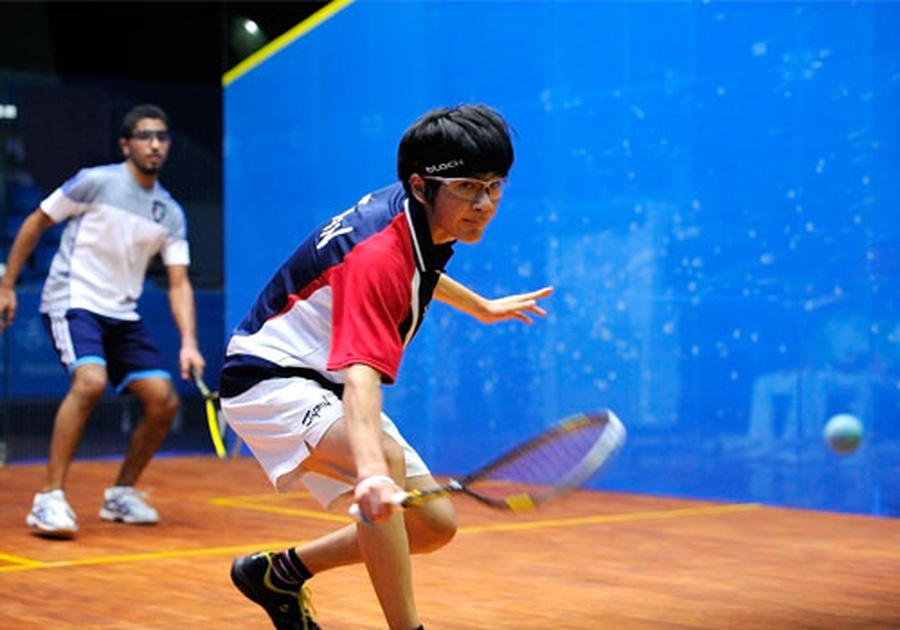 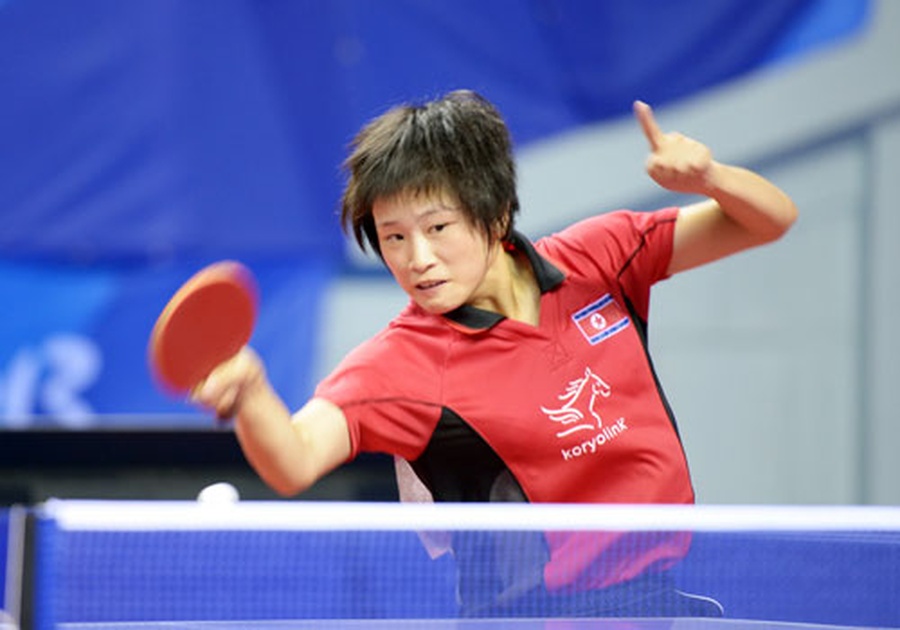 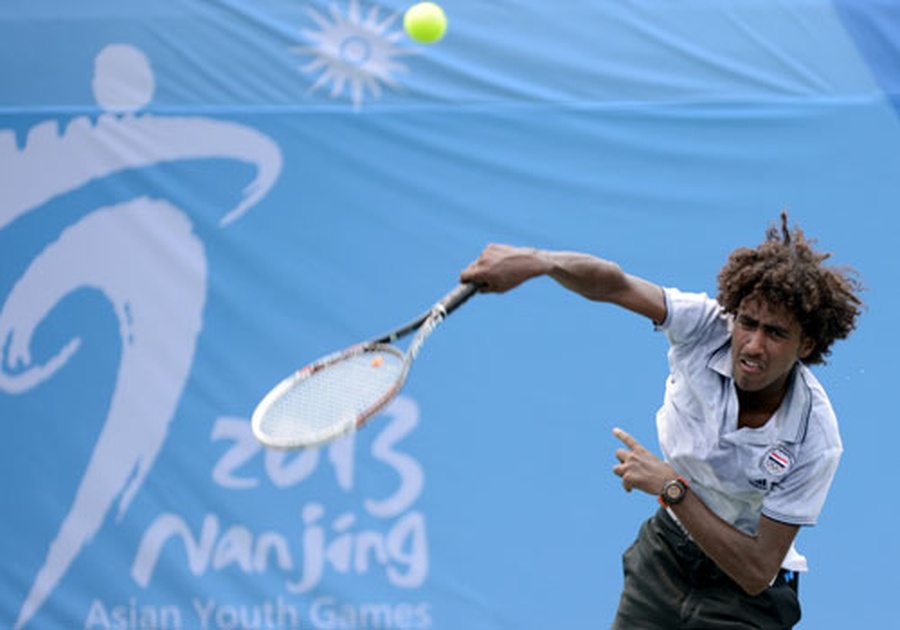 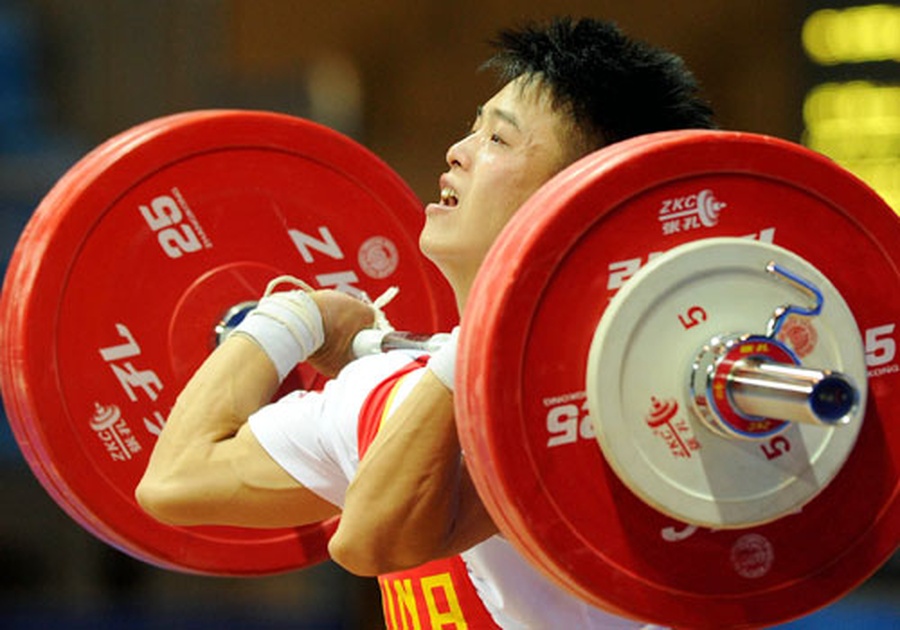 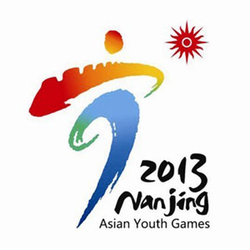 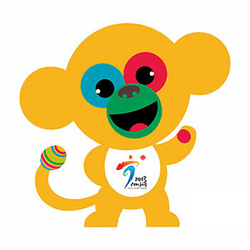 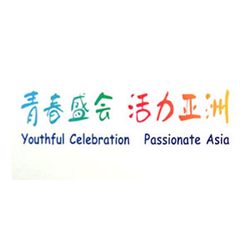