The 5th Asian Indoor and Martial Arts Games will be held in Ashgabat, Turkmenistan, in 2017. This will be the first OCA Games to be held in the Central Asian country. The host city contract signing ceremony took place in Kuwait on December 19, 2010.

The 5th AIMAG will take place in the Olympic Village, a multi-purpose sports facility which is being constructed in the capital. The complex will feature 30 venues, and the first phase of construction is estimated at USD2 billion..

In addition to the 45 NOCs of the OCA, the following 17 NOCs from Oceania will participate in the Games:

The following sports will be included for the 5th AIMAG:

The OCA President said other sports would be considered in order to promote the Olympic sports movement in Turkmenistan. 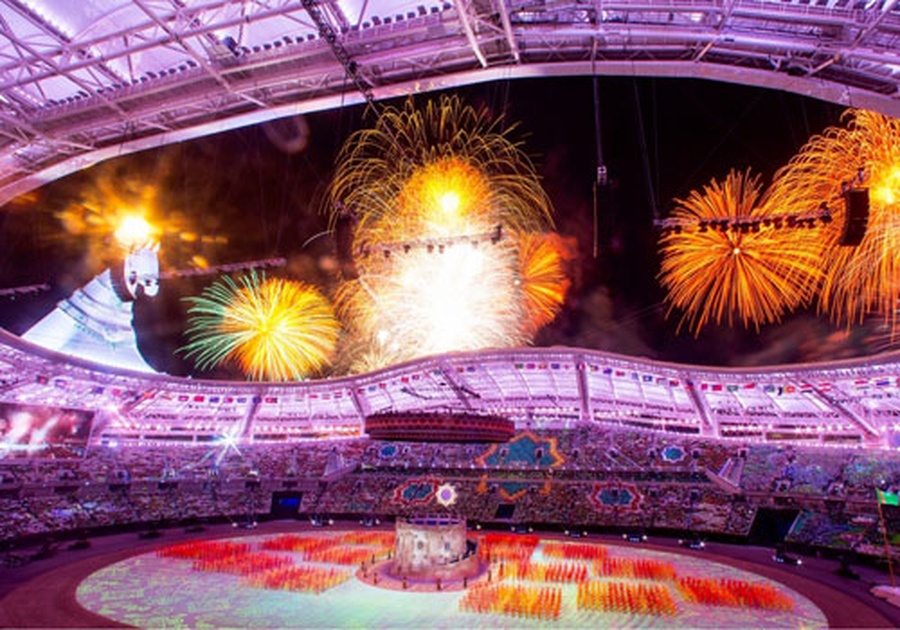 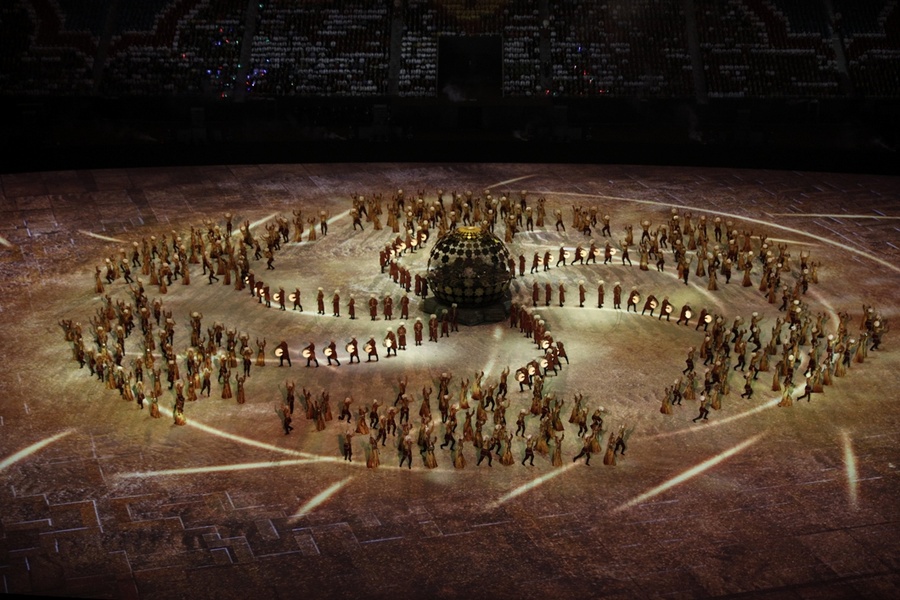 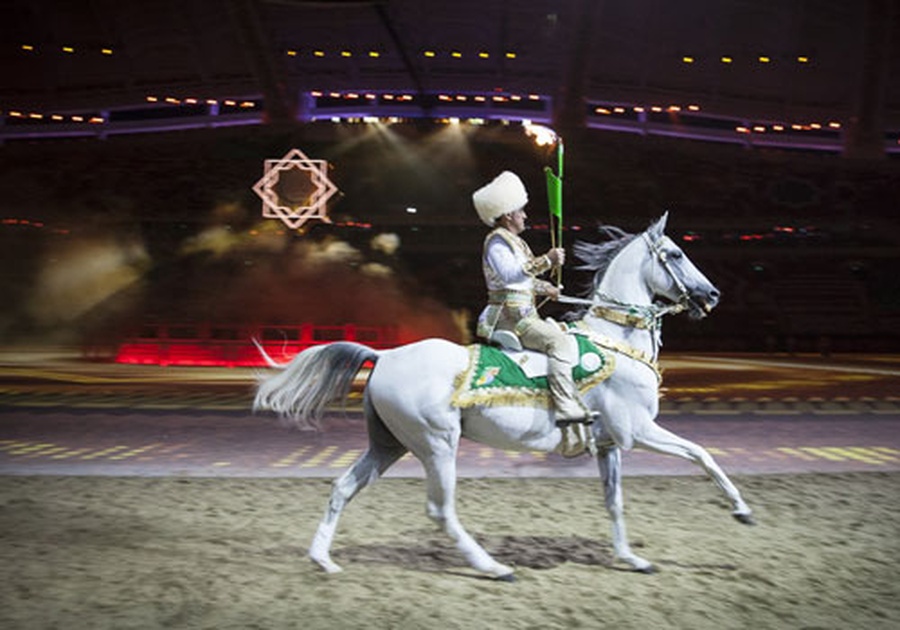 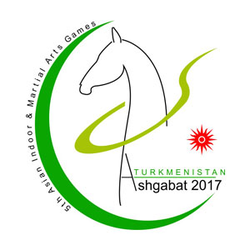 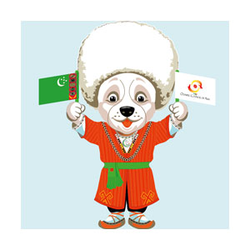