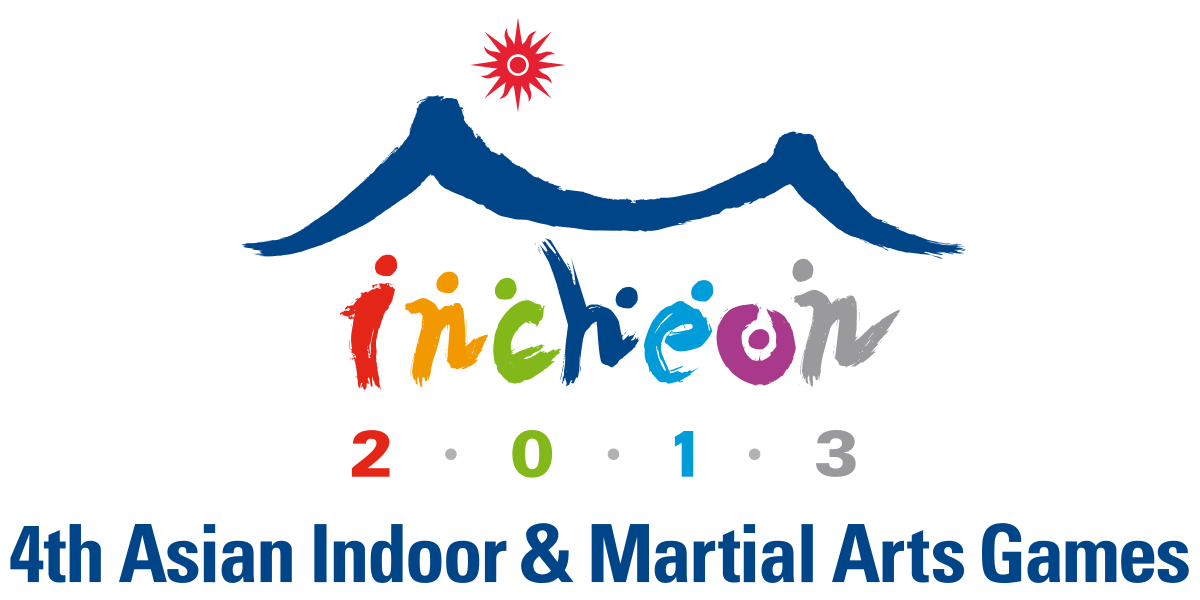 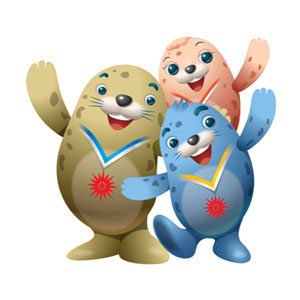 The three mascots are the same for AIMAG 2013 and the 17th Asian Games in 2014. The mascot design has been inspired by the fact that the harbour seals inhabit the waters of Incheon''s Baengnyeong Island, which is in the northernmost location of the Republic of Korea, while travelling freely between the two Koreas.

"The mascots represent the idea of the harbour seals playing a role in promoting peace in Asia by contributing to easing the tension on the Korean peninsula and overcoming ideological and religious barriers in some troubled parts of the world," said Dr Lee Yun-taek, President of the IAGOC.

The characters have been named Vichuon, Barame and Chumuro after the Games Main Stadium design motifs of light, wind and dance.