The 4th Asian Indoor and Martial Arts Games will be held over eight days in Incheon, Korea, from June 29 to July 6, 2013. Featuring nine sports, the 4th AIMAG will be a high-profile test event for the 17th Asian Games in Incheon the following year.

The 4th AIMAG will be the first OCA Games to combine the Asian Indoor Games and the Asian Martial Arts Games. 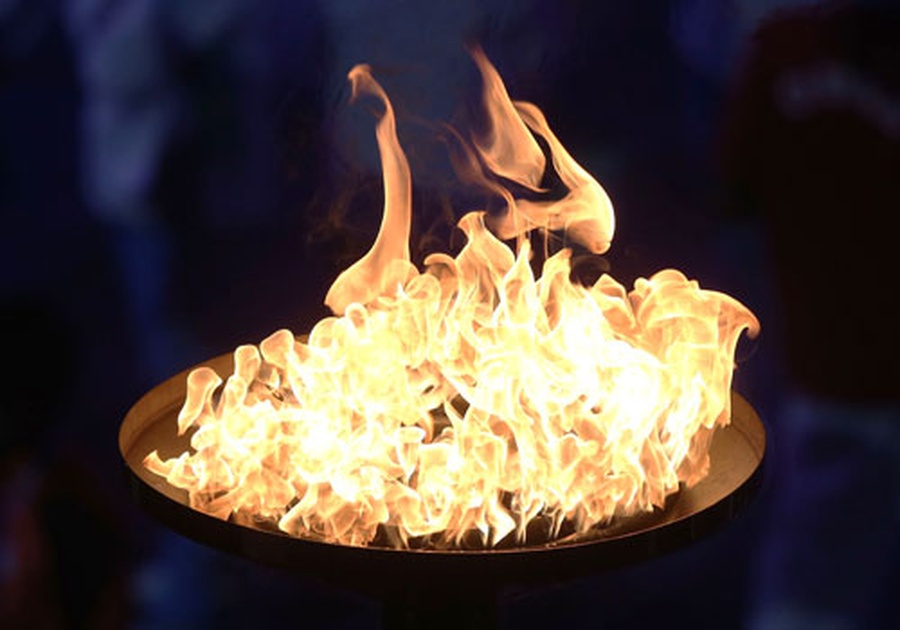 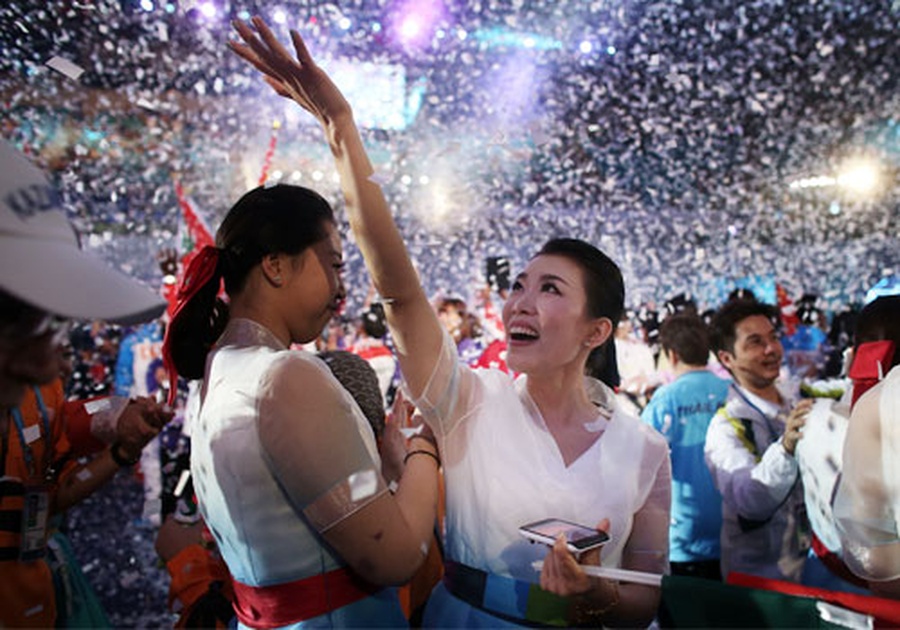 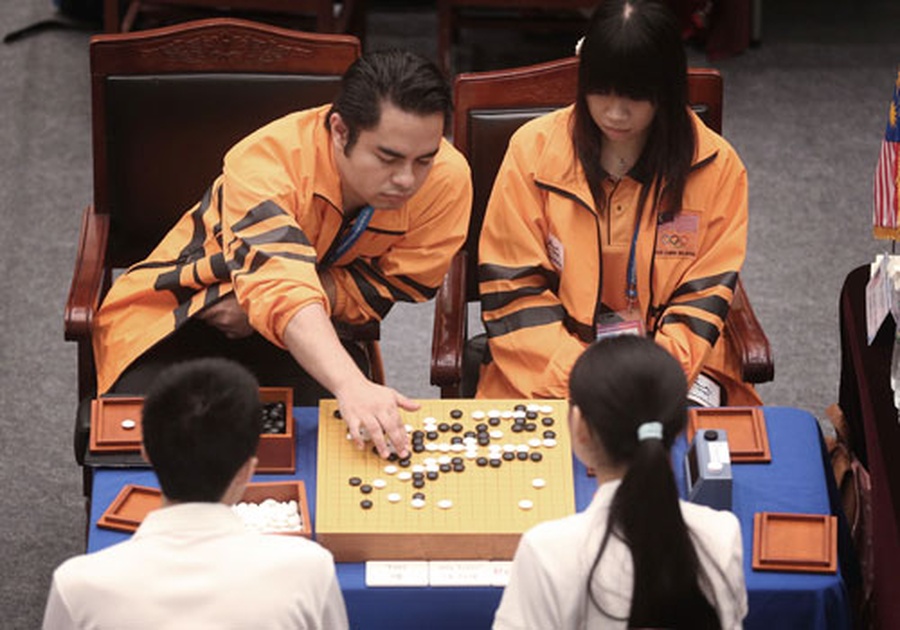 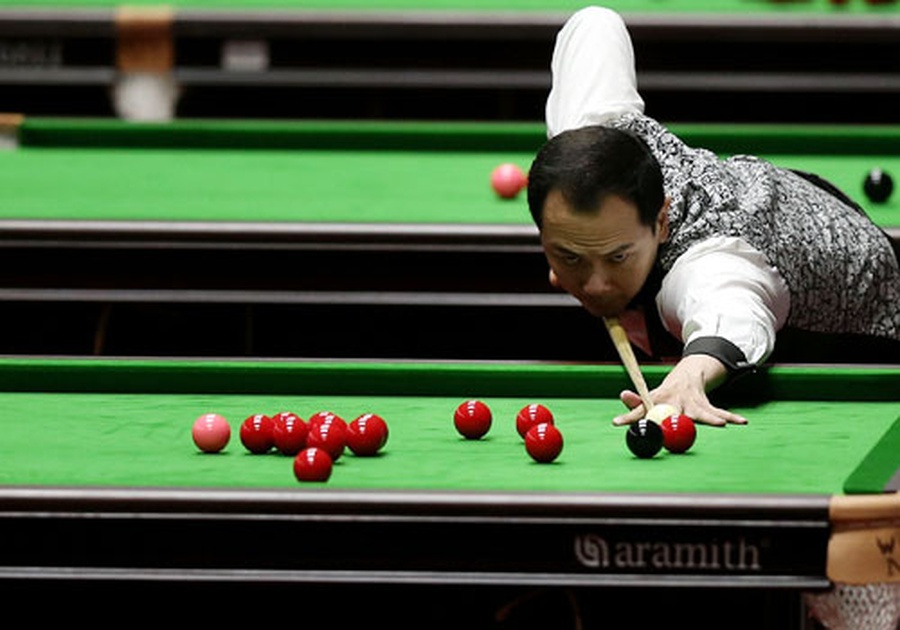 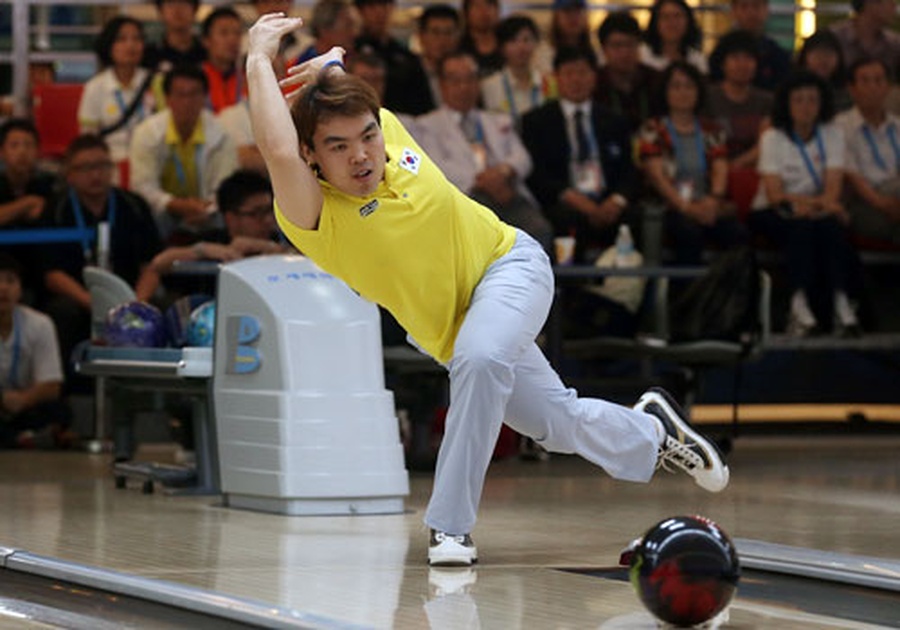 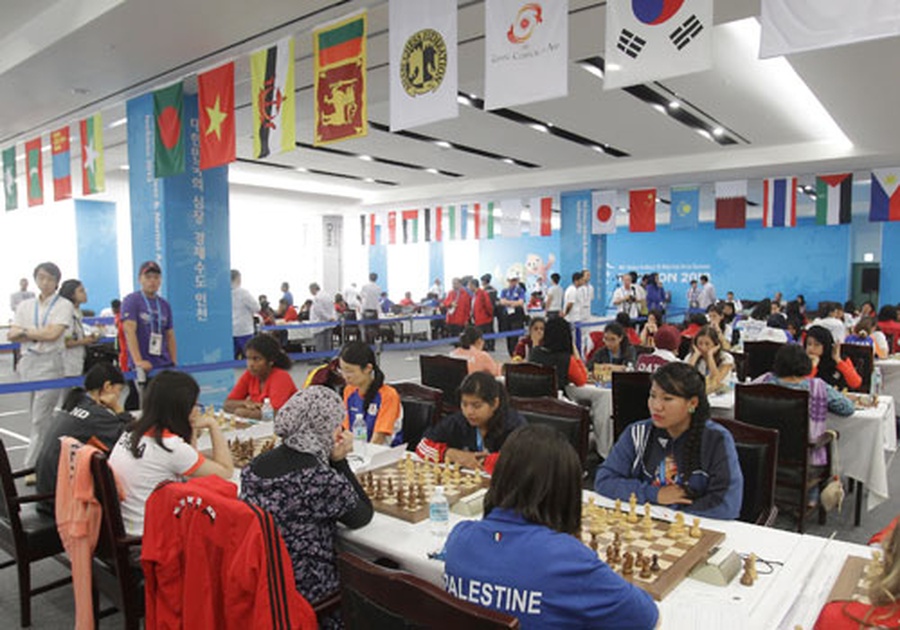 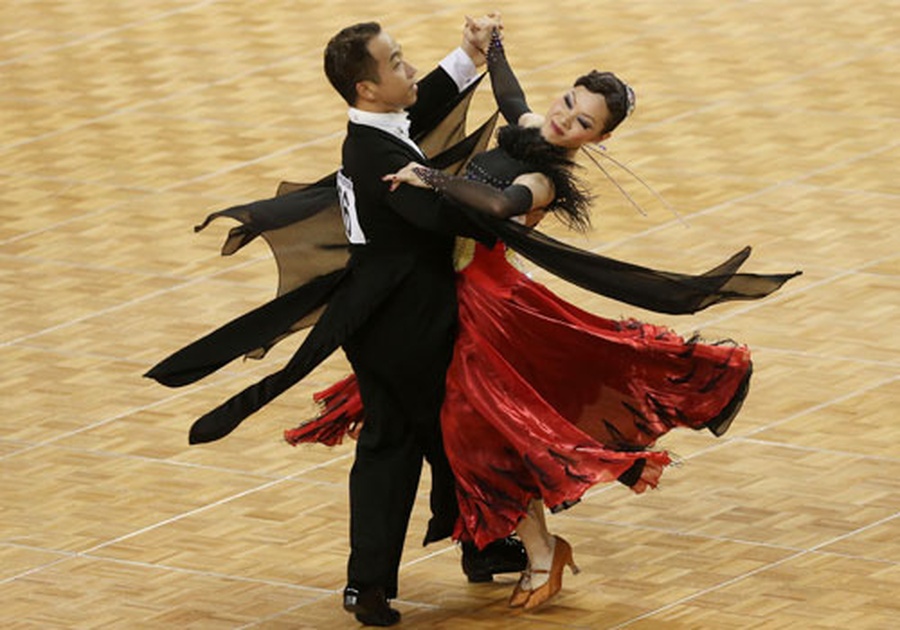 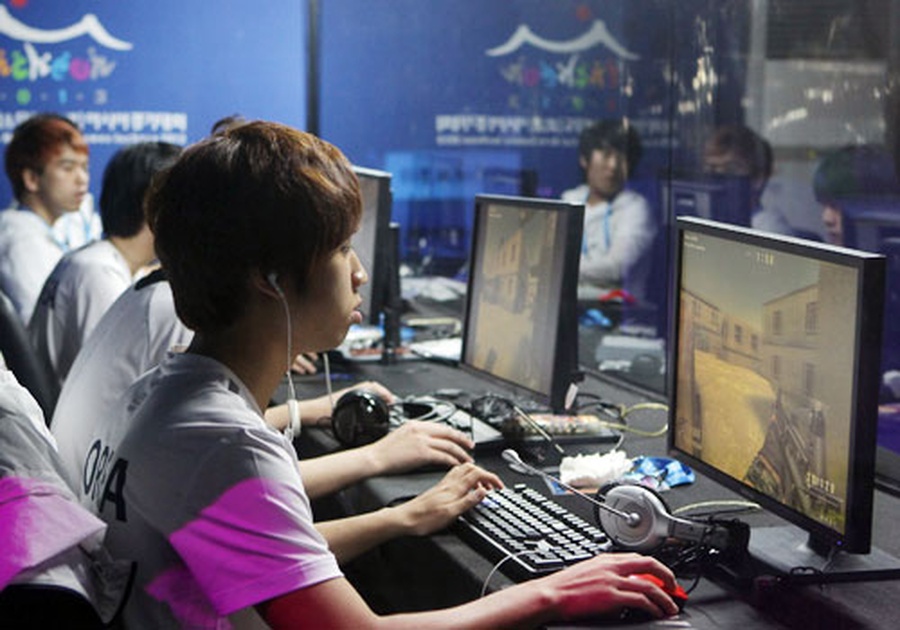 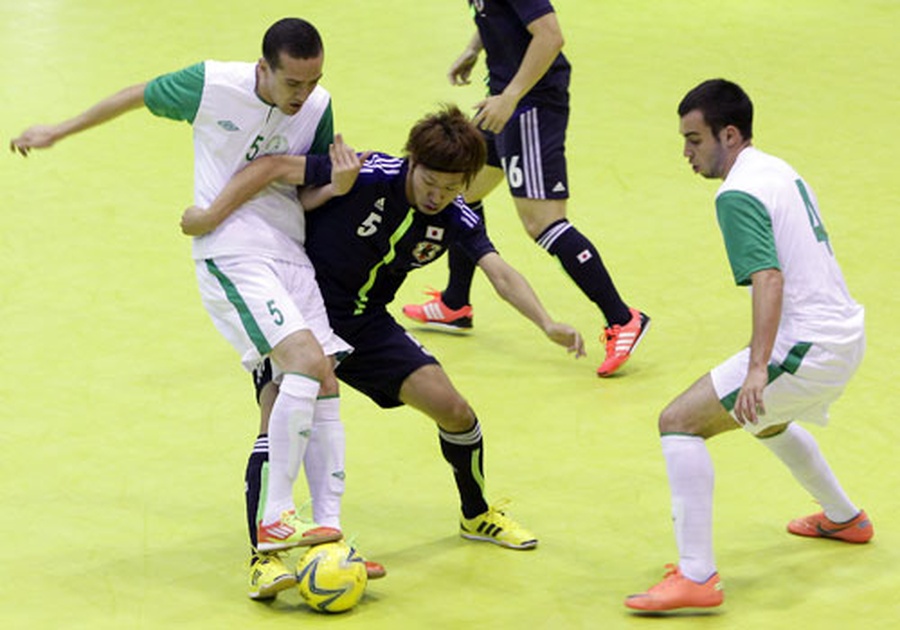 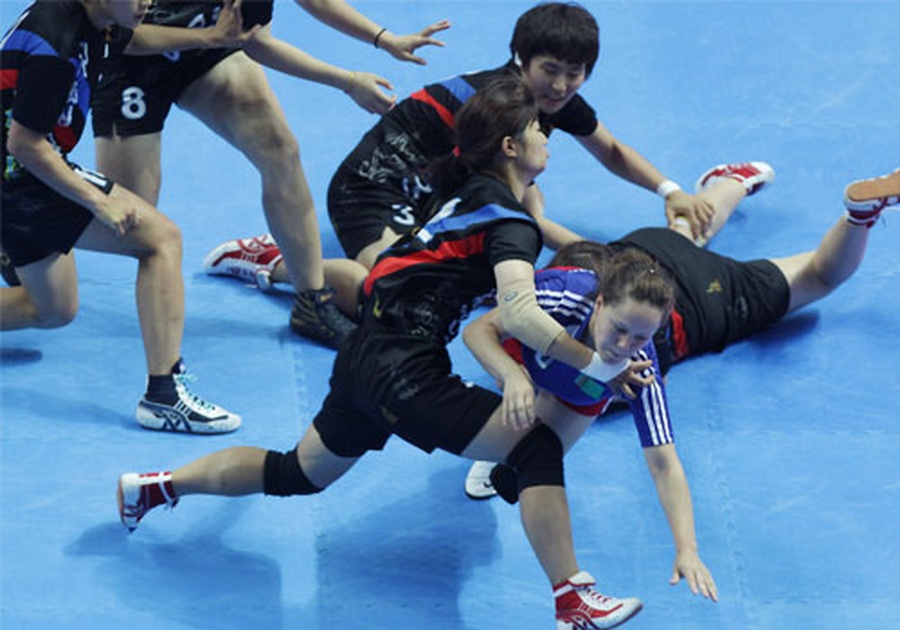 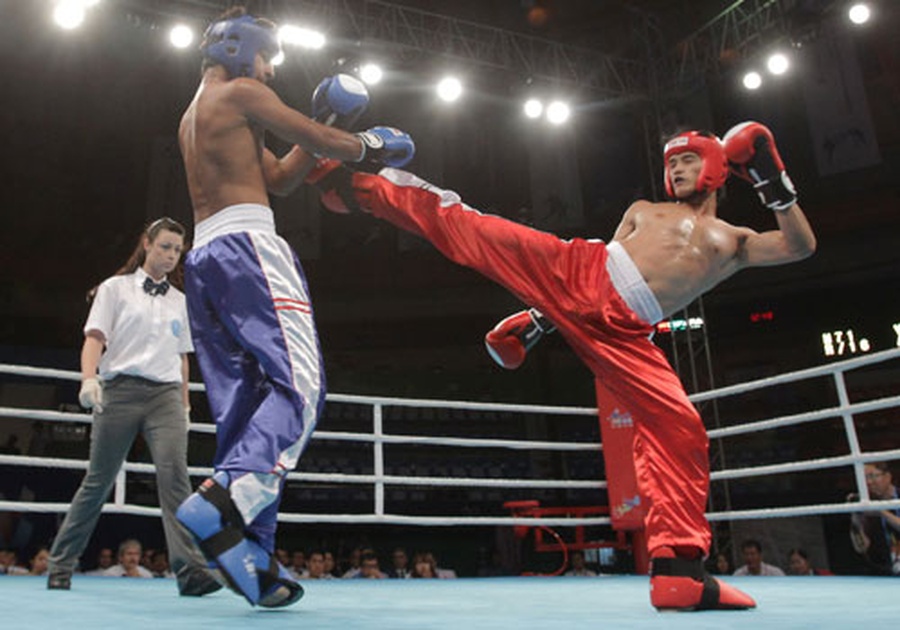 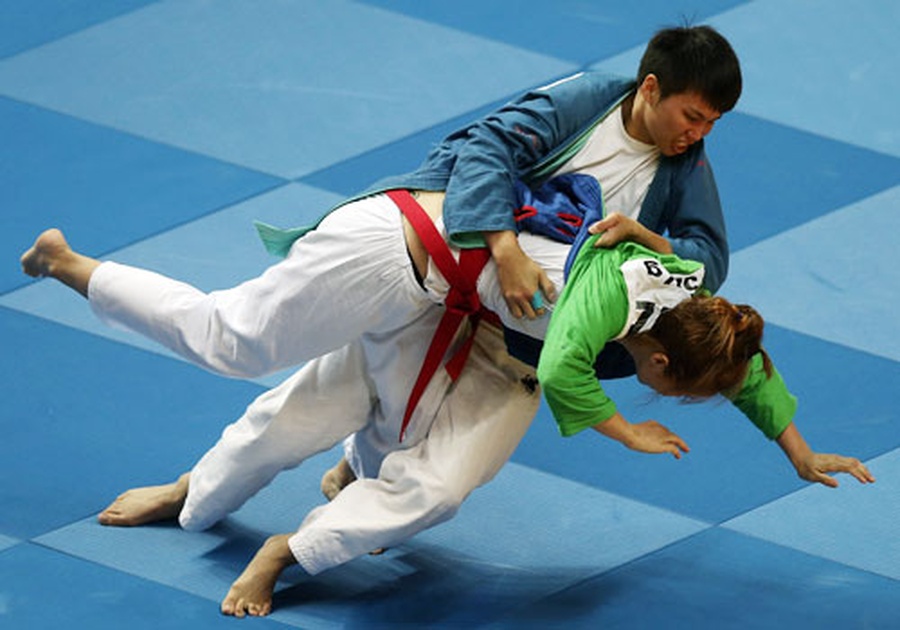 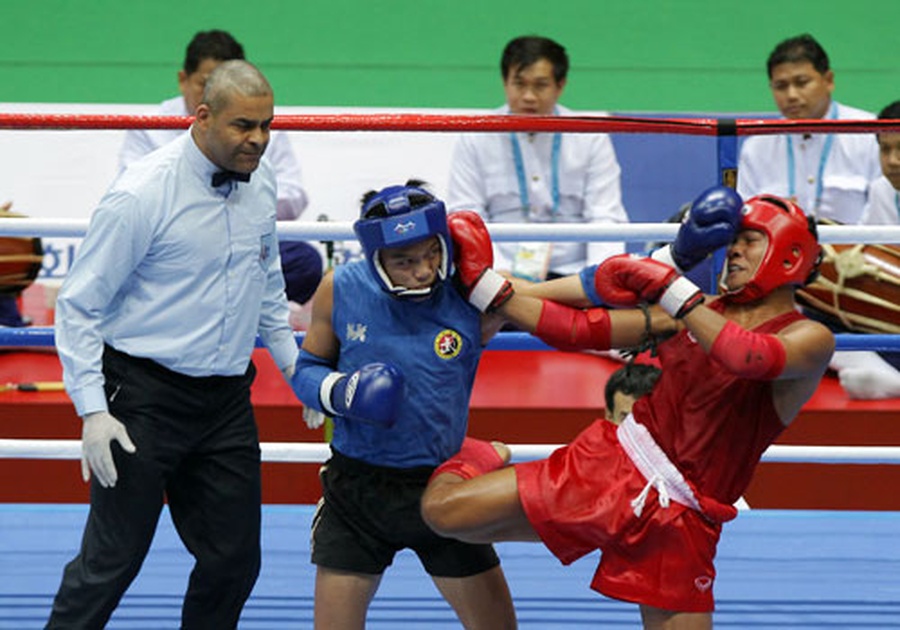 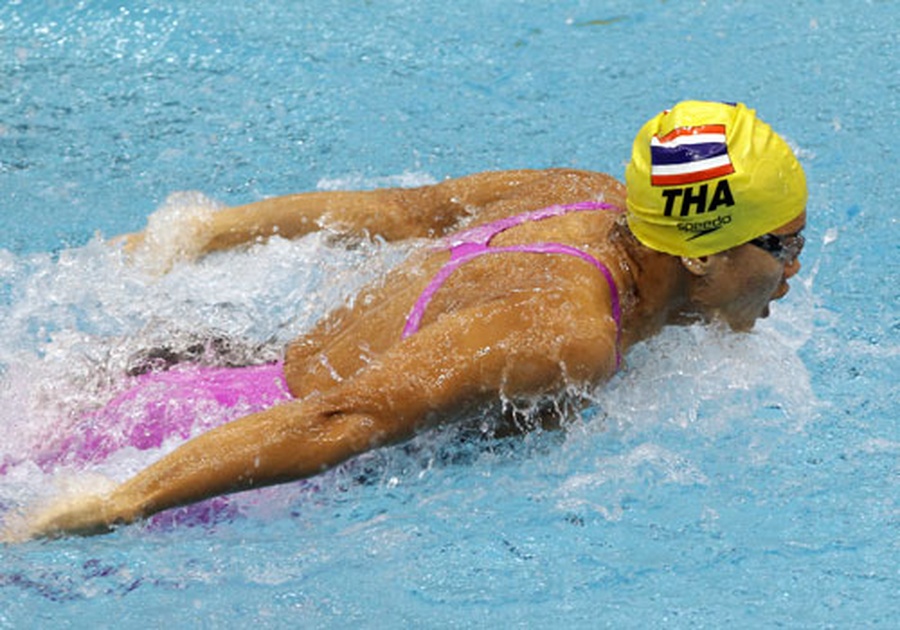 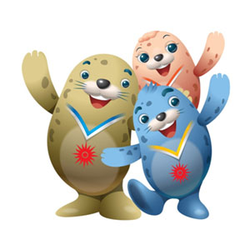 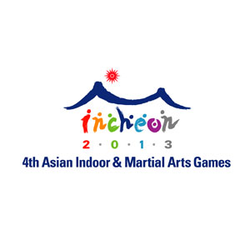 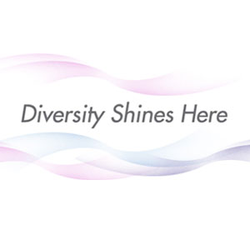