The 1st Asian Games were held from March 4 to March 11, 1951 in Delhi, India. Originally scheduled to be held in 1950, it was postponed until 1951 due to delays in preparations.

Although Japan was barred from the 1948 Summer Olympics in London and was not invited to the founding meeting of the Asian Games Federation, it was allowed to compete in the inaugural Asian Games. Meanwhile, Korea was not able to participate due to the Korean War. 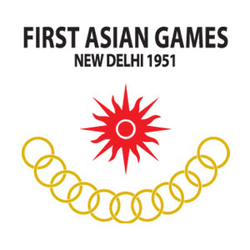 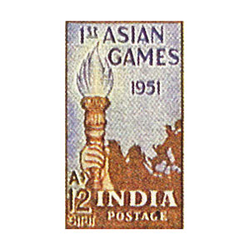