The Japanese gave a new meaning to “Perfection” during the 3rd Asian Games were held from May 24 to June 1, 1958 in Tokyo, Japan.

A total number of 1,820 athletes, coming from 20 countries, competed in thirtheen events at this Asiad. Total of 13 sports were competed, an increase of 5 from the previous one.

Also, the torch relay was introduced as a new tradition of the Asian Games. The relay was commenced from the Rizal Memorial Coliseum, the venue of the previous Games in Manila. In Japan, the torch was relayed from the U.S. occupied Okinawa to Kagoshima Prefecture in Kyushu, for a journey through Japanese archipelago.

At the Opening Ceremony on May 24, the Sacred Flame was ignited by Mikio Oda, the first Asian to win an Olympic gold medal in triple jump event at 1928 Amsterdam Olympiad. 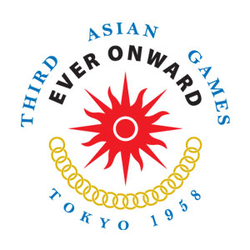 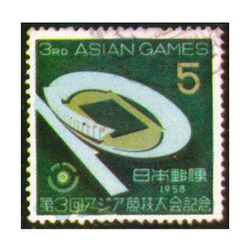