The 4th Asian Games were held from August 24, 1962 to September 4, 1962 in Jakarta, Indonesia. Most notable is the expulsion of Israel and the Republic of China (Taiwan) from the Games.

Succumbing to pressure from Arab countries and the People's Republic of China, the Indonesian government refused to issue visas for the Israeli and Taiwanese delegations.

It had done so against the rules of the Asian Games Federation, and despite its promise to invite all Federation members, including those with whom it had no diplomatic relations (Israel, Republic of China and South Korea).

A total number of 1,460 athletes, coming from 16 countries, competed in this Asiad, where badminton made its debut. 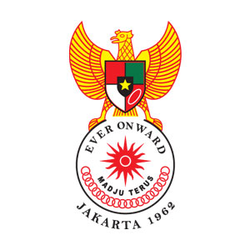 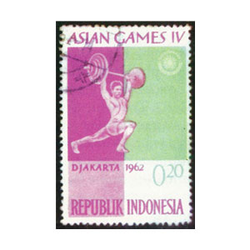