Taiwan and Israel returned to the Asian Games, reversing the decision taken by Indonesia in the previous Asiad to debar the two countries.

A total number of 2,500 athletes and officials, coming from 18 countries, were involved in this Asiad, where women's volleyball made its debut. 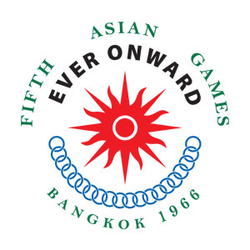 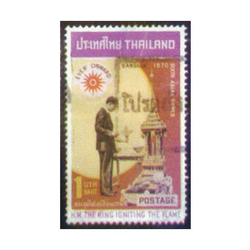